“We get a lot of respect from this community” 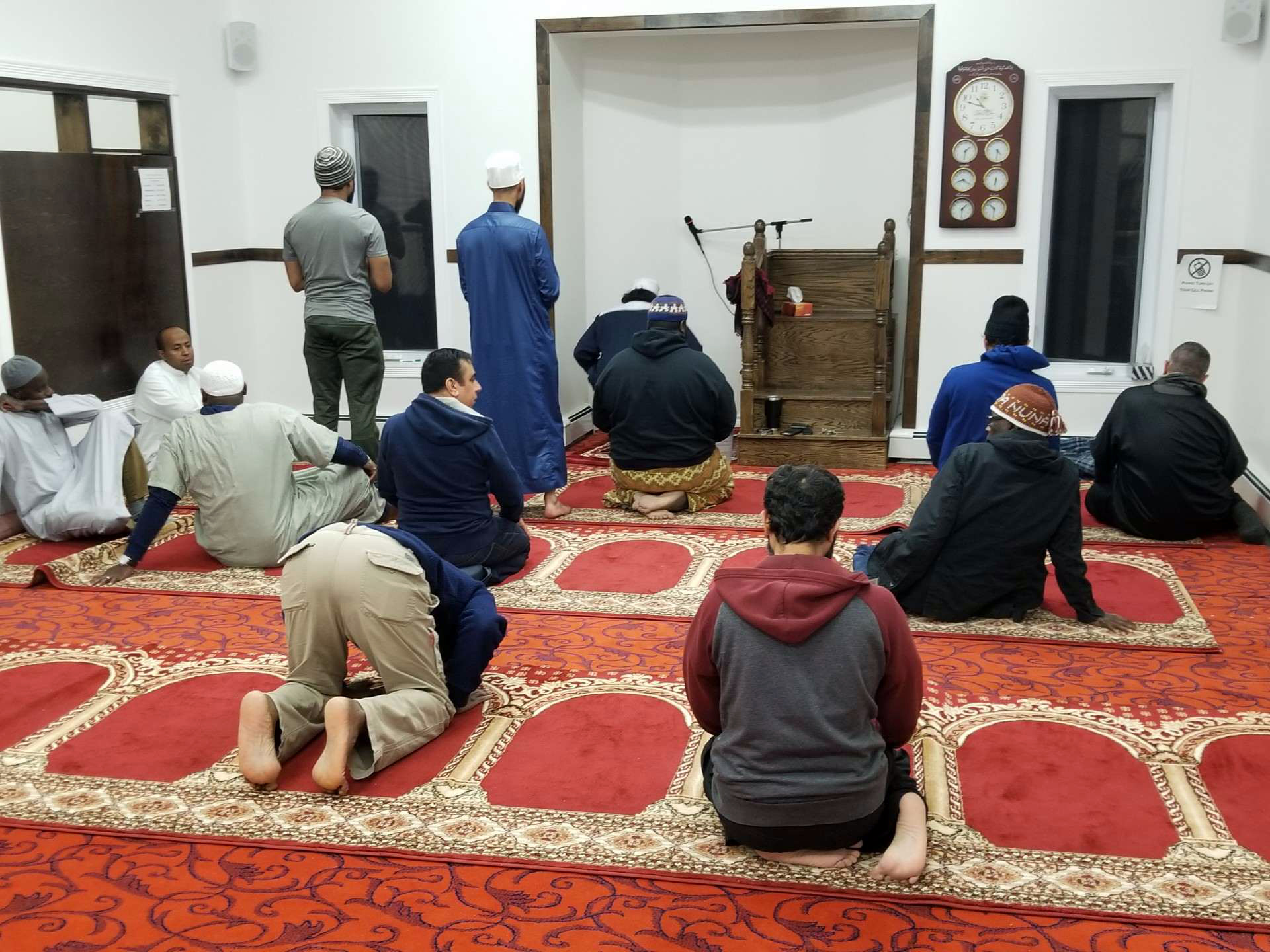 Muslims in Iqaluit pause for evening prayer last week in the mosque’s prayer room. (Photo courtesy of A. Jilani) 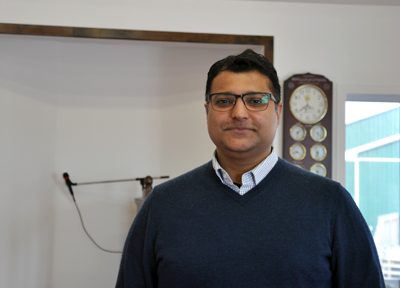 Atif Jilani is one of the founding board members of the Islamic Society of Nunavut and served as project manager on the mosque’s construction. (Photo by Sarah Rogers)

With the arrival of warm weather in Iqaluit, the windows of Iqaluit Masjid are open and the sound of an evening call to prayer wafts out into the neighbourhood.

Muslims across the globe began fasting on May 5, which marked the start of Ramadan, Islam’s holy month.

Through the month’s daylight hours, Muslims abstain from eating and drinking, a practice in self-control and sacrifice meant to lead to deeper spirituality.

As the sun sets, Muslims break fast together, starting with dates and water or milk, an evening prayer and then a full meal, called iftar.

It’s a time of social gathering too; Iqaluit’s Muslim community has been gathering at dusk to pray and break fast together at the community’s mosque.

It usually takes Atif Jilani a few days for his body to adjust to daytime fasting, but the Iqaluit project manager said he’s settled into the new routine and feeling well.

“We are blessed to have so many luxuries in our lives—this is a great opportunity to get closer to our faith,” said Jilani, a board member with the Islamic Society of Nunavut.

“The best thing here in Iqaluit is the weather is cooperative,” he said. “It’s not too hot—great weather for fasting.”

Because the days are so long across the Arctic at this time of year, the Iqaluit mosque follows the daylight hours of the nearest major city—Ottawa—which means local Muslims are breaking fast around 8:30 p.m.

Jilani is one of the founding members of Iqaluit Masjid and served as the project manager on the construction of the centre in 2015.

In the three years since the mosque first opened in 2016, Jilani now estimates Iqaluit’s Muslim community has a population of about 80.

“It’s small, but we like to think we make a big difference,” Jilani said.

“It’s a huge benefit and a huge blessing. Without a mosque, the Muslim community would definitely have a challenge finding a central place to gather.”

Before the mosque was built, Muslims in Iqaluit gathered in people’s homes or rented space in community centres around the city.

But now the community has its own home, with separate prayer rooms for men and women, rooms for visiting imams, a kitchen and a large gathering space, which also serves as home to the mosque’s bi-weekly food bank.

The food bank is one way the Muslim community gives back to Iqaluit—a community that Jilani said has always made its members feel welcome.

One example of that: standing in one of the mosque’s hallways is a giant white board with messages of support written from residents to the Muslim community following the deadly mosque shootings in Christchurch, New Zealand, last March, when a gunman killed 50 people.

“We stand with you,” the board reads.

“This is great encouragement,” Jilani said. “We get a lot of respect from this community. They are our brothers and sisters.”

If you see a Muslim community member this month, you can wish them Ramadan Mubarak, wishes for a “blessed celebration.”

The last day of Ramadan is June 4, when Muslims celebrate Eid al-Fitr with the breaking of the month’s final fast.