“That is unprecedented in my time here” 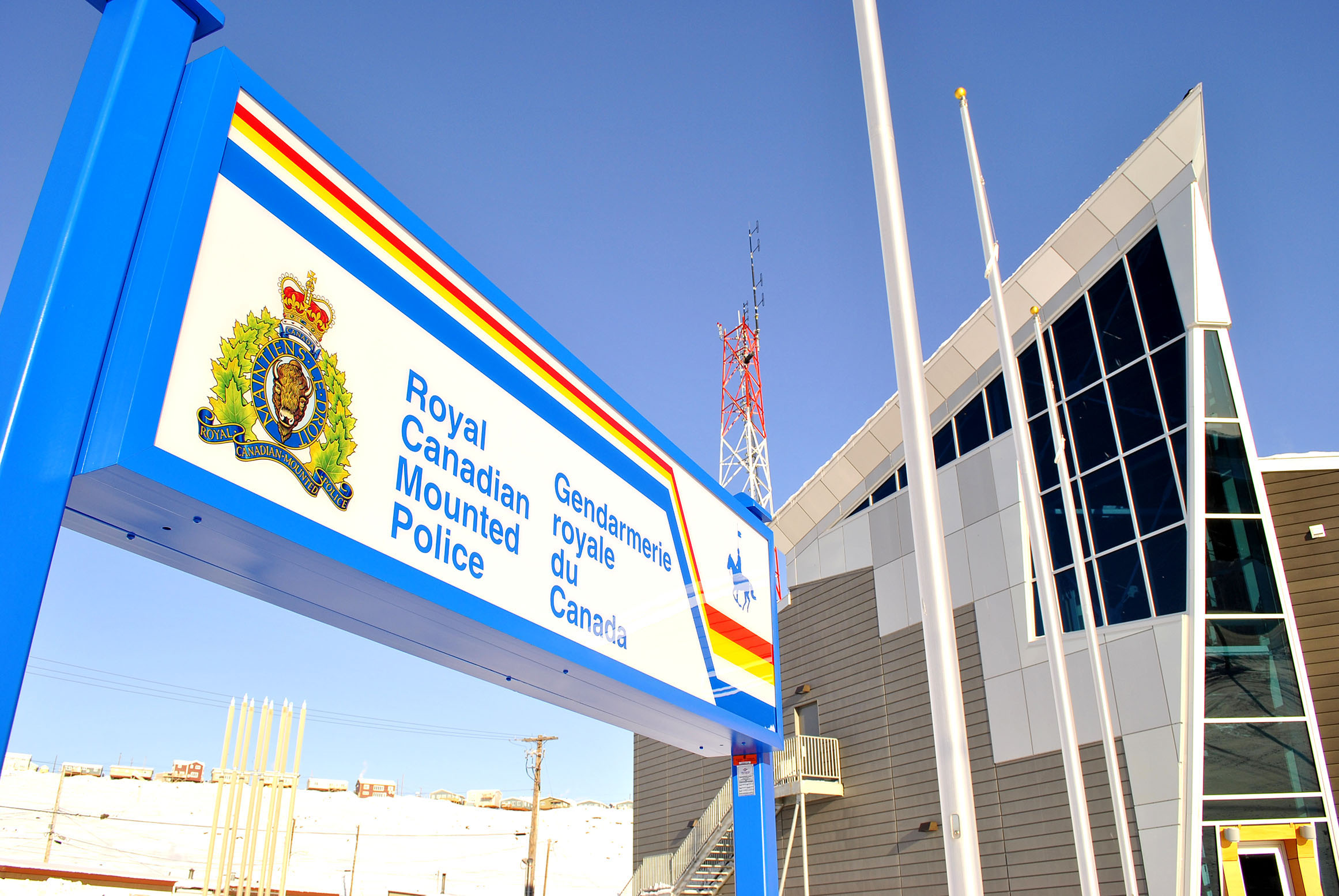 Since Nunavut-wide pandemic precautions took effect in mid-March, the number of alcohol-related RCMP calls in Iqaluit has gone up. (File photo)

Ninety-two per cent of all Iqaluit RCMP calls in April involved alcohol.

That news comes as part of the V Division’s quarterly briefing to Iqaluit city councillors during their regularly scheduled meeting on Tuesday, May 26.

“That is unprecedented in my time here,” said Staff Sgt. Garfield Elliott, who has been with the Iqaluit detachment for two years.

This is increase from the previous 32-month average of 72 per cent.

The numbers of alcohol-related calls were also above average in March, at 85 per cent.

This suggests that, in part, the current increase is related to the ongoing territory-wide pandemic precautions, which began in mid-March and will begin to ease on June 1.

“Once the restrictions get loosened up a little bit, people get to move about, get back out on the land, we’ll see those numbers come back down,” said Elliott.

Overall calls for service were also up by nearly 30 per cent.

From January through April, V Division received 2,785 calls, compared with 2,156 for the same time last year.

Echoing recent council discussions on the availability of alcohol in Iqaluit, Coun. Sheila Flaherty asked Elliott if he knew whether the source of the alcohol was illicit or legal.

Elliot wasn’t able to give a number, citing the number of calls, but did state that it was a combination of both.

Also during Tuesday’s council briefing, Elliott highlighted the Iqaluit RCMP’s “significant” seizure of alcohol in Apex earlier in the month.

The next council meeting will be on June 9.