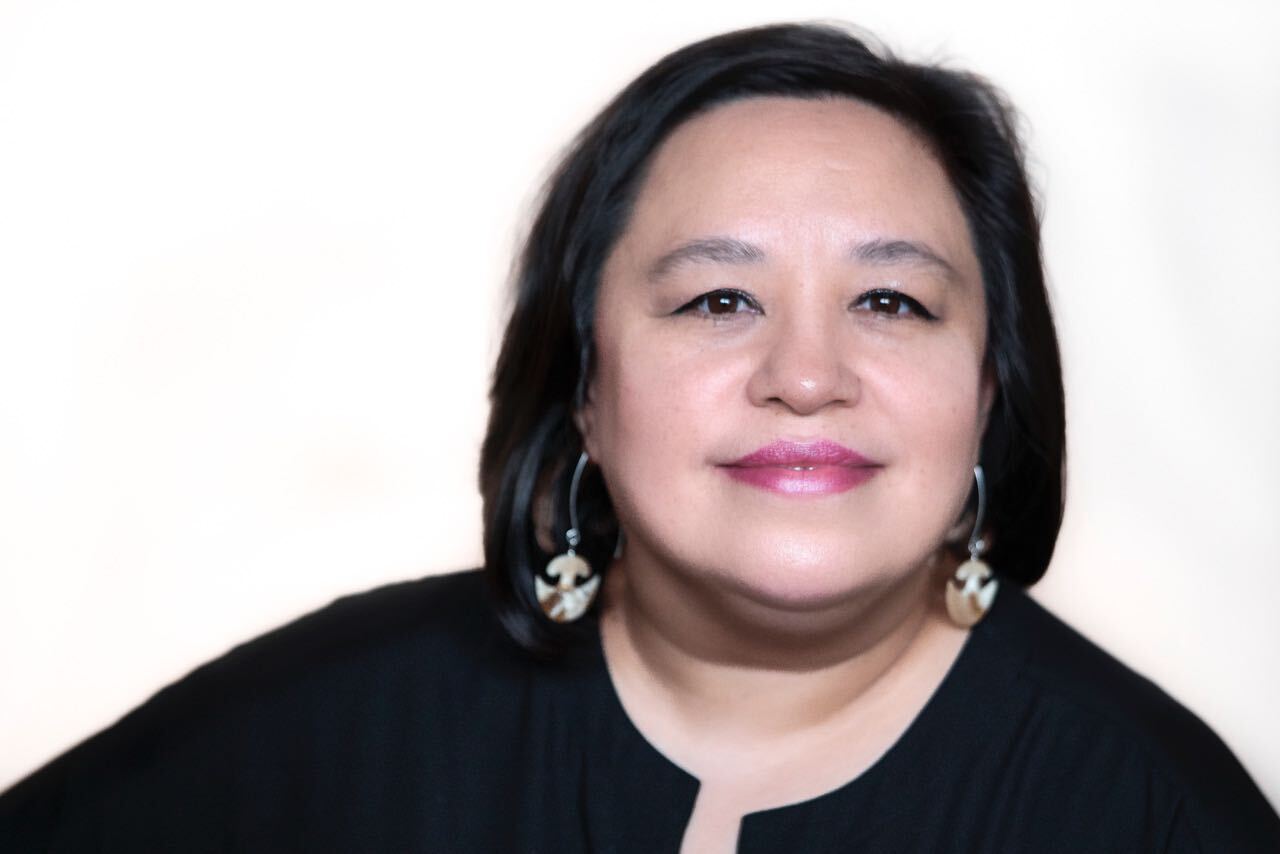 The Juno-nominated artist, who goes by the mononym Looee, released a collection of three Inuktitut Christmas songs on Dec. 13, according to a news release from Iqaluit record label Hitmakerz.

The title song, Qaumakuluit, meaning “lovely lights,” is a song about winter life in a northern community and the love shared between families.

The second track, Saanti Kalaasi, meaning “Santa Claus,” is about family gatherings and wondering what gifts Santa might bring, the release indicated.

The song Illuup Qaangani, or “up on the housetop,” is about children’s excitement for Santa’s arrival and rounds out the trio of Christmas tunes.

The first Christmas single, Qaumakuluit, is available now on all streaming platforms.

The songs were all composed by Looee, recorded by Chris Coleman at Nuvu Music and released by Hitmakerz.

The release caps off a big year for Looee, an accomplished singer-songwriter, performing artist, writer and seamstress.

The collection of three songs is her third album after 2022’s I-pi-ti-ki, a children’s album, and Maani, a collection of contemporary remixes of traditional songs.

In 2021, Looee was nominated for a Juno Award for her work with Messiah Complex.

She is also executive director of Qaggiavuut, a non-profit organization with a mission to support Nunavut artists and establish the territory’s first-ever performing arts centre.