Classrooms can be a ‘lifeline’ 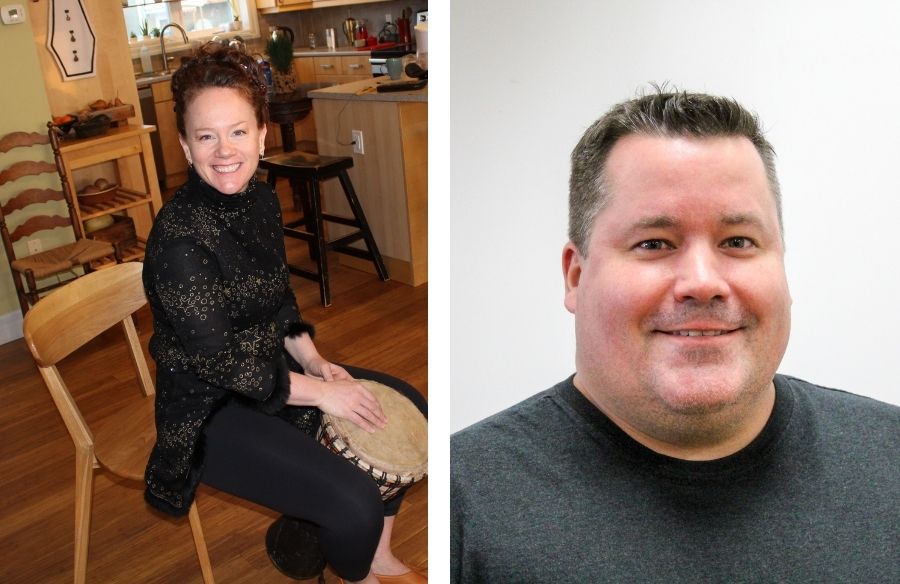 Inuksuk High School teacher Mary Piercey-Lewis didn’t know her music class was a safe place for students going through hardship until they told her years after they graduated.

“When those young people grow up,” she said, “and they start to share some of their stories about what [my] class meant for them at high school — that’s how I found out that the music program was a lifeline.

“And for me, that was extremely humbling.”

And now, she and fellow teacher Joey Rhodes have Prime Minister’s Awards for Teaching Excellence to remind them of the importance of their work.

“It’s always nice to be recognized for the work you do. With teachers, we don’t normally receive that recognition,” said Rhodes, a math and science teacher with a passion for biology.

The annual teaching excellence awards honour elementary and high school teachers across the country who provide learning experiences beyond the curriculum.

Piercey-Lewis won for her incorporation of music with social activism and reconciliation.

Preserving Inuit culture is a common theme in her classroom. Students write and perform songs in Inuktitut. Elders, Inuit singer-songwriters, throat-singers and musicians also visit her class as guest speakers and instructors.

“That’s where the kids get to create and just really connect with Inuit culture, Inuit language,” said Piercey-Lewis.

To connect western and Inuit music, she writes melodies for the flute and clarinet to complement songs performed by the Inuksuk Drum Dancers so everyone in the class can work together.

Her classroom is also a place where youth can talk about issues that affect them and express those opinions through music, she said.

“Sometimes we write something that’s awesome. It’s really amazing what the kids can come up with. It’s so phenomenal,” she said.

Rhodes received a teaching excellence in STEM award for his leadership and unique approach to teaching dense courses. 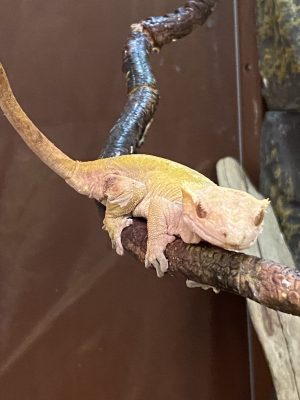 Although Rhodes teaches more than biology, his classroom is home to a tank of fish, a 13-year-old dwarf boa constrictor named Valdez and a gecko named Patrick, whose counterpart, SpongeBob, died a few years back.

“It’s always just something that grabs kids’ attention, they enjoy it, they get to learn a few life lessons about how to care for [animals],” he said.

Rhodes said he has always valued having animals in the classroom because it adds to a more lively atmosphere.

“Classrooms can be a pretty dull and boring place,” he said. “I like [for] my kids to come on in and feel like there’s something there that they can engage with that’s not just the teacher and not just what’s in the book.”

Rhodes also runs the robotics club and serves as Inuksuk school’s union rep, on top of serving as vice-president of the Nunavut Teachers Association. He used to coach basketball and take students to tournaments in the south.

Rhodes said he felt like it was important background work that needed to be done and that it was rewarding to meet new people and be involved.

“I enjoy making things happen, whether it’s for teachers or students or whatever,” he said.