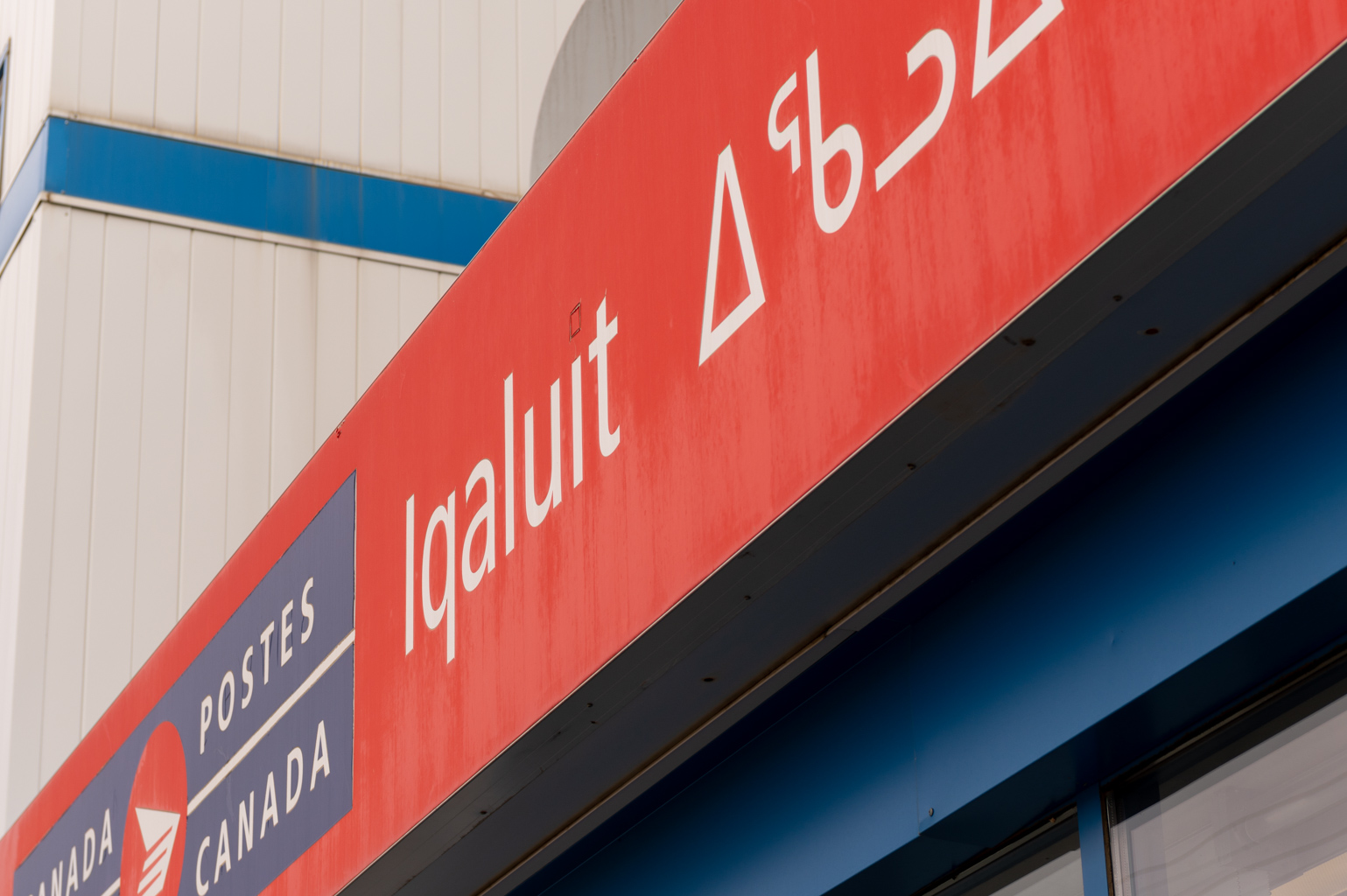 The city of about 8,000 will see the new location open next year, Canada Post announced in a news release Tuesday. It will be a full-service post office in the Astro Hill complex.

“Creating a second post office is a response to sustained growth in online shopping in the community,” the release said.

Half of the city’s Canada Post customers will have their mail and P.O. Box addresses transferred, once boundary areas are determined.

The parcel pickup facility at 1057 Mivvik St. will also close as a result of the additional office downtown.

Iqaluit has seen lineups and delays in its postal service for years, with the post office often putting out notices asking people to pick up parcels because it’s at capacity.

“Our community has a clear need for this, and we’re glad to see the project begin to come to fruition,” Bell said in the release.

“Our residents see the need for it and they will welcome it.”

More details on when the office will open will be shared as plans are finalized, Canada Post said.