Store opened in 2017 as a pilot project 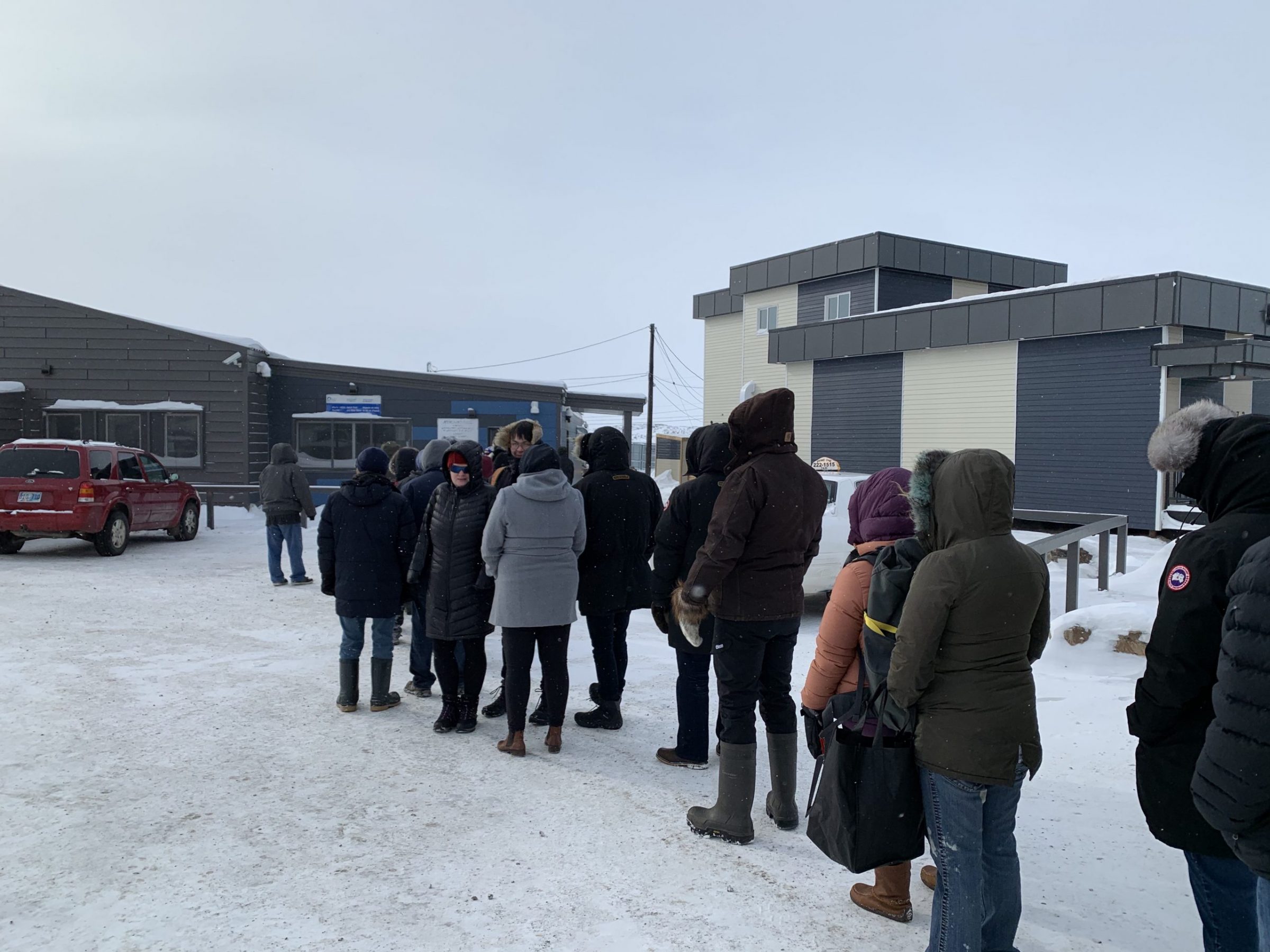 After a three-year pilot project, Iqaluit’s beer and wine store, which is managed by the Nunavut Liquor and Cannabis Commission, will stay open permanently.

“The goal of opening the Iqaluit beer and wine store was to reduce consumption of hard alcohol, encourage responsible drinking and combat bootlegging,” Hickes said in a news release.

“The decision to keep the store open permanently allows us to continue moving towards long-term harm reduction.”

During the pilot project, which launched in 2017, the commission conducted two public opinion surveys. It also consulted with various Government of Nunavut departments and organizations in Iqaluit about the store’s impact on the community and the territory.

The latest survey, conducted from Feb. 15 to March 15, 2020, received 832 responses, 760 of which were usable. The results were pulled from those usable responses.

The survey was available in all four of the territory’s languages. Of those 760 responses, two were in Inuktitut, nine were in French and the rest were in English.

Nearly three out of five, or 59 per cent, of respondents were not Nunavut Inuit. In total, 88 per cent of the respondents lived in Iqaluit.

According to the survey, 75 per cent of respondents said they wanted the Iqaluit store to remain open after the three-year pilot project ends.

Rankin Inlet is also set to open a permanent beer and wine store later this year, making it the second in the territory.

The NULC has also released the most recent survey results and a report on the pilot project.