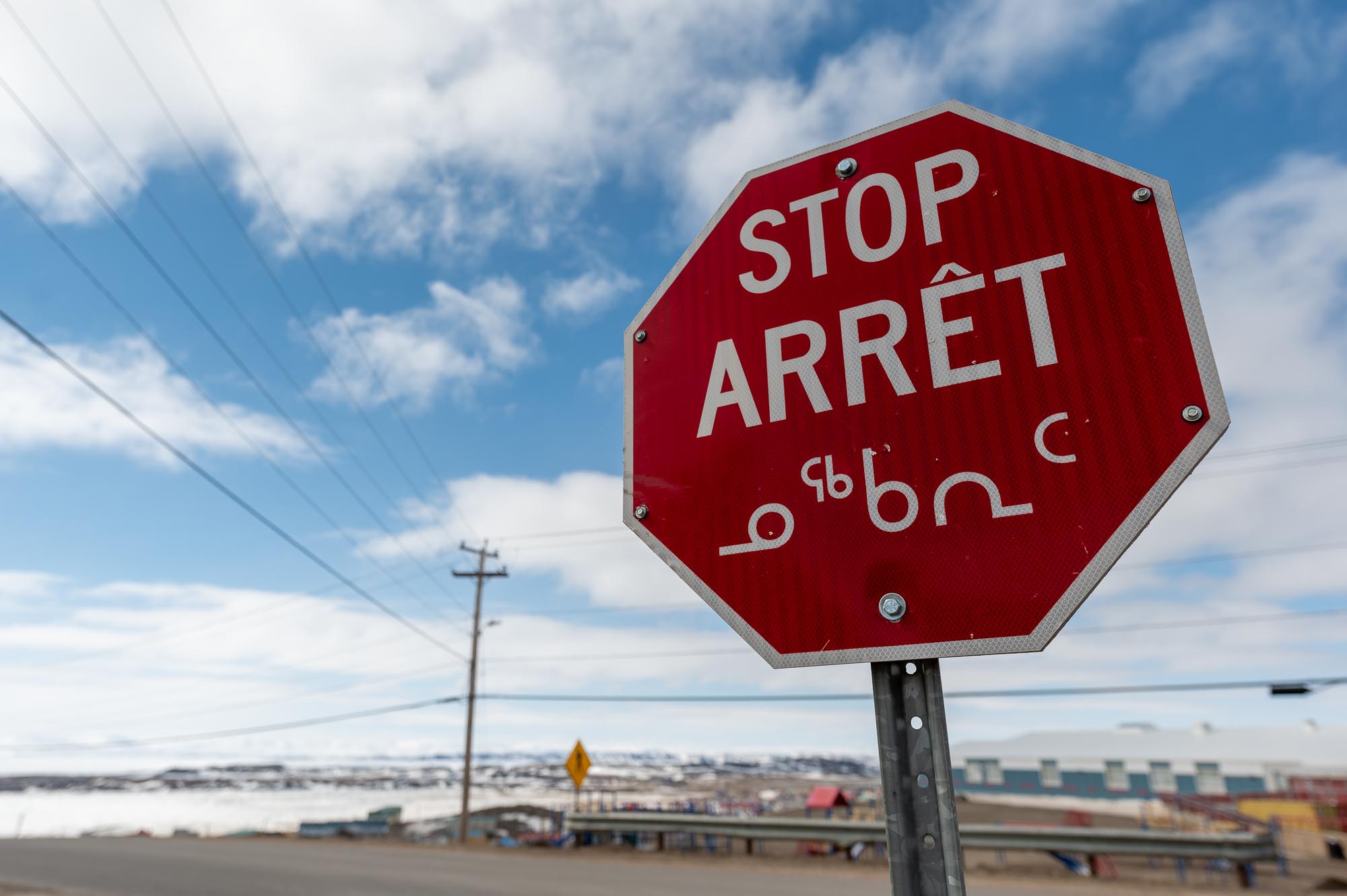 The City of Iqaluit has extended its state of emergency for another week as the number of active COVID-19 cases in Nunavut’s capital continues to fluctuate.

City council made that decision at a special meeting Tuesday night, making it the second time since May 3 that councillors have extended the declaration that gives the city additional powers to deal with the COVID-19 outbreak.

On Wednesday, the Government of Nunavut reported four new cases of COVID-19 and five recoveries, bringing the total number of active cases in Nunavut’s capital to 62.

A single case in Kinngait is still considered active, putting the number of cases in the territory at 63. The Government of Nunavut has reported that the case is considered to be an occurrence of household transmission.

There were 210 people isolating in Iqaluit, Nunavut’s chief public health officer, Dr. Michael Patterson, said during a news conference Wednesday to provide an update on the COVID-19 outbreak.

Meanwhile, staff at the Qajuqturvik Community Food Centre are being tested today after a person there was potentially exposed to COVID-19.

Patterson initially said that the centre was closed for the day as a result, and City of Iqaluit recreation staff had volunteered to step in to ensure that the facility, which provides meals and groceries to low-income residents, would remain open.

But Iqaluit Mayor Kenny Bell later said that food centre staff had been cleared to work.

Patterson also announced that, in addition to surveillance testing at sites like men’s shelters, the boarding home, hospital and correctional facilities, health teams will now begin to conduct surveillance testing in residential buildings that have had more than one unit with a confirmed COVID-19 case.

Surveillance testing is a way for health teams to detect people who may have the virus but aren’t showing symptoms, which Patterson has said is becoming more frequent.

Patterson said he believes that there are four buildings that will be part of the testing, though for privacy reasons he wouldn’t specify which ones they are.

Patterson said that, on average, for each new case of COVID-19 discovered there are between one and two contacts.

However, once the virus enters a household, Patterson says that typically at least three-quarters of the people in that home will contract the virus.

Patterson said that public health staff have seen a dramatic drop in the number of new households being infected.

“Last week it was usually four to six new houses per day,” he said. “Over the last few days, it’s been either zero or one.”

Patterson also said that unsafe social gatherings are now less of an issue than they were.

“That’s good news and obviously we want everybody to carry on with what they’re doing right now.”

First fine given for breaking isolation

Premier Joe Savikataaq said that the territory has seen its first person fined for breaking isolation while actively infected with COVID-19. The person was fined $575 fine, he said.

According to Patterson, the person did not infect anyone else while breaking isolation.

To date, Savikataaq said the government has received 119 complaints about residents not obeying public health restrictions.

In response, officials have issued 11 written warnings and 36 verbal warnings.

For updated information and resources on COVID-19, visit the Government of Nunavut’s website.
The government’s next COVID-19 update will be held on Friday at 11 a.m. eastern time.