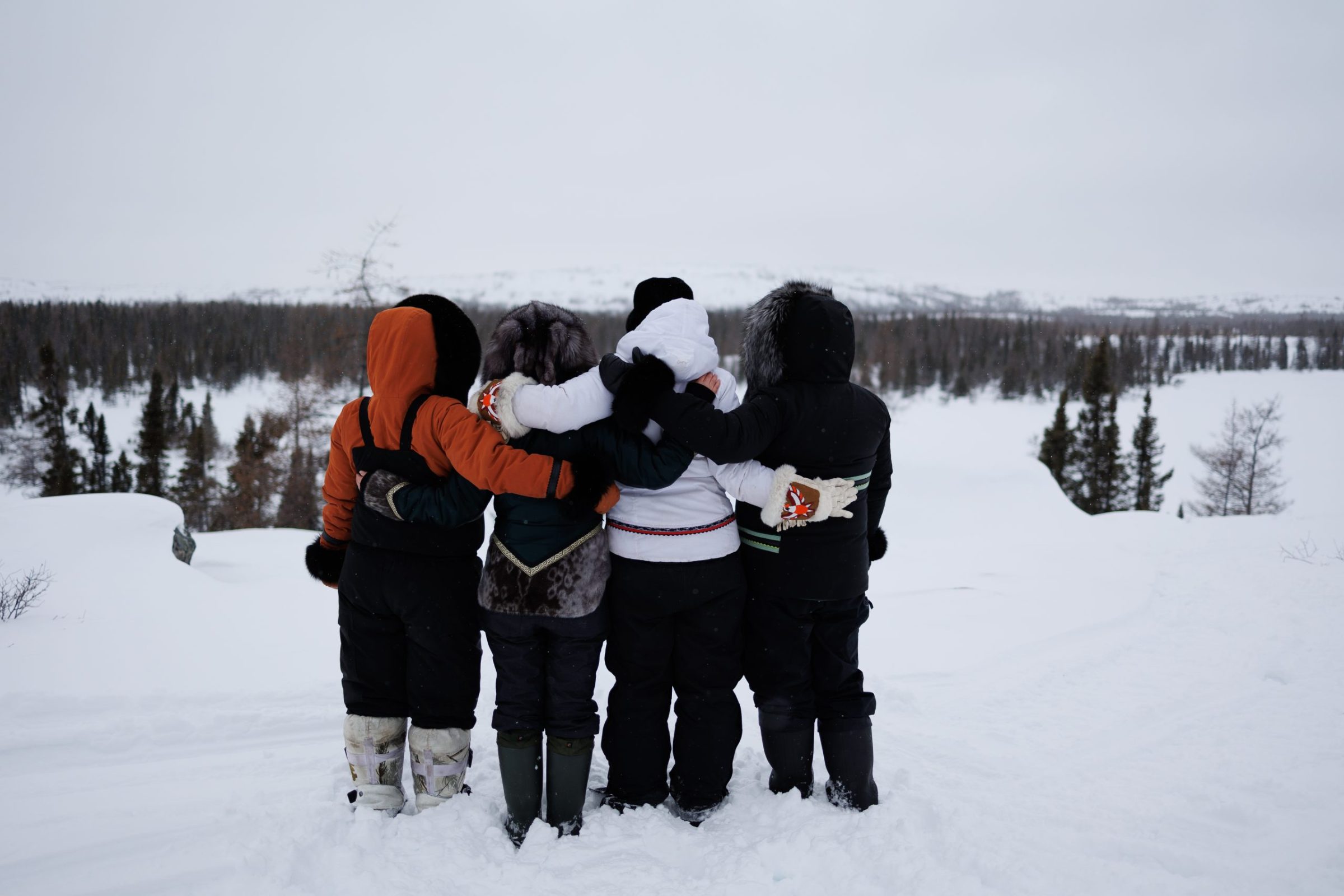 More than 800 Nunavimmiut have taken on Isuarsivik Regional Recovery Centre’s annual challenge over the past five years to take a break from alcohol during the month of February.

The Pingngupaa Challenge — which roughly translates to “tired of consuming” — is set to return for its sixth edition next month.

The goal is to offer people the chance to find the incentive and discipline to take a break from alcohol, even if it’s just temporary, said George Kauki, Isuarsivik’s Inuit values and practices co-ordinator.

“Some people want to take that one-month break for their families,” Kauki said in an interview with Nunatsiaq News.

Donations have supported construction of Isuarsivik’s new centre, as well as helped to purchase other equipment and resources the organization might need.

Last year’s challenge raised $45,000 and included more than 220 participants, according to Isuarsivik’s website.

As well, there are prizes up for grabs, including flight tickets, for those who make it to the end of the month.

“These funds help Nunavimmiut,” Kauki said. “Every year, Pingngupaa participants from Nunavik and beyond are motivated by the desire to help raise funds for the cause of recovery.”

Kauki said he hopes the challenge has an impact beyond the shortest month of the year.

He said he’s met people who have either quit drinking or significantly cut back after finding the encouragement to take a four-week break.

“I’ve seen and heard stories that people started off with the Pingngupaa Challenge and just continued on throughout their life to stay sober, to make that choice of abstaining from alcohol, and it’s helped them tremendously,” he said.

“We hope this challenge will help spark more community mobilization to create different programs, too, for themselves.”

Other Nunavik communities hold their own local sobriety challenges at different times of the year. For example, dozens of people in Puvirnituq took on a local challenge to stay sober for a month in 2022 between November and December.

People hoping to participate in Pingngupaa have until Jan. 20 to register on Isuarsivik’s website.

There is also a private Facebook group where challenge participants can communicate and receive updates on the events.