Sivuniit Middle School was projected to reopen this week 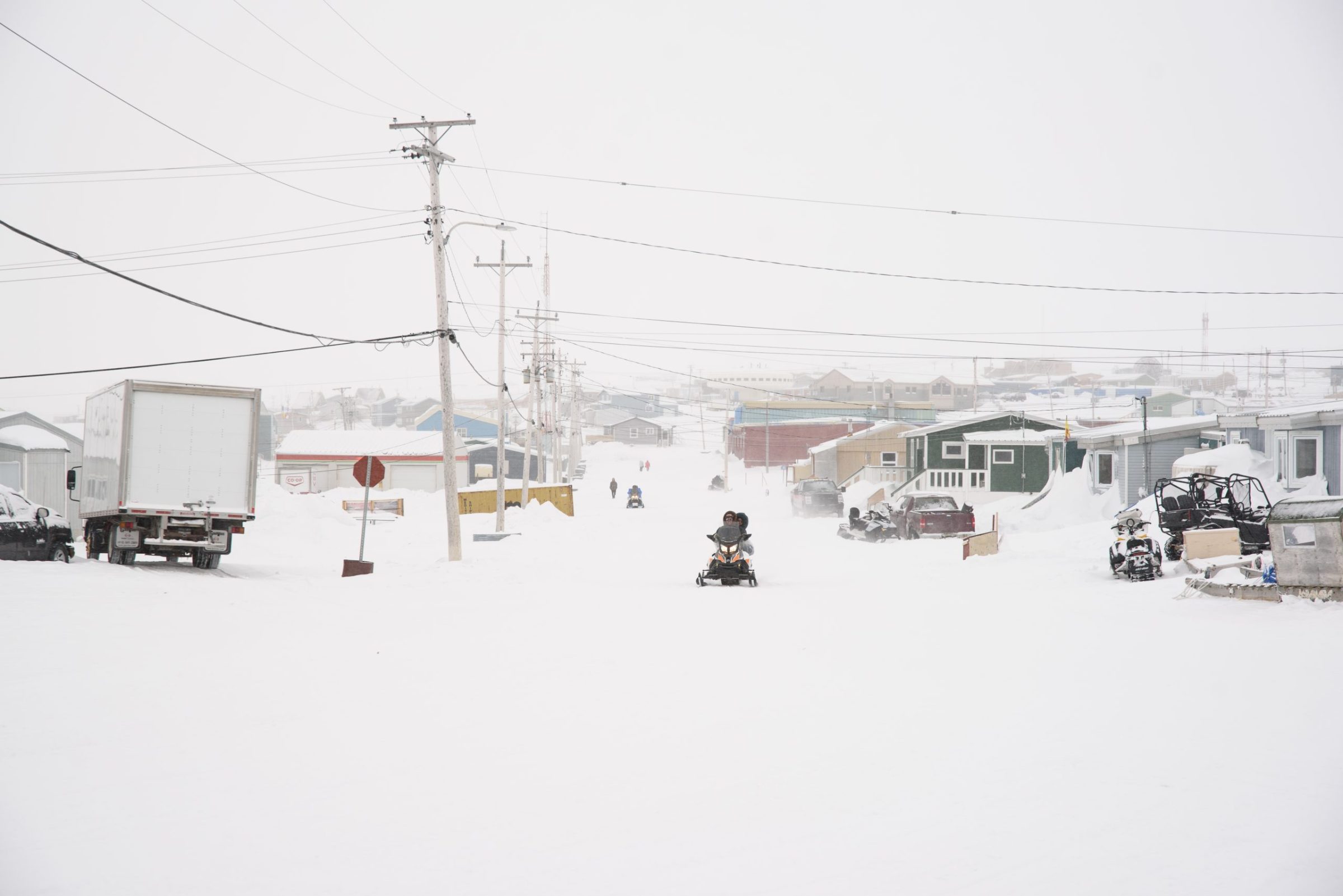 Whether Sivuniit Middle School in Igloolik is opened or closed remains unclear after a fuel spill shuttered its doors on Dec. 24. (File photo by Dustin Patar)

Igloolik’s middle school may still be closed weeks after a fuel spill, despite an earlier statement from the Government of Nunavut indicating the school would reopen this week.

The Sivuniit Middle School was on track to reopen early this week after cleanup finished on a 1,200 litre fuel spill in the building’s maintenance room that was discovered Dec. 24, Community and Government Services spokesperson Hala Duale said on Jan. 13.

The cause of the spill was a malfunctioning float that allowed the pump to overfill a tank, Duale said.

However, it is unclear if the school is actually now open.

A makeshift schedule was created where students from the middle school would attend the Iglulik High School building every other day and study from home on off days. That schedule is being extended to Jan. 27, according to a message posted to the Sivuniit Middle School Facebook page.

Representatives from the Department of Community and Government Services and the Education Department did not respond to multiple requests for information about the status of the school.

The Igloolik District Education Authority could not be reached for comment.