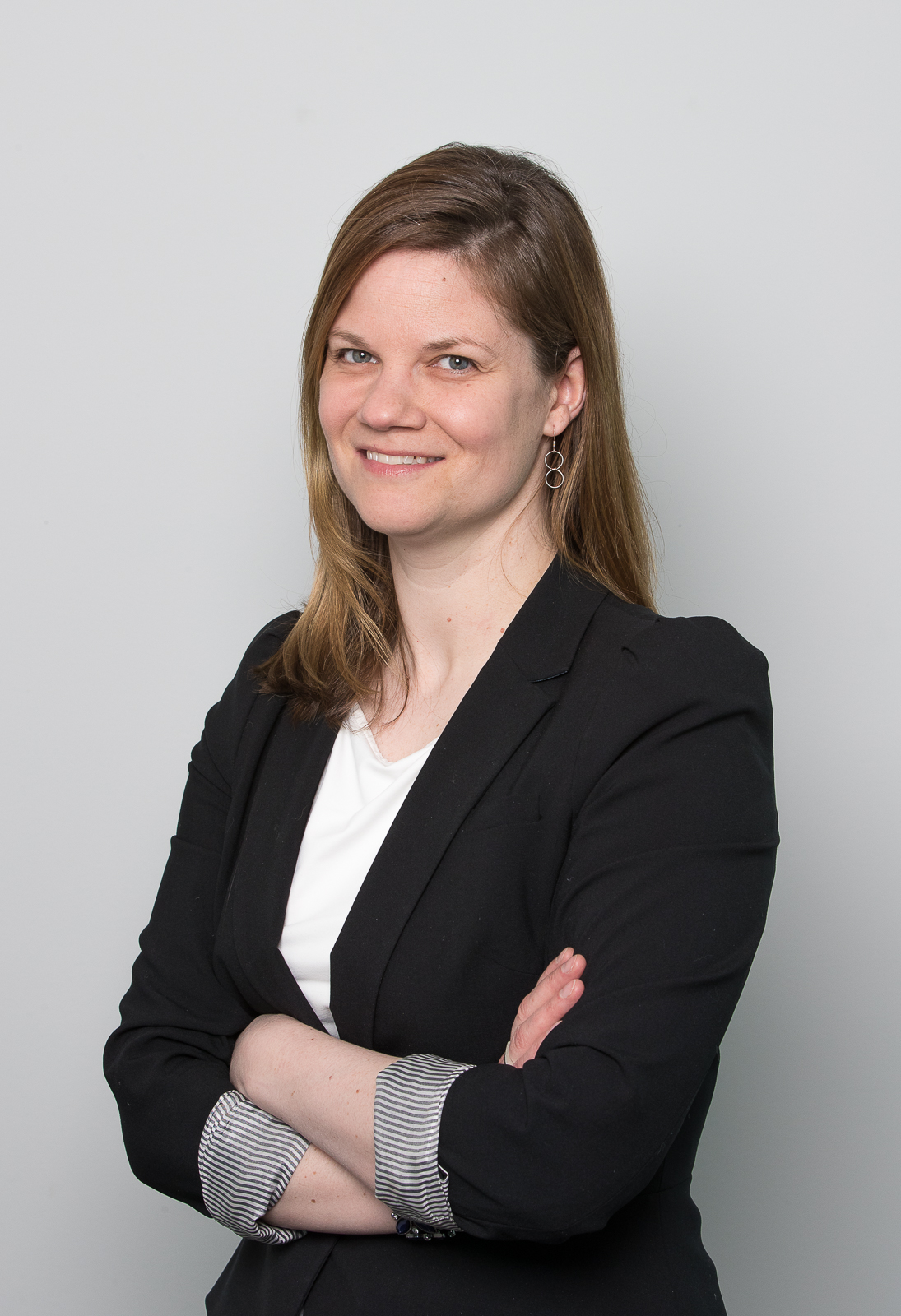 Iqaluit’s chief administrative officer, Amy Elgersma, has resigned after nearly five years in the position. (File photo courtesy of the City of Iqaluit)

Amy Elgersma’s last day as chief administrative officer is scheduled to be Nov. 11

Amy Elgersma, who began her career with the city as a lifeguard 23 years ago, said she has resigned as chief administrative officer for the City of Iqaluit for a new job elsewhere.

She has been the city’s top staffer since taking on the role of acting CAO in February 2018. She informed city council by letter Sept. 13 that her final day will be Nov. 11.

After more than two decades working for the city and living in Iqaluit, she said it’s time to move on.

“The longevity of my stay demonstrates, I think, how much the city and the community means to me,” Elgersma said in an interview Monday.

“I’ve had a really rewarding career here in Iqaluit and this has been a welcoming home for me.”

City council is expected to discuss Elgersma’s vacancy at its next meeting Tuesday night.

On Twitter, Mayor Kenny Bell called her departure “a huge loss for our City,” adding it was “a pleasure to work with Amy” and he wished her well in the future.

Elgersma said she is leaving Iqaluit for a job with another municipality in Ontario, for which she said she’s in the final stages of working out details.

Overall, she said, she’s had positive experiences working for the city.

Originally from Guelph, Ont., she moved to Iqaluit in 1999 to be the senior lifeguard with the city. After a few years, she took on a co-ordinator role where she helped structure programming for the city’s youth centre.

She then became the recreation department’s assistant director for a short time before being promoted to director of the department.

She held that position for nearly 10 years before taking on the acting chief administrative officer role in February 2018. Her LinkedIn profile shows she holds a master of business adminstration degree.

In March 2019, council appointed her to the position full-time.

“I think what really helped me … was that I had an understanding of the internal workings of the organization and I really had the support of the city staff,” she said of working her way up to chief administrative officer.

Elgersma said she’s most proud of her role in seeing the Aquatic Centre built, which she worked on for five years. It opened in January 2017, while she was recreation director, and she said it’s been rewarding to see how it has benefited the community.

She said she’s also proud of an application to the federal government that led to the city receiving $214 million for an additional reservoir among other solutions to the city’s water infrastructure needs.

Elgersma spoke to the challenges she and the city faced during the water crisis last fall when residents were without safe drinking water.

The city was without a full-time director of public works at the time, and she said she worked 14-hour days for two months trying to resolve the emergency, which she called complex, wide-reaching and surprising.

There was pressure from the community to correct the problem, and difficulties in keeping staff motivated to come to work every day over that long period.

“This particular event was a very long and tiresome event and it did take a toll. It took a toll on people and many staff are still feeling some of the drain from that time because it was quite challenging,” Elgersma said.

“We needed every single person that we had.… The level of commitment and dedication was incredible and like nothing I’ve ever seen before.”

She said she was fatigued from the experience, but that she is leaving the city for a new job opportunity.

Elgersma said Iqaluit is a special place to live and thanked city staff for their commitment to running the city.

“It’s a very welcoming place and it has many unique opportunities that other cities do not have. I think that Iqalummiut need to be proud of their city,” she said.