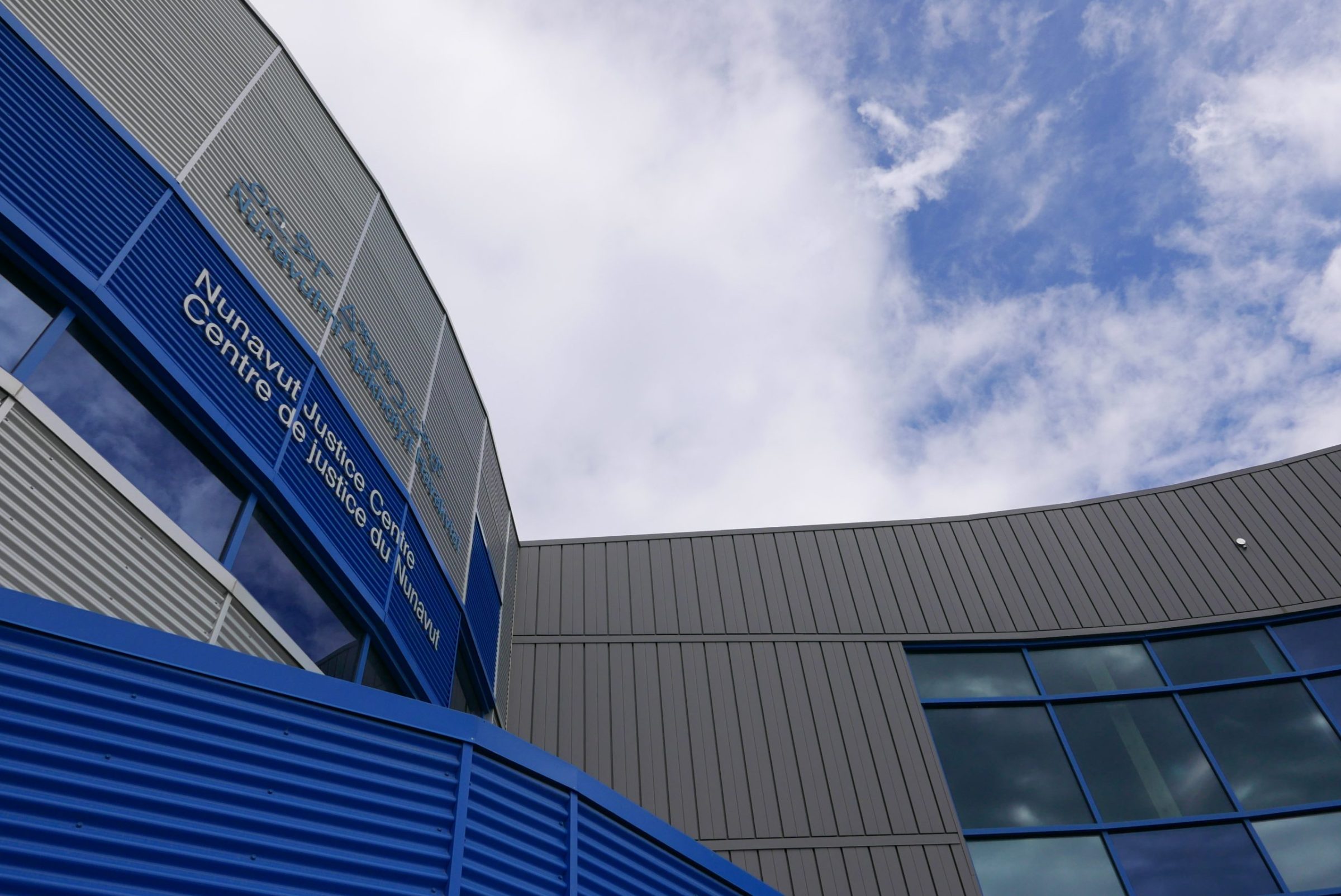 A Nunavut judge has ruled that a lawyer and an RCMP officer’s actions are not contempt of court over an arrest at the Nunavut Court of Justice last summer. (File photo)

A Nunavut Crown lawyer and an RCMP officer’s actions during and after the arrest of a man at the Iqaluit courthouse last summer do not amount to contempt of court, a Nunavut judge has ruled.

On July 13, Kerstens arrested Robert Joseph Campbell inside the courthouse and took him into custody. Campbell, with two other co-accused, was there to stand trial that day on charges of assault causing bodily harm.

When Campbell didn’t show up in front of Bychok for trial that day, Bychok said Kerstens could be found in contempt of court for disrupting proceedings by arresting Campbell.

At the time, Kerstens said he believed it was in the public interest to arrest Campbell. Robb Beeman, Kerstens’ lawyer, also said Kerstens had arrested Campbell that morning for allegedly intimidating a witness.

Bychok ordered the police to return Campbell to the courthouse immediately, and in his decision was critical of the time it actually took.

“Although the police detachment is only a few minutes’ drive from the courthouse, the police did not return Mr. Campbell until more than an hour later,” Bychok wrote.

He also said Baasch’s actions that day would be considered for contempt of court because she had discussed Campbell’s arrest with Kerstens, and it was understood Campbell would be arrested upon entering the courthouse.

“It was a direct and public insult to the integrity of the Nunavut Court of Justice,” Bychok wrote.

The judge said that while he believes Baasch and Kerstens “interfered improperly with the court’s ability to continue to deal with Mr. Campbell’s case, and in the process, openly and publicly violated the integrity of the Nunavut Court of Justice,” they are not guilty of contempt.

“Your actions were indeed reckless, and they reveal a stunning lack of judgment; but not to the extent required to convict you of criminal contempt,” he wrote.

“I am satisfied beyond a reasonable doubt that each of you gave no more thought or reflection to your actions, their implication, and ramifications, than you would have had you considered having Mr. Campbell arrested in Northmart or inside the Legion.”

Contempt of court is the offence of being disobedient or disrespectful to the court and its processes, and can be either criminal or civil.

Bychok said in this case, the court was considering criminal contempt.

“If our courts are to maintain the respect and support of the communities we serve, judges must defend the courts and the administration of justice from all assault and infringement of their authority,” he wrote.

Bychok said Campbell was lawfully in the courtroom July 13 and that it is criminal contempt to prevent an accused, witness or complainant from participating in a judicial proceeding.

“Short of emergency or a court request for assistance, the police — who we remind ourselves are armed agents of the state security apparatus — have no business, no place, and no role to assert any purported authority in a courtroom,” he wrote.

Baasch, Kerstens, their lawyers and the RCMP could not be reached Thursday afternoon for a reaction to the judge’s decision.