Kangerlussuaq runway repairs to begin in 2023 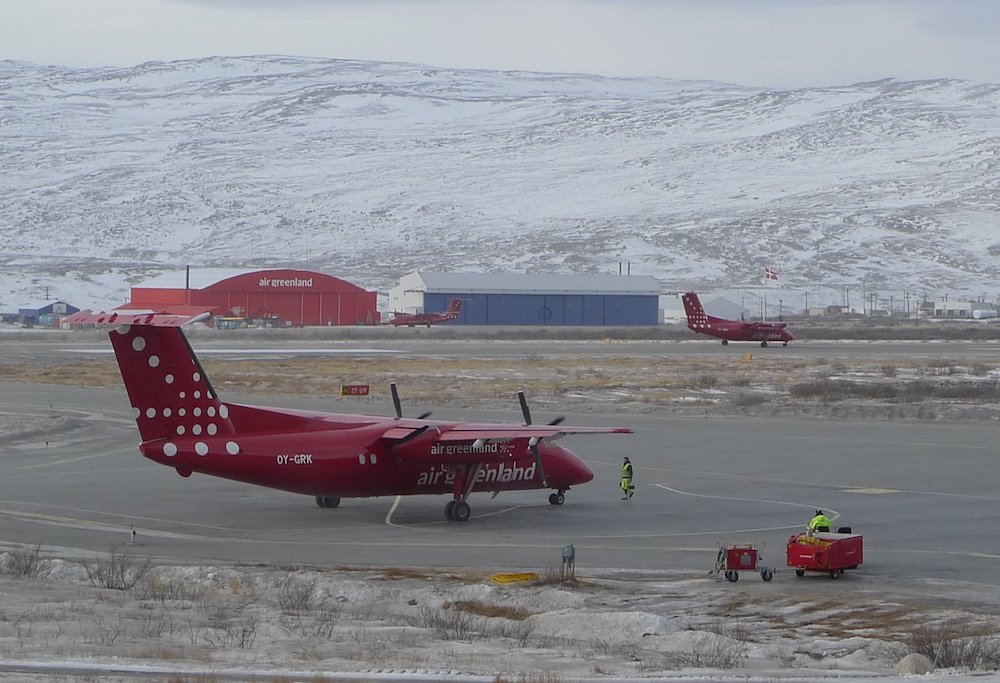 An Air Greenland plane prepares for take-off from Kangerlussuaq Airport in this 2014 file photo. (Photo by Kevin McGwin)

Work to repair damage done to the runway at Greenland’s Kangerlussuaq Airport by thawing permafrost will begin in 2023 as part of an agreement with Denmark to ensure that military and civilian flights can continue to land there. 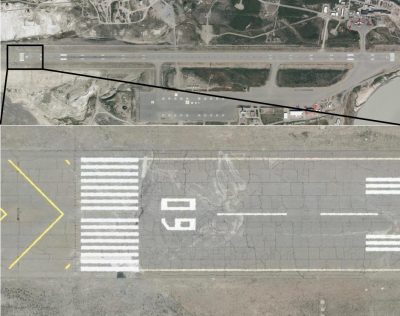 The 2019 agreement that the Danish military would foot the bill for renovation and operation of the airport came after Greenland’s national assembly passed a measure to upgrade the airports in Nuuk and Ilulissat, the country’s two most popular destinations. The upgrades will eventually make it possible for more routes to fly directly to those two cities, which collectively are the final stop for a third of all passengers passing through Kangerlussuaq — making it all but obsolete.

Although no figure was set on the cost of the repairs, Mittarfeqarfiit, the national airport authority, reckoned in 2015 that it approached 200 million kroner ($33 million). Later estimates suggest the cost might be considerably lower.

Keeping Kangerlussuaq operational is, according to the Danish defense ministry, important for its military operations in the region.

From 1941 to 1992, Kangerlussuaq was maintained by the U.S. military. When it was transferred — for the token sum of $1 — it was on the condition that American forces could commandeer the airport and close its airspace to civilian traffic, should military operations require it. Were Kangerlussuaq to close, the Danish military would be required to provide U.S. forces with an alternative landing facility.

Kangerlussuaq also remains an important destination for scientists, given its proximity to the ice cap. Local lawmakers, meanwhile, believe that its fjord-side location makes it an ideal place for cruise-ship passengers to embark and disembark.

This story originally appeared at Arctic Today and is republished with permission.