Kids’ COVID-19 vaccines to arrive in Nunavut on weekend 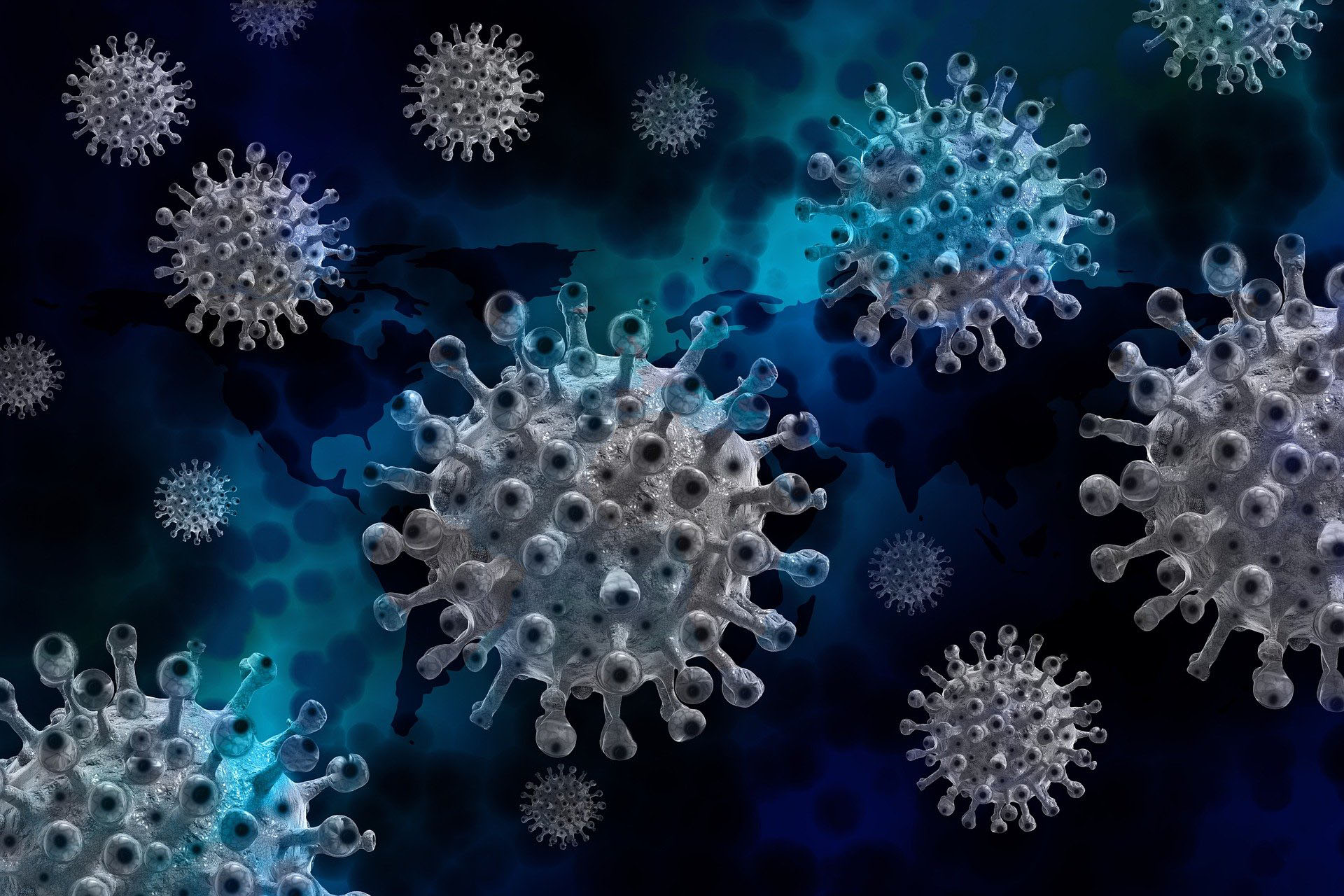 COVID-19 vaccines for children between the ages of five and 11 are expected to arrive in Nunavut over the weekend, the territorial government announced late Friday afternoon. Parents will be able to book appointments on Monday. (Image by Gerd Altmann from Pixabay)

COVID-19 vaccines for Nunavut’s kids will arrive in the territory over the weekend, Health Minister John Main says.

The Pfizer-BioNTech pediatric vaccine, which is intended for children between the ages of five and 11 years of age, was approved by Health Canada a week ago. It works the same as the vaccine that had been given to young people between 12 and 18 earlier this year, except children will be given their vaccine in two smaller doses.

As of Monday, parents will be able to make appointments at any health centre or at Iqaluit public health for children in that age category, the statement said. A parent or guardian must accompany a child to the appointment to give their consent to the vaccination.

A second dose will be scheduled approximately eight weeks after the first is administered, the GN says.

In Nunavut, children between the ages of five and 11 represent about 15 per cent of the territory’s population.

Nunavut’s chief public health officer called it “an important step forward” in the fight against COVID-19, the respiratory illness that has killed more than 29,000 people across Canada, including four in Nunavut.

Across Canada, there have been nearly 1.8 million COVID-19 cases reported since the global pandemic began in early 2020. There have been 674 cases in Nunavut, including four deaths.

Friday’s announcement was the first public sign of Nunavut’s vaccination rollout for the five-to-11 population since the vaccine was approved.

Other governments publicly outlined their rollout plans a week ago or early this week.

In Nunavik, for example, the regional health board said on Monday it hoped to have all children between five and 11 vaccinated before Christmas.

The Government of Nunavut issued a reminder that vaccines for people over the age of 12 are still available by contacting health centres or Iqaluit public health.