Kinngait catching up after two days without water delivery 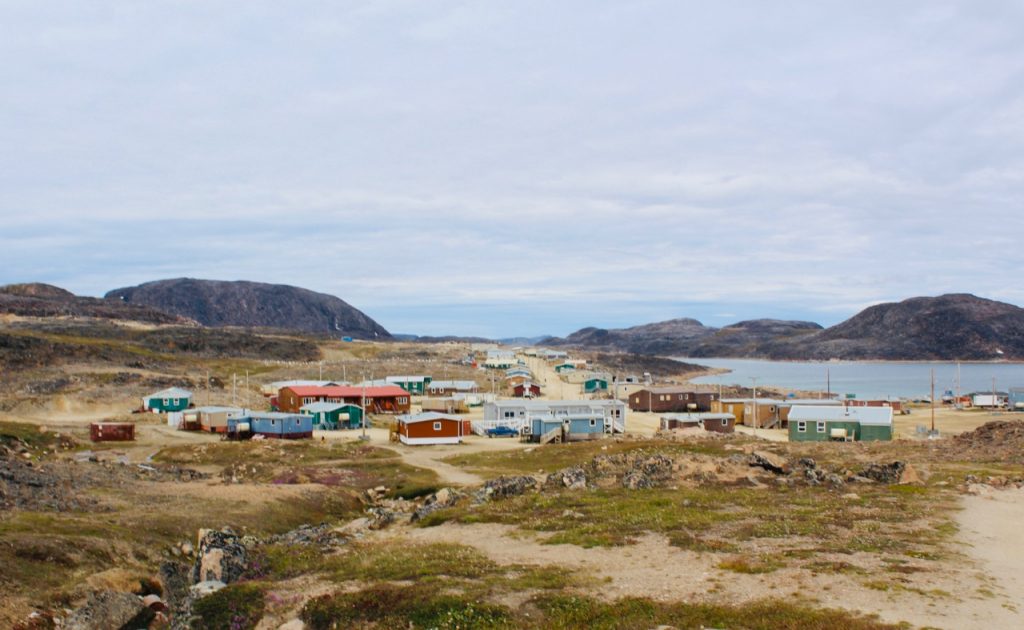 Kinngait residents were without water for as long as three days because the hamlet’s water trucks were not working between Tuesday and Thursday of last week. (Photo by Emma Tranter)

Kinngait residents were forced to go without water delivery for two days or more last week because all its water delivery trucks had broken down, says hamlet senior administrative officer George Luhowy.

By June 21, all of the trucks were out of service and it took until June 23 when a mechanic who was flown in got them working again, Luhowy said.

But the ramifications of the breakdowns meant some residents did not receive water deliveries for as much as three days.

Luhowy said the hamlet expects to be all caught up by the end of the day Monday, and that houses with children were prioritized for deliveries.

​​Dianna Curley said she did not get a water delivery for three days. Her home includes five other people and two of them are children, one four years old and the other just seven months old.

“It was difficult,” she said.

Without water deliveries, Curley said her household took jugs to the water tank to be filled. Tasks such as washing hands and flushing the toilet were done with that water, she said.

But the biggest problem with Kinngait’s water delivery is that the hamlet needs a permanent mechanic able to work on heavy-duty vehicles, Luhowy said.

Without one, its water trucks have not received regular maintenance and repairs and that led to them breaking down, he said.

The hamlet has three water delivery trucks, but only two have been working recently because the third one needed new parts, he said.

At the start of last week only one of the water delivery trucks was running, but by Tuesday the last one had also broken down.

The mechanic who flew in last week was able to fix all three before departing, Luhowy said.

The hamlet has gone without a permanent mechanic for close to a year, though it has been advertising for one for months, he said. He added it’s costly to fly in a mechanic every time one is needed.

While there is no promise of finding one to work there permanently, Luhowy said the hamlet will receive a new water truck, sewage truck, garbage truck and loader this July when the sealift comes.

He said with a newer water truck, there should be less need for repair.