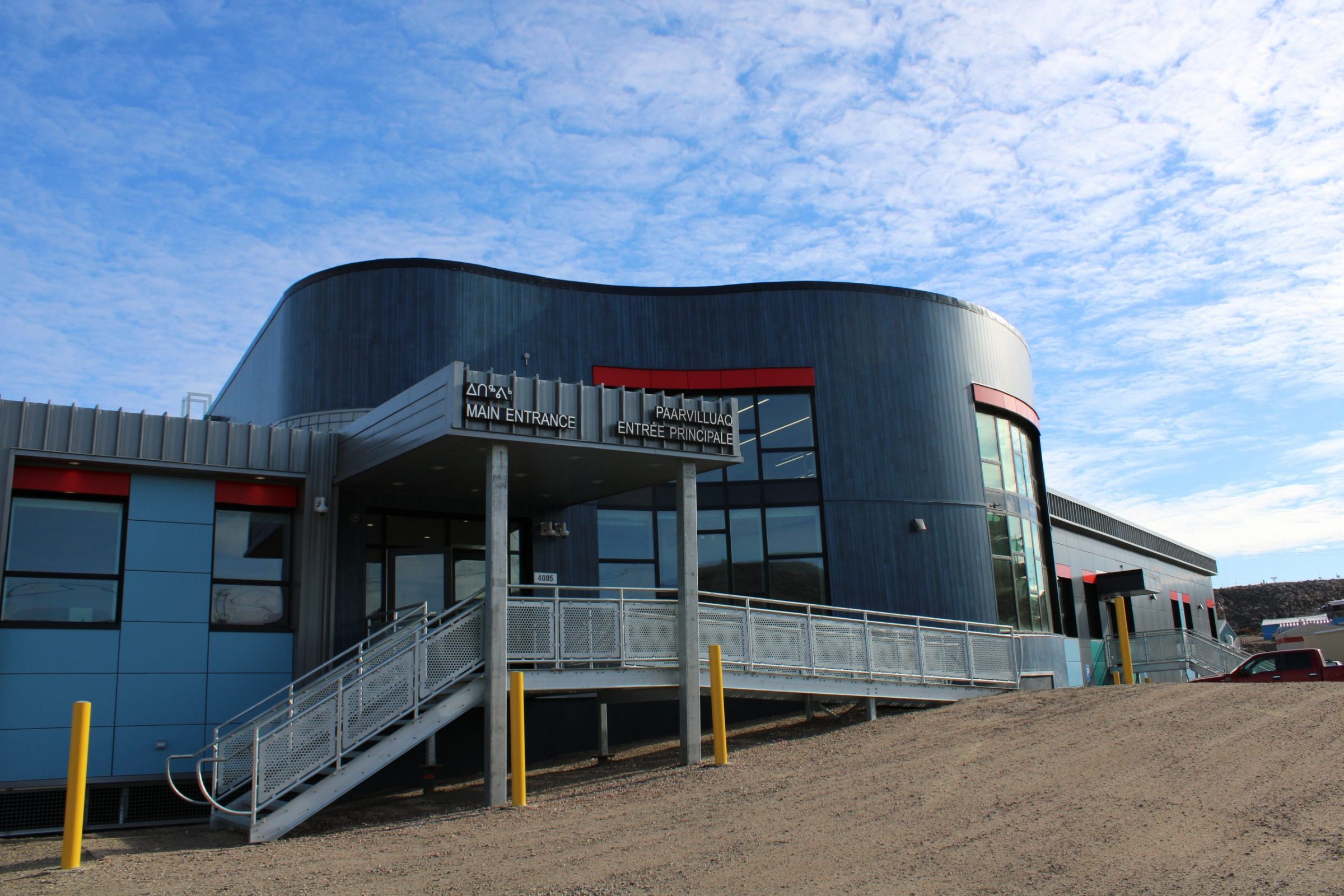 The Kinngait Health Centre will reopen Sept. 7, earlier than the previously expected date of Sept. 30. (Photo by David Venn)

The Kinngait Health Centre will reopen Sept. 7 instead of the originally announced date of Sept. 30, the Government of Nunavut’s Health Department said in a news release Monday.

The department had noted that announced closures or service reductions at health centres could change based on staff availability.

Pangnirtung’s health centre also closed for a week in early August, due to a staff shortage there.

In June, Nunavut’s Health Minister John Main told the legislature he expected 11 of the territory’s 25 communities would see their health centres temporarily close over the summer due to staffing shortages.

It was a problem being felt in communities all across Canada, he said at the time.