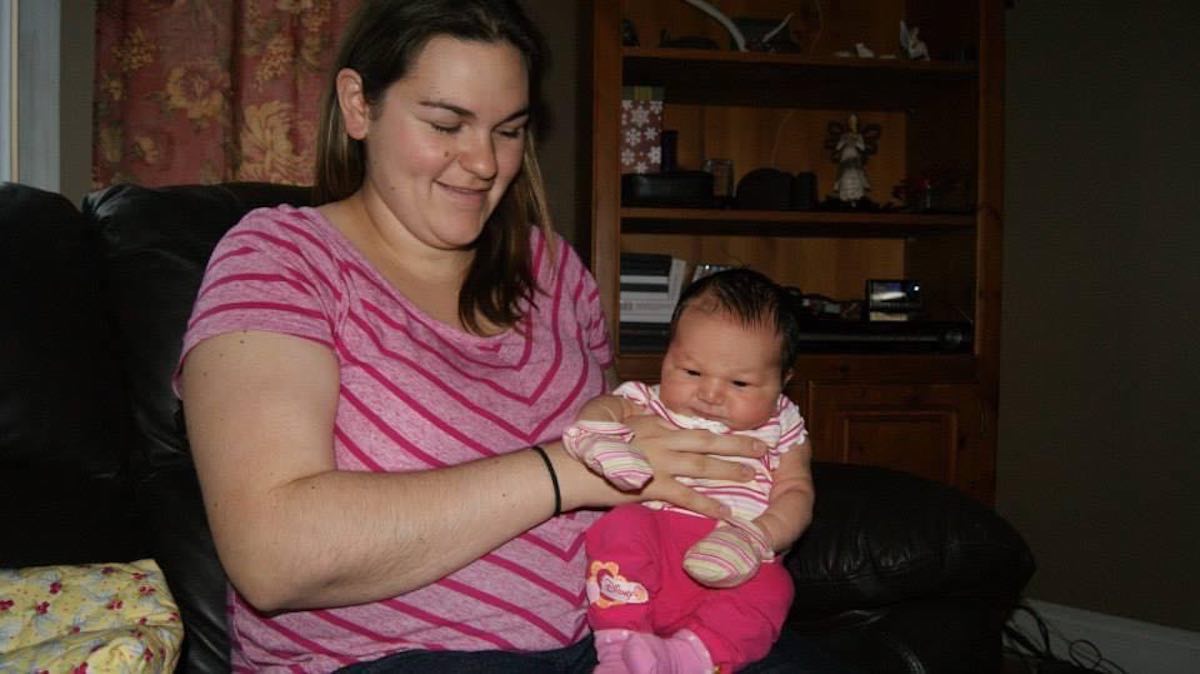 Hilary Irwin has helped 32 women give birth in Rankin Inlet, including some of her own friends.

She studied midwifery at Nunavut Arctic College for three years starting in 2010, during which time she worked as a student at the Rankin Inlet birthing centre.

When she had her first baby in 2013, she too decided to deliver at the birthing centre, with her mother and the child’s father by her side.

Just three hours after delivering a healthy baby, Irwin was able to recuperate in the comfort of her own home.

“That was really a nice experience,” she said.

But now, services are suspended at the Rankin Inlet birthing centre, after two midwives quit in August.

Right now, women in the Kivalliq region must fly to Winnipeg for their deliveries. This adds travel plans, child-care arrangements and other stressors to the process of having a baby.

“It’s a great thing and I wish it wasn’t taken away from our people,” said Irwin.

“We need to be heard because it took a lot of time to get the birthing centre in place and for it to just to go down the drain, it’s not good for us.”

Irwin can compare the experiences of giving birth at home and in the south. She had her second child in Winnipeg in 2018. 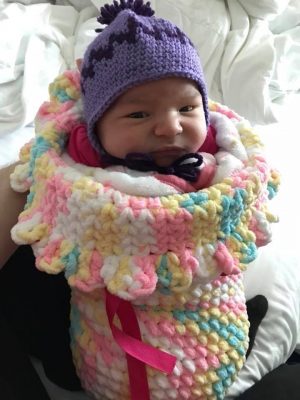 After a 29-hour stay in the hospital, she was stuck in a hotel for three more days because weather had delayed flights back to Nunavut.

With her hospital delivery, Irwin said hospital staff offered her pain medication without letting her try to tolerate her contractions.

At the Rankin birth centre, women are offered things like a warm shower before any medication intervention.

“In the Inuit culture, you don’t stay still when you’re in labour, the elders encourage you to get up and move around,” said Irwin. 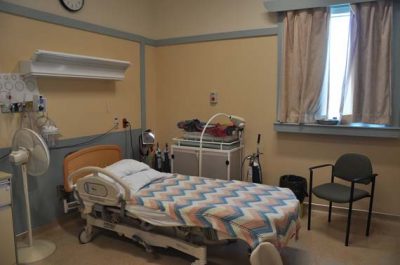 A birthing room at the Rankin Inlet birthing centre. (Photo by Sarah Rogers)

Having midwives that speak Inuktitut is another benefit of the Rankin Inlet birthing centre.

“A person whose first language is Inuktitut can actually feel comfortable,” she said.

Irwin is due again in March. Because of the pandemic, she will have to self-isolate for two weeks before returning to Nunavut, on top of all the other complications of travel.

Irwin and her partner will pay out-of-pocket for their second child to fly to Winnipeg with them, and for their eldest daughter to fly to Rankin Inlet to stay with Irwin’s parents for the estimated month they’ll be away.

“It’s quite hard to have to leave the community, not only for me, but others who have more children,” she said.

Danarae Sommerville, a spokesperson for Nunavut’s Health Department, was unable to say when the Rankin Inlet birthing centre will offer delivery services again, but gave assurances there are continuing efforts to recruit midwives.

“The Government of Nunavut is committed to providing midwifery services in territory,” wrote Sommerville in a Dec. 23 email.

Three in 10 midwife positions across Nunavut are currently filled through casual contracts, she wrote.

“At baseline, there is a national shortage in many areas of healthcare across the country, including in midwifery positions.”

In an average year, about 12 births take place in Rankin Inlet, said Sommerville.

A brief history of midwifery in Nunavut and the Kivalliq region. (Graphic by Mélanie Ritchot)

Other women have also come forward to share their thoughts about losing access to the birthing centre in Rankin Inlet.

Cassandra Wiebe, from Rankin Inlet, recently adopted a baby. She wrote that she and the biological mother were sent to Winnipeg eight weeks before the delivery.

“That kept me away from my kids and job which I could have worked for two months longer,” she wrote over Facebook messenger.

Wiebe wrote about staying alone in an isolation hub with a newborn, describing the experience as “very, very hard.”

“I wouldn’t wish that on anyone.”

Ashley Voisey, from Rankin Inlet, has had two children in Rankin Inlet and two in Winnipeg. She said there was “nothing better” than having midwives who knew her and her medical history throughout her entire pregnancy, and who followed up with her after the deliveries.

“We need midwives back in Rankin, they were the best!” she wrote.

This story has been updated to reflect that prenatal, postnatal and newborn care are still being offered at the Rankin Inlet birthing centre, and to include additional comments from the territorial government.