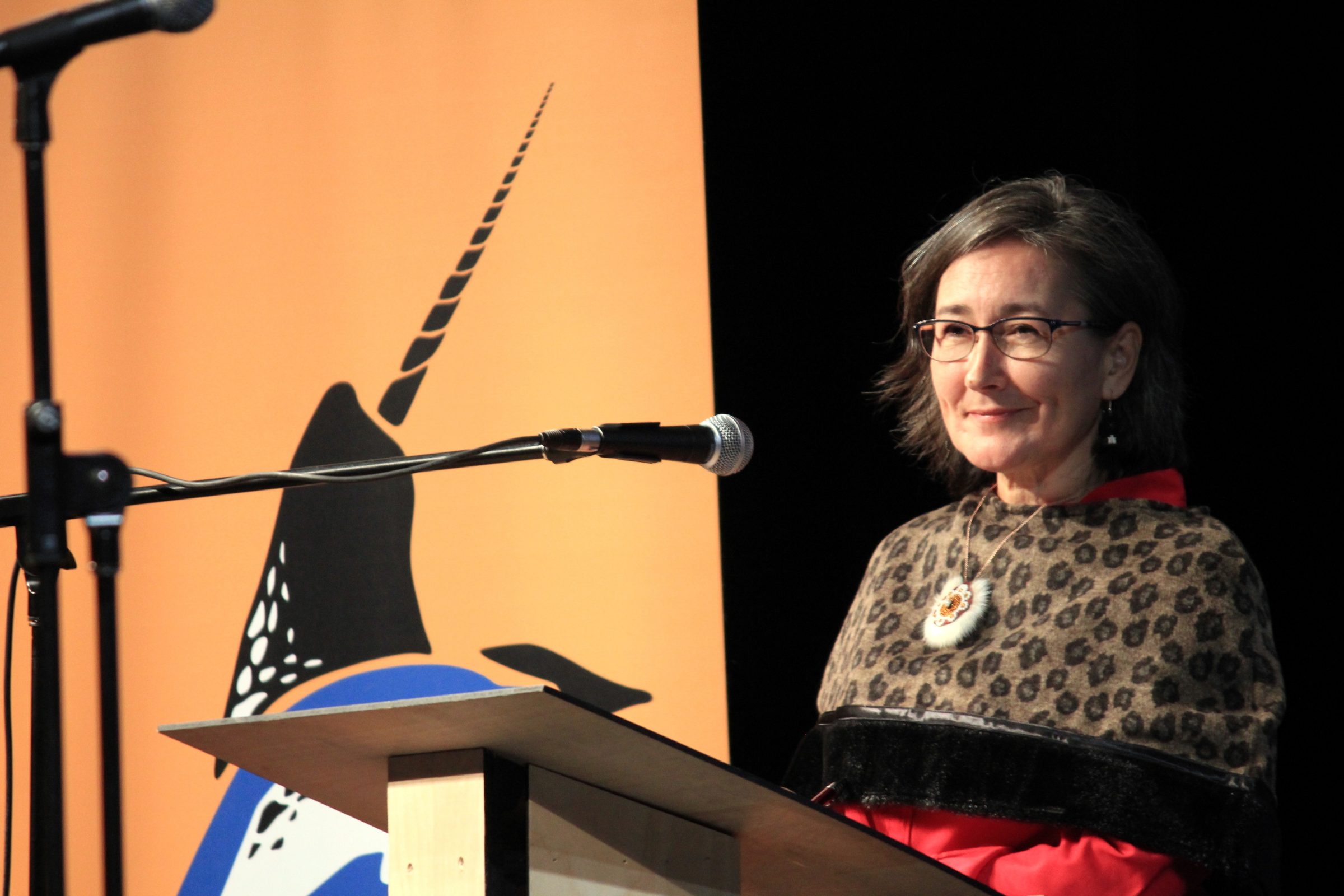 Lisa Qiluqqi Koperqualuk is the new president of Inuit Circumpolar Council Canada, it was announced at the organization’s annual general meeting Monday in Kuujjuaq.

ICC Canada is the Canadian branch of the Inuit Circumpolar Council, an advocacy organization representing Inuit in Canada, Alaska, Greenland and Russia.

Koperqualuk, who previously served as vice president (international), was acclaimed to the position. She will replace Monica Ell-Kanayuk, the outgoing president who has held the role since 2018.

“It has been my honour to serve as President of ICC Canada for the past four years,” Ell-Kanayuk said in a statement.

To fill Koperqualuk’s former role, Herbert Angik Nakimayak was elected as the new vice president (international) over Crystal Martin-Lapenskie, the only other candidate for the position.

Koperqualuk was not available for an interview earlier this week.

Correction: A previous version of this article incorrectly identified members of the Inuit Circumpolar Council. It has been updated to reflect the organization’s members.