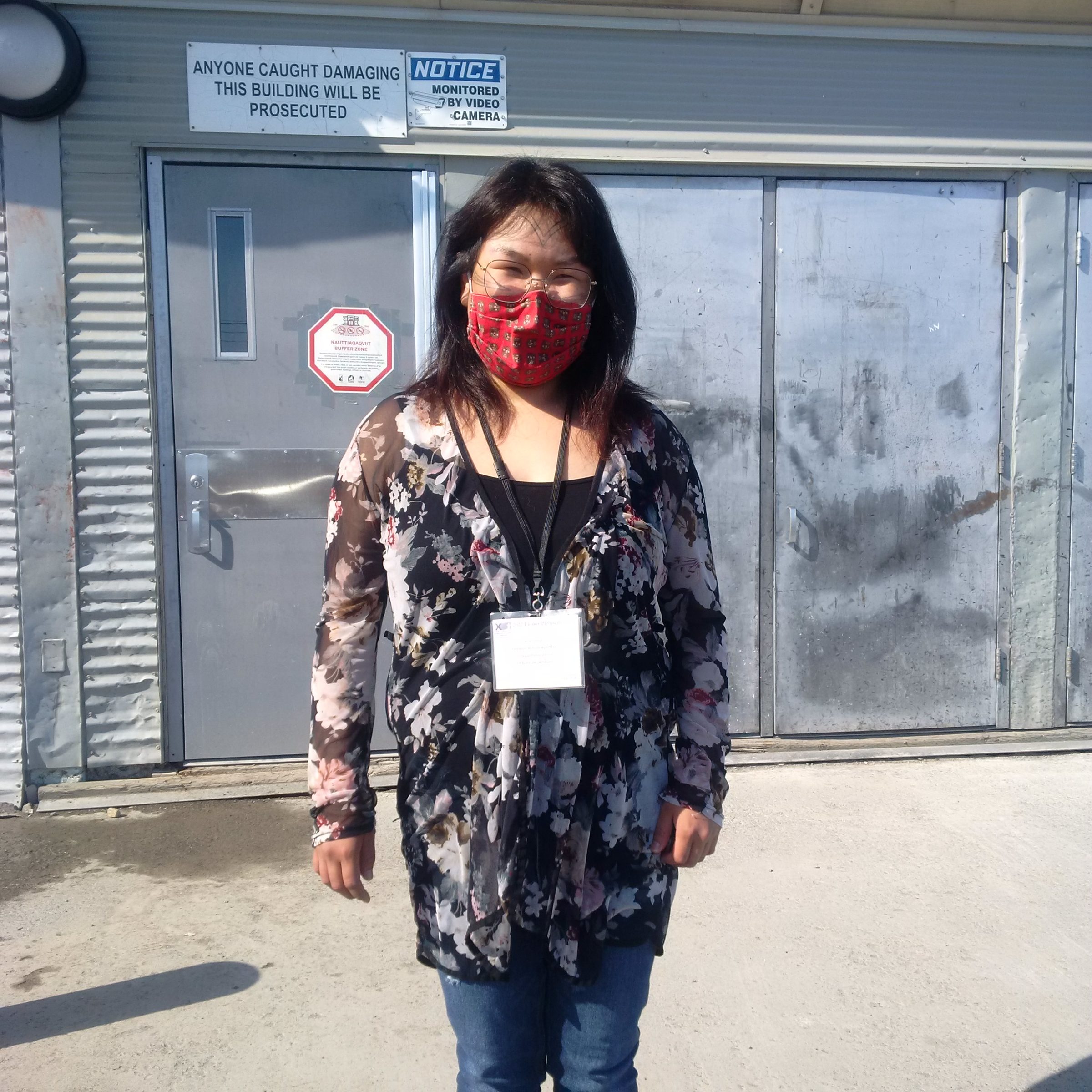 Tanya Ongahak is the assistant returning officer for the local option liquor plebiscite that was held Monday. Voters ultimately chose to return to a restricted alcohol system. (Photo by Barb Adjun)

Turnout for Monday’s plebiscite tops out at 38 per cent

Kugluktuk will again restrict access to alcohol in the hamlet.

In a plebiscite Monday, voters there chose to reinstate rules that limit how much alcohol a person can bring into the hamlet every two weeks.

Voter turnout was 38 per cent of eligible voters, or 287 total votes in the community whose total population is approximately 1,400. But 66 per cent of those voters opted for restrictions, which exceeds the 60-per-cent threshold that was required for change.

Total votes in favour of restrictions were 190, while 97 people voted to keep the status quo. Four ballots were rejected.

Now, people in Kugluktuk will be allowed to import 1.775 litres of spirits and either 48 355-millilitre cans of beer or other liquor with less than eight per cent alcohol content or 3.75 litres of wine on a biweekly basis.

Kugluktuk voters chose to scrap alcohol restrictions in the hamlet less than four years ago. Those restrictions had been in place since 2007.

Nunavut’s Liquor Act allows residents in any individual community to choose whether  they want to restrict access to alcohol. The restrictions are divided into three categories — prohibited, restricted, or unrestricted.

Kugluktuk’s plebiscite was instigated by a resident who told Nunatsiaq News she is worried about violence and other damage alcohol was doing to her community, so she circulated a petition that garnered 167 signatures.