Kusugak reassures Iqalummiut they’ll be vaccinated by end of March 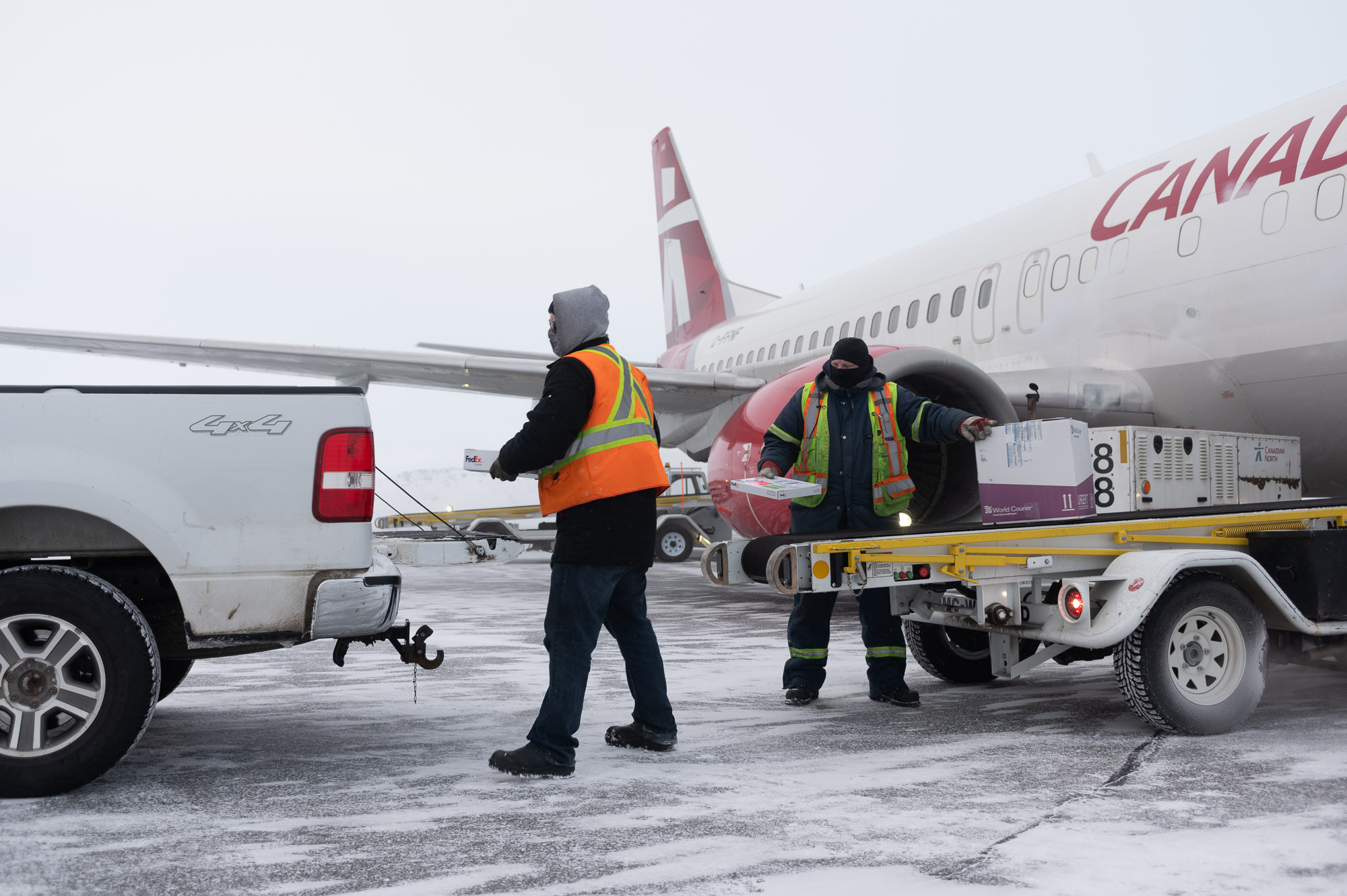 A flurry of tweets from elected officials Friday created a “panic” in Iqaluit about what the Government of Nunavut’s plans are for vaccinating residents of the capital, but 24 hours later, Mayor Kenny Bell was calling it “all a misunderstanding.”

Bell tweeted Saturday evening he had just had a “good call” with Health Minister Lorne Kusugak and had been assured “that everyone that wants to be vaccinated in Iqaluit will be done by spring,” pending delivery of vaccine doses.

Bell’s tweet appeared to clear up confusion created Friday when Iqaluit-Manirajak MLA Adam Arreak Lightstone posted on Twitter a screenshot of an email he said he received from Kusugak on Thursday. That email said, due to vaccine shortages, the government will conduct community-wide vaccination clinics in every community except for Iqaluit. In Iqaluit, vaccinations were to be prioritized for the city’s “vulnerable populations.”

That prompted Lightstone and Bell to demand that decision be reversed and for Iqaluit’s vaccinations to be community-wide like in the rest of the territory.

However, in an interview with Nunatsiaq News on Saturday afternoon, Kusugak reassured Iqaluit residents that they will have the chance to get the COVID-19 vaccine in March.

“I don’t blame them at all,” Kusugak said.

“If I was being told by my MLA that I’m not going to be vaccinated because … I’m twenty- something years old and I’m a plumber in Iqaluit … I would be upset too,” Kusugak said in an interview Saturday.

Lightstone, however, said he has sent multiple emails to the health minister asking when Iqaluit residents can start receiving the vaccine but has “never gotten a straight answer.”

Kusugak said he did have an email exchange with Lightstone on Thursday, the day before Lightstone posted the email on Twitter.

Kusugak said he explained to Lightstone that the amount of vaccines being delivered to Nunavut and the need to hold back second doses, “it does not give us the ability to do a mass public vaccine program in Iqaluit until March when Canada will be receiving larger amounts of doses that can be shipped to us.”

“There is a mass public vaccination program that will happen here. I told [Lightstone] that,” Kusugak said.

However, Lightstone said Saturday he is drafting a formal letter to the health minister with follow-up questions about the email he tweeted about. He said he wants to know if the minister intends to expand priority groups in Iqaluit.

Lightstone also said he wants to know whether people in their 20s or 30s in other communities will be prioritized to receive the vaccine before people in Iqaluit in their 50s with pre-existing conditions, for example.

Lightstone said he believes Iqaluit is the community at the highest risk for COVID-19 because it’s the main travel hub for people entering Nunavut — including workers exempt from the GN’s mandatory 14-day isolation.

Nunavut’s goal is to have 75 per cent of the territory’s adult population vaccinated by the end of March.

Kusugak said just under 1,000 Iqalummiut have already received their first dose of the vaccine and when there have been doses left over after other communities’ vaccination clinics, they have gone to people in Iqaluit.

If vaccine doses are delayed in arriving in Canada, Kusugak said there could be small delays in Nunavummiut receiving them, “but at the end of the day, there is definitely a plan to vaccinate every Iqalummiut who wants to be vaccinated in March.”