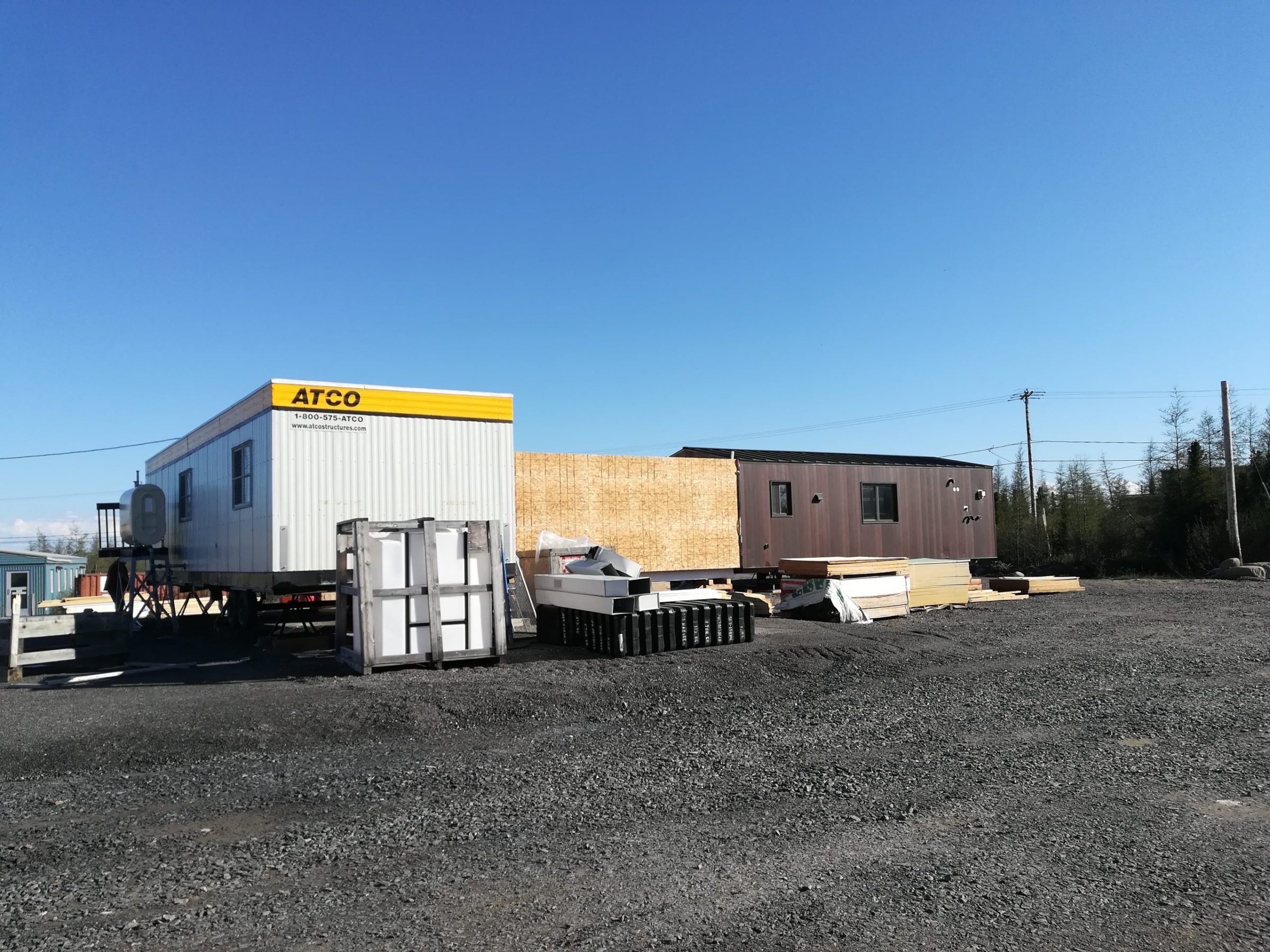 A recent boost in provincial funding could bring Kuujjuaq a step closer to having Nunavik’s first permanent veterinary clinic.

The Quebec government announced a $500,000 grant on June 20 to the Northern Village of Kuujjuaq to support construction of a new veterinary clinic in the community.

Construction is underway and expected to be completed by early 2023, according to a news release from the Société du Plan Nord.

That money will cover the construction and equipment costs of the new clinic according to Laurie Richard, a Société du Plan Nord spokesperson. The veterinarian’s salary is paid for by the northern village of Kuujjuaq.

“Dogs are an important part of Inuit culture and I am proud that our government can help meet this important local need for care,” said Jonatan Julien, Quebec’s minister responsible for the Côte-Nord region, in the release.

The lack of a permanent clinic to provide surgeries in Nunavik creates several issues in community dog populations, says André Ravel, a veterinarian and University of Montreal professor. Ravel is part of the team working to get the clinic built.

The current veterinary infrastructure in Nunavik isn’t able to provide spay and neuter services, which can lead to an overpopulation of stray dogs, Ravel said.

Those dogs roam free, increasing the risk of spreading diseases, and some communities kill dogs as a way to control this problem.

“This is not a very good practice right now, in the 21st century, to do that,” Ravel said. “The lack of veterinary services [does] impact a good control of the population.”

The province’s funding is a helpful investment, Ravel said, with the money going toward some of the equipment required to perform veterinary procedures.

While veterinarians in Nunavik are already able to provide services such as vaccinations, a clinic would make it possible to perform complex procedures, like spaying female dogs. This procedure can be especially “invasive,” Ravel said, as it requires specific tools and anesthesia.

“The vet, already in place in Kuujjuaq, will be in a position to deliver high-quality services,” he said. “You need to have good infrastructure to do a good job.”

Ravel said securing funding for a vet clinic follows years of research and relationship-building with community leaders and dog owners. Dogs are more common as pets in Nunavik, compared to cats and other small animals.

After the clinic has opened, Ravel said the research will continue, and public awareness campaigns about animal care will be more prominent.

“The research was very, to some extent, essential, very helpful in getting the money, getting the funding for vet services,” he said.