Kuujjuaq murder trial wraps up as jury sent to deliberate 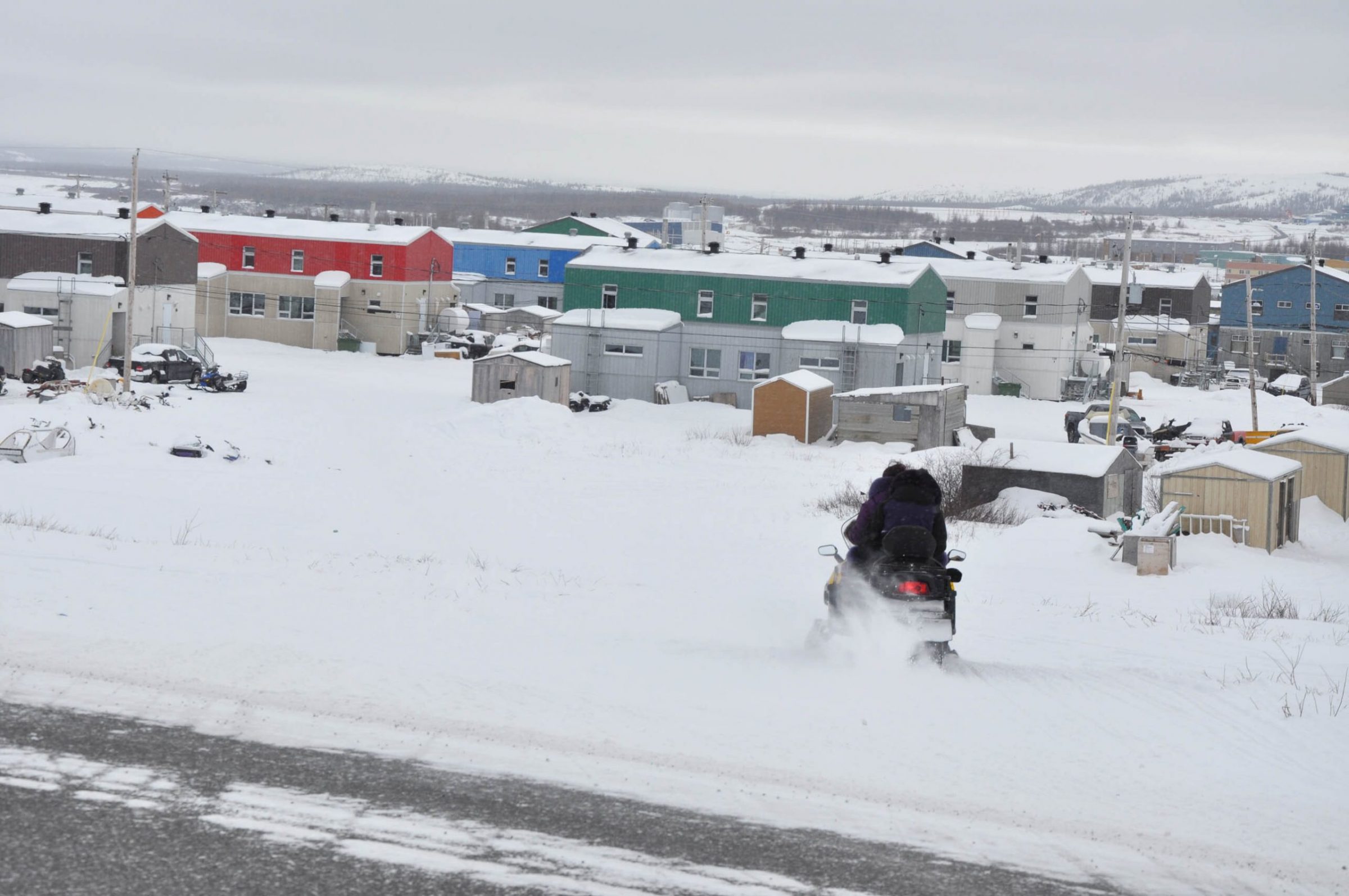 Crown and defence lawyers wrapped up their closing arguments this morning in the Kuujjuaq-based first-degree murder trial of Randy Koneak. 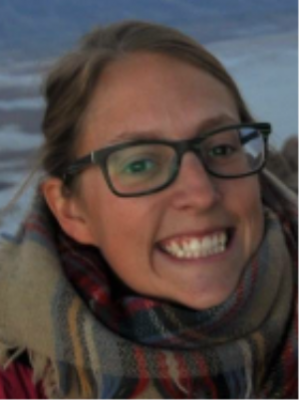 Koneak, 22, is accused of the June 2018 murder of Chloé Labrie, a 28-year-old medical technician from Victoriaville, Que.

Labrie was alone in her Kuujjuaq home late on June 11, 2018, when she was shot in the head, killing her instantly, and then sexually assaulted.

Koneak is accused of her first-degree murder and committing indignity to a body.

Superior Court of Quebec judge Guy de Blois is presiding over the jury trial, which began Nov. 18 at the Kuujjuaq courthouse. Nunatsiaq News is following the proceedings by videoconference.

Following the two-week trial, the jury must determine if Labrie’s death was planned and deliberate.

Crown prosecutor Claudia Carbonneau has argued that Koneak was fueled by anger and alcohol the night of June 11, 2018, and went out looking for a gun and someone to kill.

Koneak is accused of shooting Labrie twice that night sometime after 11 p.m. — once from outside through a window and then again from inside her home.

Koneak testified that he began drinking alcohol and smoking marijuana the afternoon of June 11, heading over to a friend’s home around 6 p.m. to continue to drink, smoke marijuana and use cocaine.

The 22-year-old testified that he doesn’t remember the rest of the evening. But witnesses say Koneak went out for a drive later that night and was spotted stopping at the garage of another resident, Johnny May.

That’s where Koneak is alleged to have stolen the gun that was used to kill Labrie.

Orchinski returned to the house at 3:15 a.m. to discover Labrie lying lifeless and bloodied on the living room floor, with a bullet wound through her head. Her pyjama pants were pulled down and her contraceptive ring was lying beside her.

When Koneak was arrested the following day, a police officer testified that Koneak admitted to the crime when questioned in his cell block, though the conversation wasn’t recorded.

The night she died, two shots had been fired at Labrie: one that grazed the back of her head, which a ballistics expert testified likely came through the window, as well as a second shot to her head, which was fatal.

But Koneak’s defence lawyer, Jordan Trevick, argued there was no evidence or casings from the second shot to prove Koneak entered the home to shoot Labrie.

The defence argues that Koneak was far too intoxicated that evening to have planned to murder Labrie, nor could he have targeted the woman by shooting through her window.

“Is that a planned, deliberated murder or is it someone acting on impulse?” Trevick said in his closing arguments Dec. 1.

But Carbonneau argued there is nothing to indicate that Koneak’s state of mind would have prevented him from planning to kill someone.

“When you shoot someone in the head twice, can you infer that that person wanted to kill the victim?” she said. “He knew the consequences of his action.”

Judge de Blois will give instructions to the jury this afternoon, Dec. 2, before sequestering the jury to deliberate.