Licensing most dogs is now free in Iqaluit 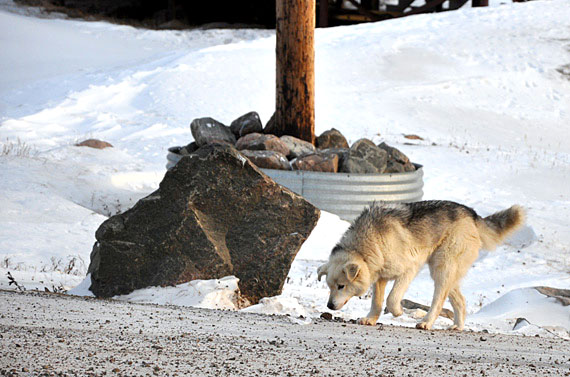 The city has updated its animal bylaw, with most animal licensing now free. (File photo by Sarah Rogers)

The City of Iqaluit has updated its animal control bylaw with several fee changes that came into effect Jan. 11.

One of the more notable updates is that most animal licensing can be done with no charge.

Under the previous bylaw, the fees ranged from $35 for neutered or spayed dogs to $250 for dogs officially designated as vicious. A vicious dog’s licensing will still cost $250 in the new by-law.

A number of factors are involved in finding a dog to be vicious, city spokesperson Geoffrey Byrne said. The three main factors are the dog’s propensity to attack, the severity of an attack, and whether the dog has caused death to an animal off its owner’s property, he said.

The Nunavut Court of Justice can officially designate a dog as vicious.

Animal tags are available at city hall after completion of the city’s animal licensing form.