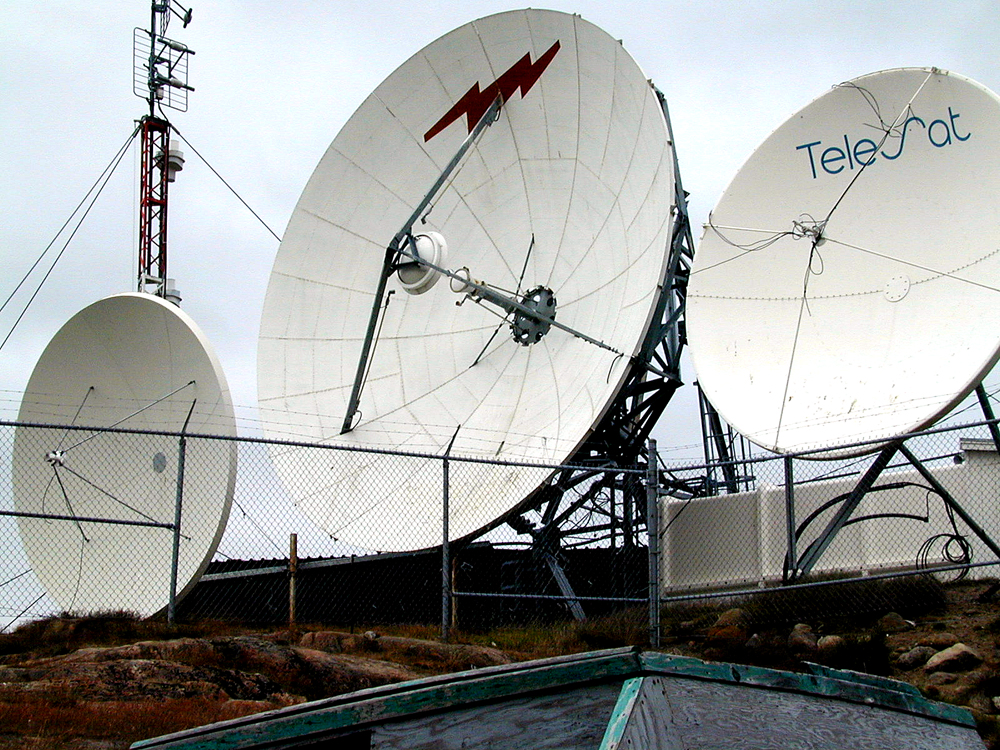 I am responding to the article “The connected territory? Nunavut still waits” published on April 1, 2019 in the Nunatsiaq News. I would like to comment from the perspective of a former chief information officer of the Government of Nunavut (the first one actually) and as one of the founders of Nunavut Broadband.

First, before the GN existed (1996) the previous Government of the Northwest Territories (which included Nunavut until 1999) signed an agreement with Northwestel to deliver a network service to all communities in the N.W.T.

This project overlapped with the creation of Nunavut and that network was called the “Ardicom Network.” It was originally intended to serve consumers, businesses and government.

When it finally rolled out, governments benefited by receiving the best prices while businesses and consumers were simply unable to afford the prices charged by Northwestel. Jim Bell references this network in his article.

Second, as an independent consultant, I created Nunavut Broadband Development Corp. in 2003 for the purpose of developing a business plan that would enable broadband in every Nunavut community for consumers and businesses. We obtained initial funding from the federal government, submitted our plan, and won the federal investment needed to launch what became the Qiniq network serving all 25 communities.

Through a competitive request-for-proposal process we selected SSi Micro to implement the initial rollout in every community in 2005. Since then SSi and the Government of Canada have invested more than $150 million in Qiniq infrastructure, satellite services and subsidies for Nunavut consumers.

Without this significant investment the basic Qiniq service, now at $80 per month, would cost at least $300 per month.

Third, all suppliers of communications in Nunavut operate using one or more of three satellites operated by Telesat as the backbone connecting Nunavut with the south.

No other supplier has satellites covering all of Nunavut. Jim Bell references the single incident in the last two decades where one of these satellites malfunctioned for a period of 16 hours. This is an incredibly good record!

During the same two decades the fibre serving Yellowknife and Whitehorse was likely broken dozens of times, with time to repair usually measured in hours and sometimes days.

In the event that undersea fibre reaches Nunavut, then any fibre breaks under the ice could be catastrophic—with time to repair measured in months.

Satellite is expensive, and the current geo-stationary satellites have a high latency time compared to fibre, but on up-time, satellite will always beat fibre and microwave. Moreover, fibre will serve only a few preferred communities with the rest left to the satellite issues we know and hate.

But both suppliers and the GN are constrained by the lack of backbone capacity connecting to the south. A new satellite (T19) was launched last fall, but the added new capacity on that satellite is not available to all service providers unless additional equipment is installed. Forecasts also show that the new capacity, when connected to the existing users, is not sufficient beyond the end of 2019.

Two of these projects will serve the North, those being Telesat and OneWeb. LEO projects involve hundreds of satellites orbiting very close to the Earth (400-1,000 kilometers) where there are always several satellites visible over any point on our planet.

Each satellite moves across the sky in several minutes. Initially the ground equipment will be small, tracking antennas protected in radomes. The cost for ground equipment per community will be more than the current satellite antennas.

But eventually, the ground equipment will be a flat panel that electronically tracks the best connection just like a cellphone in a moving car tracks and connects to the best cell tower. LEO networks will provide terabits of overall capacity on the backbone with latency lower than fibre.

Unfortunately, we have to survive for three more years with the current congested backbone, absent new capacity coming on board. Of course, fibre should be installed when new north-south roads or power lines are installed (example: the proposed power project from Manitoba to western Hudson Bay communities).

Otherwise, undersea fibre should be avoided when installed under the ice where the sea bottom is prone to ice damage or to undersea landslides. To keep current on this subject Google “LEO satellites” and follow the links.