Nunavik beneficiaries head to the polls Feb. 2 to vote on 2 executive positions 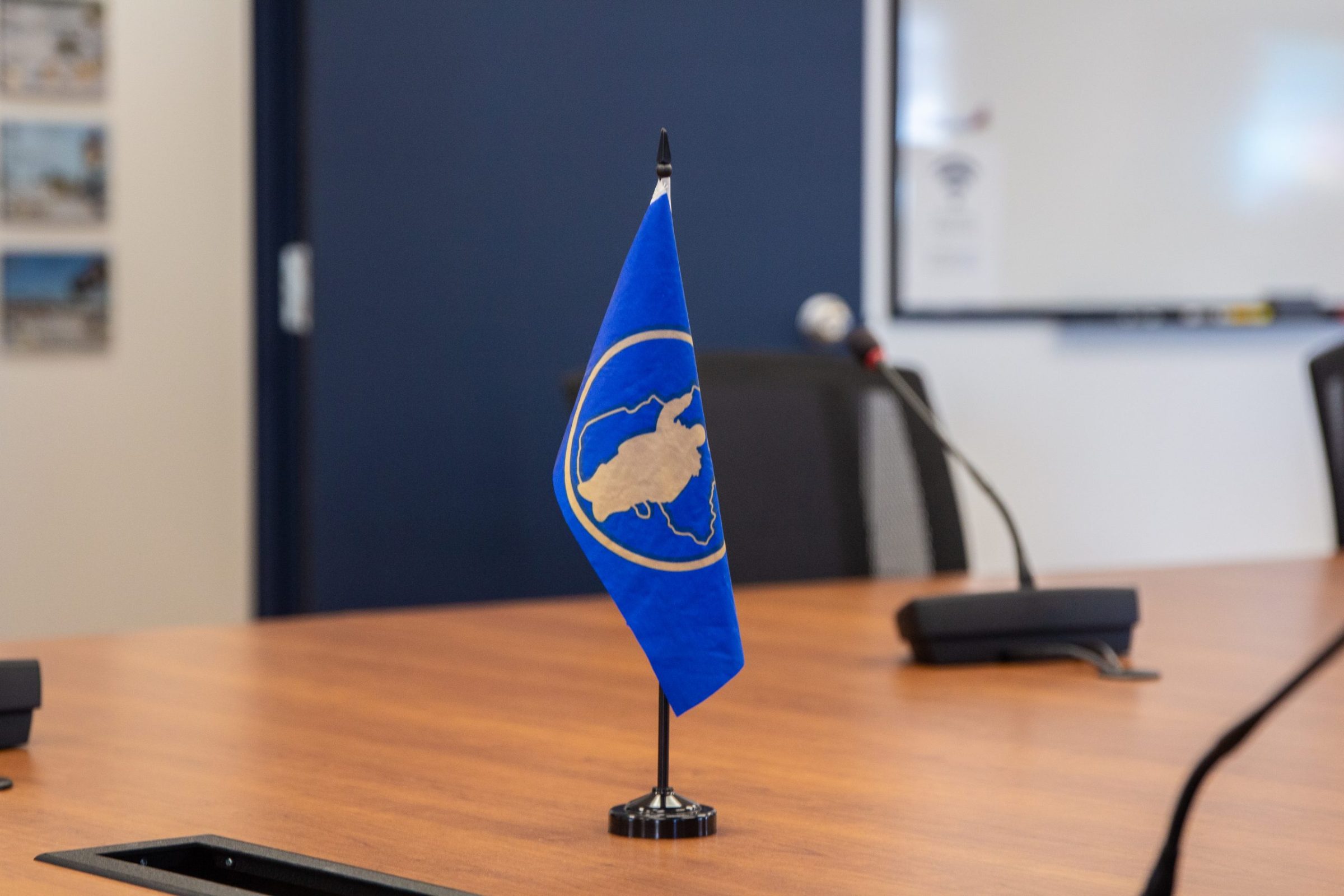 The window to submit nominations for the upcoming Makivik Corp. executive election is set to close Monday evening.

Two positions are up for grabs in this year’s election: treasurer, and vice-president of the department of environment, wildlife and research. Those positions are currently held by George Berthe and Adamie Delisle Alaku, respectively.

Eligible candidates have until Jan. 9 at 5 p.m. to submit a nomination form, either online or by fax, to the chief electoral officer.

All eligible candidates must be fluent in Inuktitut and be beneficiaries of the James Bay and Northern Quebec Agreement.

Factors such as debt, criminal convictions and conflicts of interest may disqualify someone from being eligible to run.