Inquest into 2018 death of Austin Maniyogena begins in Kugluktuk 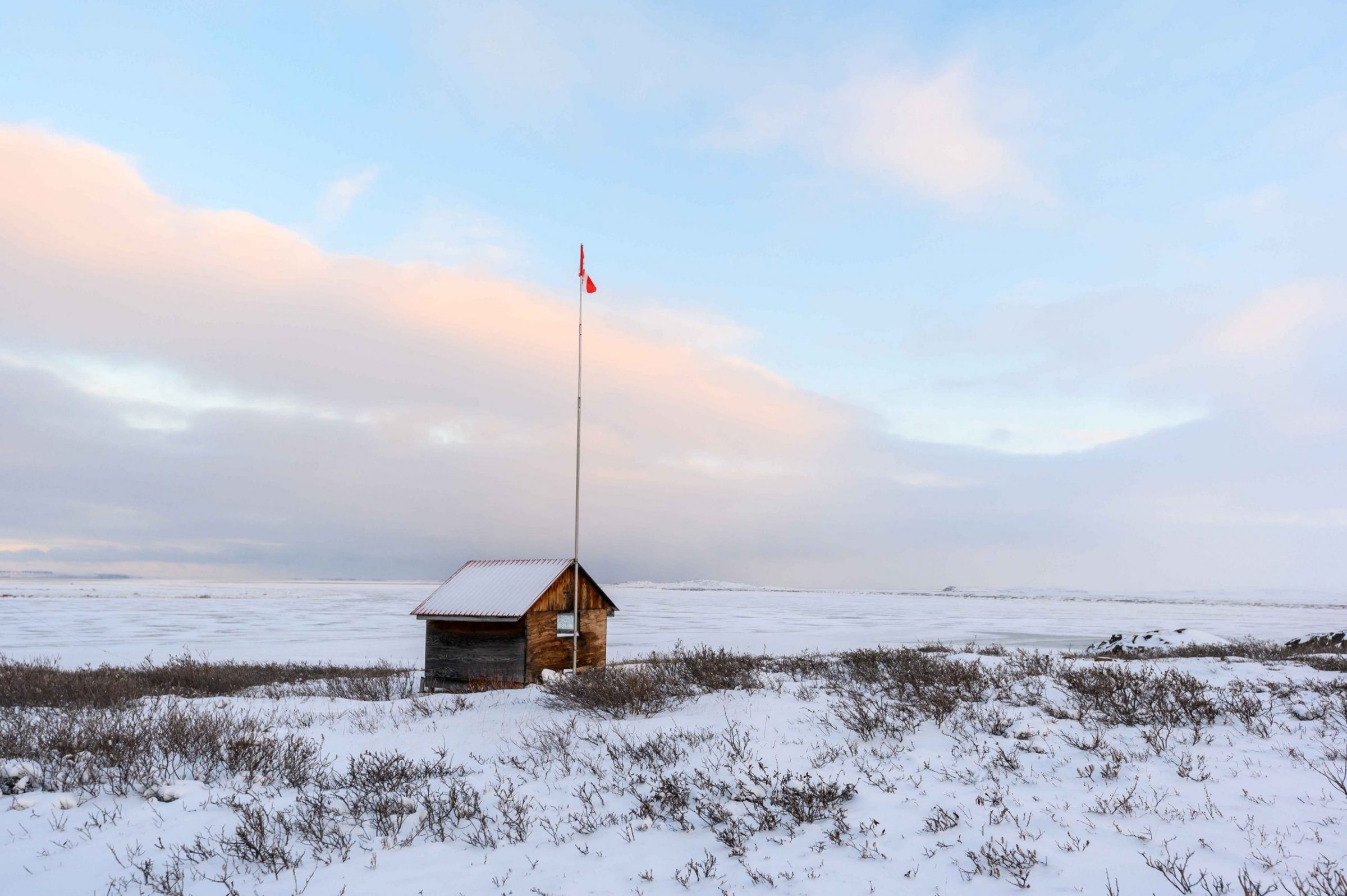 An inquest into the 2018 death of Austin Maniyogena, who died while in RCMP custody, began Monday in Kugluktuk with emotional testimony from his mother. Jennifer Maniyogena remembered her son as “a strong young man” who was proud to be Indigenous. (File photo by Dustin Patar)

Jennifer Maniyogena was working as a janitor at the Kugluktuk health centre on Sept. 19, 2018, when she saw police officers carry an unconscious man on a stretcher into the centre.

She didn’t find out until almost an hour later that the man on the stretcher was her son.

Austin Maniyogena, 22, died later that day in Yellowknife, N.W.T., after being flown there by air ambulance from his hometown.

On Monday, an inquest examining the circumstances of his death, which happened while he was in RCMP custody, began with emotional testimony from Jennifer.

“My son was a strong young man. For his young age he had an old soul,” she said.

Austin was her only child.

“Even though he was young, adults would come to him for advice,” she said, saying her son was very skilled at hunting and construction.

“He was like an old man with his knowledge. He had all kinds of friends, young and old.”

Austin was put on life support at the health centre for a suspected head injury, the jury heard.

Jennifer said she called her daughter-in-law to bring Austin’s four-month-old baby in, and placed the infant on his chest in an effort to revive him.

“He loved to laugh, he loved his culture. He was so proud to be native,” she said through tears.

“I miss him. I pray for him every day. I talk to him like I’m talking to you — I choose to believe he can hear me.”

Later in Monday’s testimony, the jury heard that Austin was in RCMP custody because he had been picked up by local bylaw officers who suspected him of driving while intoxicated.

At some point, while being transported to the jail, Austin appeared to jump out of the bylaw officers’ truck, witnesses said.

Crystal Miyok was in the jail when Austin was brought in and placed in a sobering cell.

She said that she could hear him complaining that his head was sore.

Miyok told the guards to bring Austin to a health centre, but said the officers told her to “mind [her] own business.”

Austin was eventually brought to the health centre around 2 p.m. that day after spending several hours in the sobering cell.

An expert in head injuries and RCMP officers who responded to the scene are among some of the witnesses expected to give testimonies in the coming days.

The inquest is being led by coroner’s counsel Sheldon Toner and presided over by Nunavut chief coroner Khen Sagadraca.

Inquests are mandatory for deaths that occur while a person is in police custody, according to Nunavut’s Coroners Act.

They do not determine the guilt or innocence of anyone involved in the incident, but allow a jury to consider details that led to the death and offer recommendations to prevent future deaths in similar circumstances.