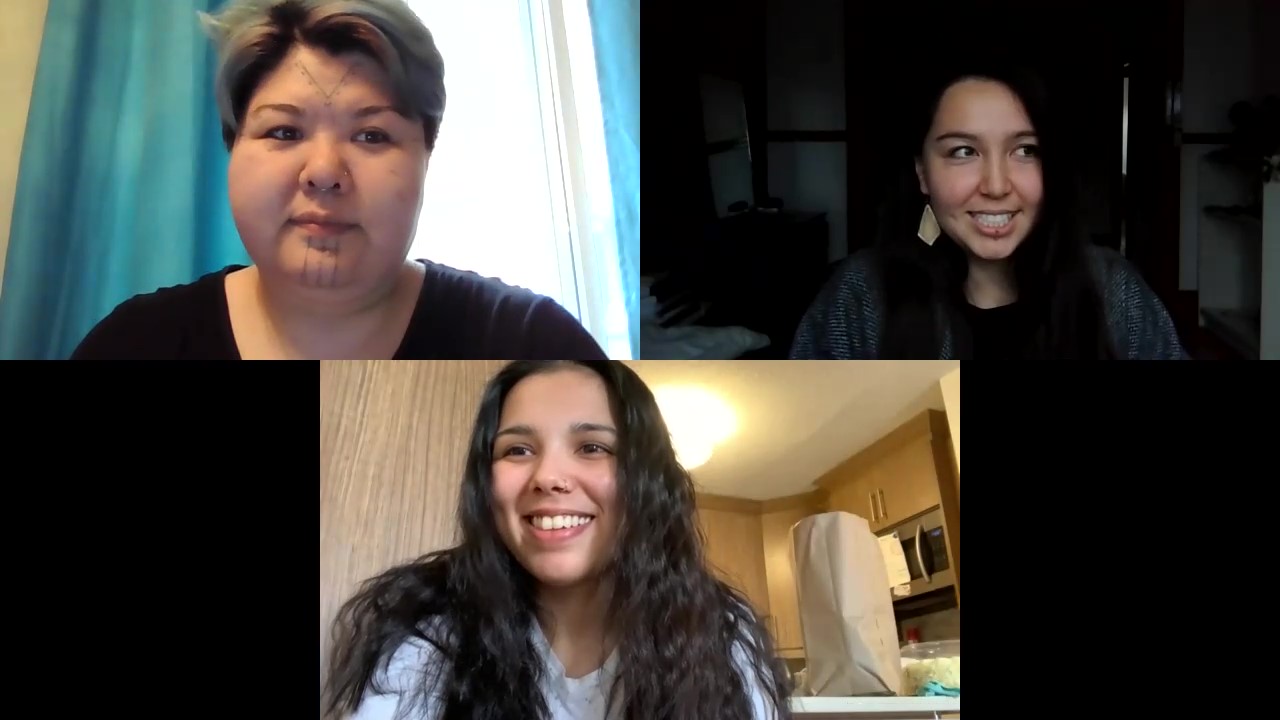 A group of Inuit from Montreal are set to release an Inuktitut-language podcast about Inuktitut education and culture.

Christine Qillasiq Lussier, the co-ordinator of the podcast, is originally from Nunavik but has spent most of her life in Montreal and has worked with several Indigenous organizations within the city.

Qillasiq Lussier says the podcast will explore how Inuktitut varies and has evolved across Inuit regions, as well as serve as a platform to discuss Inuit life in Montreal.

“It was kind of a need to talk about Inuktitut and to promote it as much as possible, especially in the city, where there are fewer opportunities, I think, to speak it,” Qillasiq Lussier said.

Earlier this month, the Southern Quebec Inuit Association, which is behind the podcast, put out a call on social media inviting people to talk about their everyday uses of Inuktitut and share some of their cultural stories.

So far, Qillasiq Lussier says guests have joined via videoconference, calling from all over Inuit Nunangat — from Cambridge Bay to Nunatsiavut, sharing their linguistic and cultural perspectives.

Qillasiq Lussier, who is not fluent in Inuktitut herself, says she gets a lot out of the podcast. On top of lessons she’s learning about language, she says it has given her the opportunity to learn more about traditional Inuit stories and how they differ in various regions and communities.

“There are some traditional stories that are shared by Nunavut and Nunavik, which is not super-surprising,” she said. “Nunavik and Nunavut have their particularities, but we’re still the same people.”

Qillasiq Lussier says she hopes Kutattuk will be of interest to all Inuit who want to have discussions about promoting and preserving Inuktitut, whether it’s their first language or if they’re trying to learn it.

She also says she hopes the podcast will bring the Montreal Inuit community together to have conversations about their culture and their experiences living in the city.

“People are really happy and willing to be together once these spaces are created,” said Qillasiq Lussier.

The group hasn’t yet announced when the podcast will première, but when it does, Qillasiq Lussier says it will likely be streamable on Soundcloud.