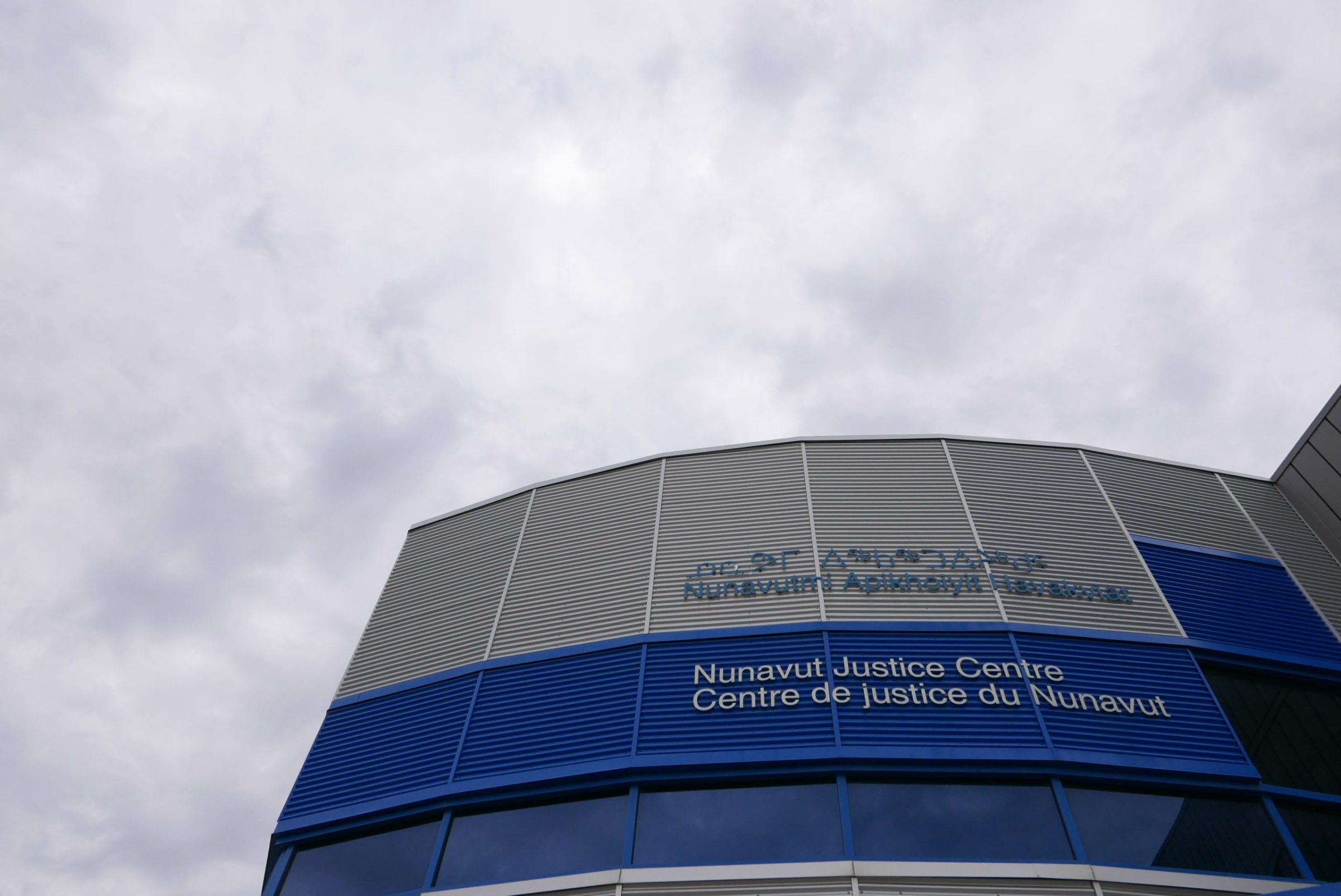 A murder trial for one of the two people accused in the killing of an 11-year-old boy in 2017 began Tuesday in Iqaluit court. (Photo by David Venn)

The body of an 11-year-old boy found inside a broken-down trailer might have been there for several days before it was discovered, an RCMP forensic specialist testified in court Tuesday.

The trial of one of two people charged with murder in relation to the child’s death in 2017 opened Tuesday, with an Iqaluit court hearing testimony from two police officers.

The accused — whose identity is protected under the Youth Criminal Justice Act — pleaded not guilty to a second-degree murder charge in relation to the death in Rankin Inlet five years ago.

The Crown’s first witness, Sgt. Frederic Forest, a forensic specialist with the RCMP in Winnipeg, testified he arrived in Rankin Inlet on July 9, 2017 to assist the primary officer on the scene.

Crown lawyer Shannon Stakiw showed the court 40 photographs depicting the boy’s body, the area where he had been located, and the autopsy which took place July 11, 2017 — three days after the boy’s body was found as a result of a search and rescue mission.

Forest testified the boy’s body was discovered face-down on a wooden pallet with his head in the corner of a trailer on the property of M&T Enterprises Ltd., a freight handling and storage business.

There was evidence of decomposition, Forest said, indicating the boy’s body could have been there for a few days.

The child was wearing blue jeans, a blue jacket and orange sweater and his body was located about two-thirds of the way into the trailer, Forest said.

The trailer was one of nine that appeared to be out of service and used as storage, he said.

Inside were cardboard boxes, bottles of anti-gel and what Forest described as plastic coils among a dirty floor and shelving. Some of the items had red stains on them and there were two teeth located in the trailer.

In his cross-examination, defense lawyer Scott Cowan told Forest the child’s body had been discovered by two Rankin Inlet residents prior to the officer’s arrival in the community, and asked who else may have been at the crime scene before Forest.

Cowan also pointed out there were no red stains in the trailer prior to where the body was located or visible markings of shoes or footprints on the floor of the trailer, to which Forest agreed.

In the afternoon, the Crown called on Florence Célestin, a forensic DNA specialist with the RCMP since 2005 who testified virtually.

She reviewed her report on findings from DNA samples taken from various items found around the crime scene, including a baseball hat, jeans, a knife, cigarette papers and tissue.

The DNA gathered on most of the items largely matched the boy’s, she said. However, on a few items such as the jeans and a cigar filter, Célestin found DNA that belonged to another unidentified person.

The trial continues Wednesday and is scheduled to run for two weeks.

Glen Kadlak Jr., the co-accused, is scheduled to appear in court next on Sept. 26. His case will be heard by a judge-only trial.