As of noon Tuesday, travellers from Nunavut must self-isolate for 14 days, N.W.T. public health officer says 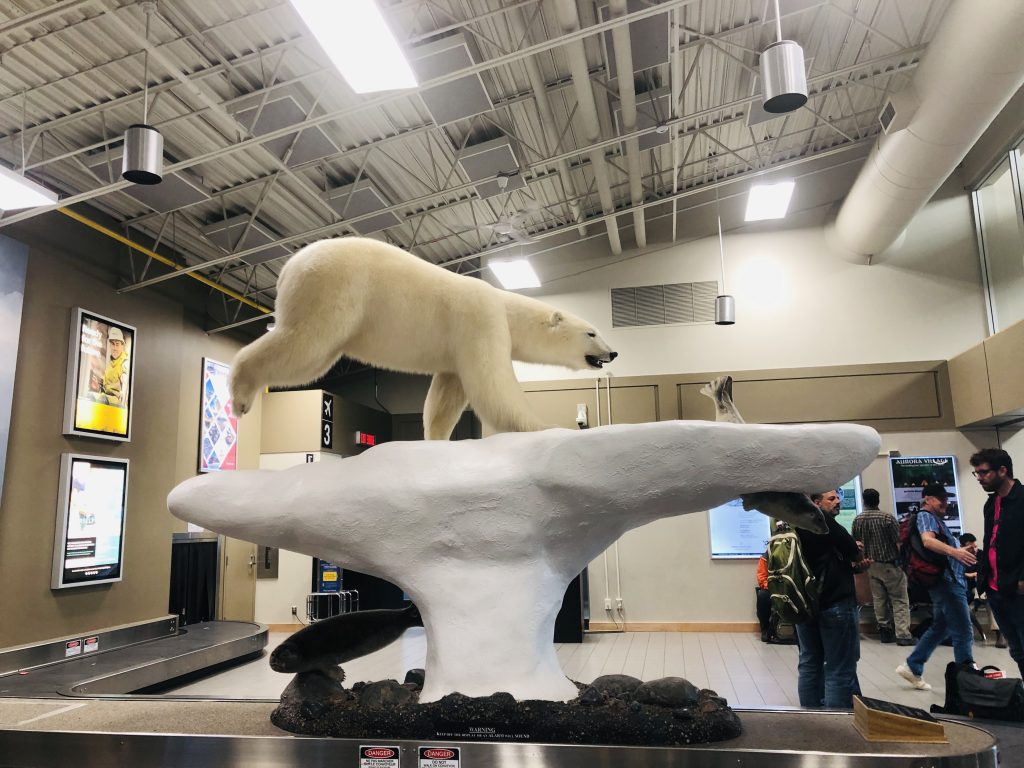 Travellers from Nunavut will still be able to go to the Northwest Territories but as of Nov. 17 they will be required to self-isolate for two weeks when they get there or remain in isolation when they are not receiving medical treatment. (File photo)

Dr. Kami Kandola, the chief public health officer of the Northwest Territories, announced the ending of the travel bubble between the N.W.T. and Nunavut on Monday, Nov. 16, “in light of rapid changes to COVID-19 activity in Nunavut,” where a lockdown comes into place on Wednesday, Nov. 18.

Kandola asked travellers in the N.W.T. who have come from the COVID-19-affected communities in Nunavut of Arviat, Rankin Inlet and Sanikiluaq to self-isolate immediately.

Travellers from other communities in Nunavut who are already in N.W.T. were asked to self-monitor.

Patients from Nunavut who are travelling to the N.W.T. for medical treatment will be able to enter the territory, she said, but must remain in isolation when they are not attending their medical appointments.

Many from Nunavut’s western Kitikmeot region travel to Yellowknife’s Stanton Territorial Hospital for medical treatment. Yellowknife, a popular place for shopping for Nunavummiut, is also a hub for flights in and around the Kitikmeot.

Anyone who has travelled from Nunavut in the last 14 days, regardless of which community they have come from, must:

“We would like to send our best to our friends in Nunavut as they work tirelessly to contain the situation in the territory,” Kandola said.

The Government of Nunavut had warned on Oct. 20 that travel bubbles with N.W.T. and Manitoba could close.

The N.W.T.  and Churchill, Man.,, have been considered common travel areas or “bubbles,” in which Nunavut residents could  travel without a 14-day isolation period.

But Kandola’s verbal order under section 29 of the Public Health Act in the N.W.T. means that “until further notice, Nunavut travellers are now subject to the same self-isolation protocols and travel restrictions as anyone else travelling within the Northwest Territories as required under the territory’s public health order on travel: ‘COVID-19 Travel Restrictions and Self-Isolation Protocol as amended July 16, 2020.’”

Those who come to the N.W.T. from Nunavut to live, work, study, or under compassionate or family reunification exemptions, which have been approved where necessary, may still travel within the N.W. T., she said.

The N.W.T. government will provide spaces for Nunavut residents at no charge in isolation centres in the territory until Nunavut can re-establish its own isolation centre in Yellowknife, the release said.

The GN will cover payment for Nunavut residents.

If Nunavut travellers want to leave the N.W.T. by air within the self-isolation period, they must wear non-medical masks and maintain physical distancing of at least two metres from others, Kandola said.