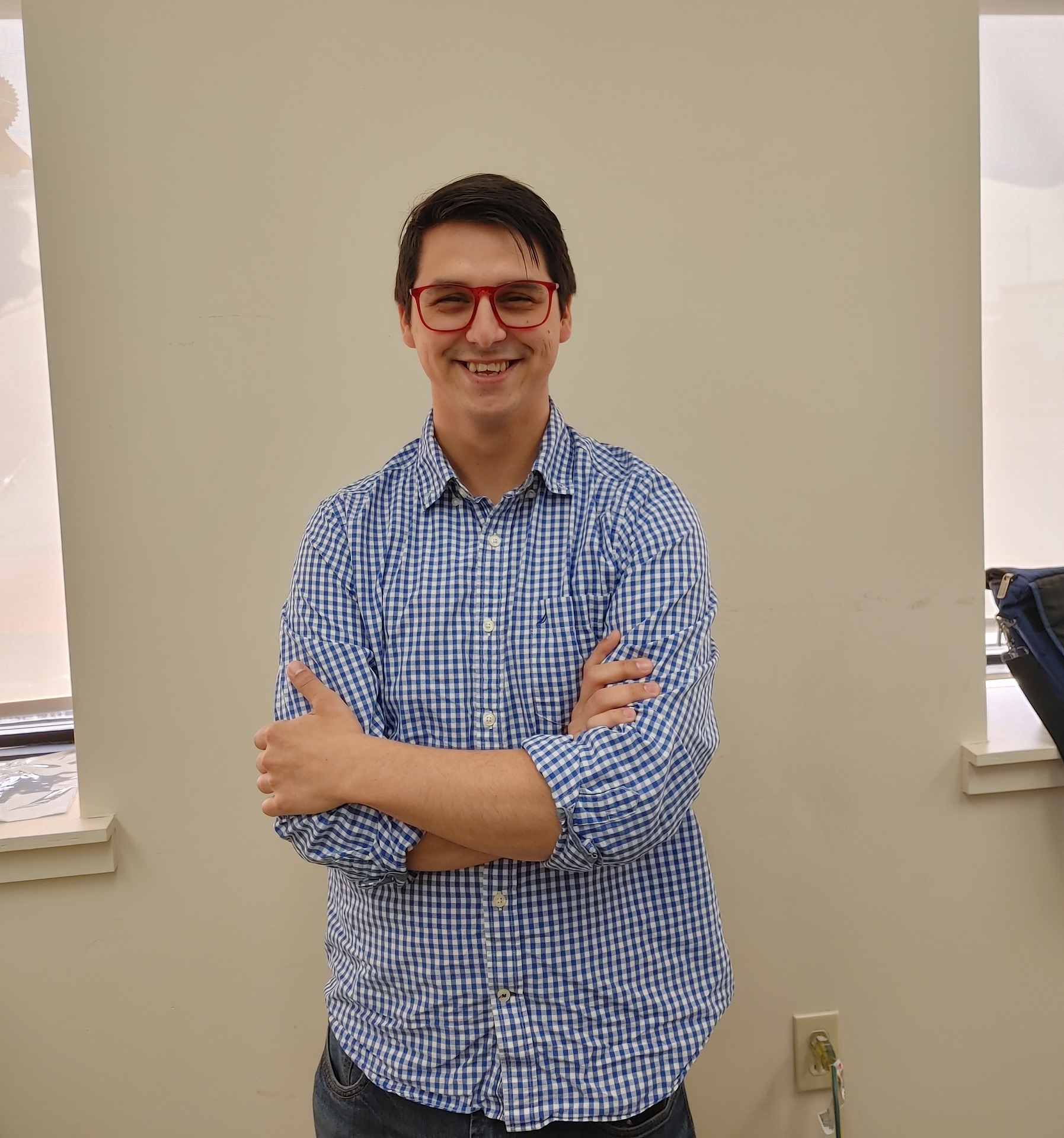 Nunatsiavut-raised Brian Pottle, 29, grew up in both Postville and Ringolet. He completed an engineering degree at Memorial University in St. John’s in 2015 and has since settled in Newfoundland and Labrador’s capital city. (Photo courtesy of ITK)

The National Inuit Youth Council has acclaimed a new president.

Brian Pottle, 29, will serve a two-year term, the organization announced on Friday.

Pottle grew up in the Labrador communities of Postville and Ringolet. He completed an engineering degree at Memorial University in St. John’s in 2015 and has since settled there.

“What drew me to this [role] was the fact that I’m always endeavouring to give back to Inuit communities whenever possible,” said Pottle, who does suicide prevention outreach and STEM workshops in Nunatsiavut communities.

“I feel that I have a lot to offer to advance the interests of Inuit youth.”

The National Inuit Youth Council is made up of six voting members and a president, who serves as the national voice for Inuit youth.

Pottle ran for the council presidency in 2019, but lost to outgoing president Crystal Martin-Lapenskie. This is his first foray into politics.

He said he hopes to put mental well-being and access to higher education at the forefront of his presidency.

“On a personal level, that is something I feel very strongly about. I don’t know anyone who hasn’t been touched by suicide. I lost my brother — it’s way too common.”

Pottle comes on board with the youth council just as Inuit Tapiriit Kanatami has announced a new partnership and funding towards the creation of a university in Inuit Nunangat.

The project is one Pottle hopes the National Inuit Youth Council will be a key part of, to help provide insight into how the institution can best serve Inuit youth.

“I’ve heard a lot of people say [they don’t] want tokenism, just for the sake of having youth at the table,” Pottle said.

“I want to make sure that if a voice is representing a whole demographic, that that voice carries weight.”

The National Inuit Youth Council postponed its nomination period this year due to a lack of interested candidates.

Pottle said he hopes to use his presidency to re-engage his peers, as travel and programming start to reopen across the country.

He said the COVID-19 pandemic has isolated a lot of Inuit youth — especially those who were enrolled in post-secondary studies.

The National Inuit Youth Council also thanked outgoing president Crystal Martin-Lapenskie for her “dedication, passion and outstanding commitment to Inuit youth during her term” in the news release.

“Martin-Lapenskie proved to be a strong advocate for Inuit youth on mental wellness, community infrastructure and climate change,” states the release.