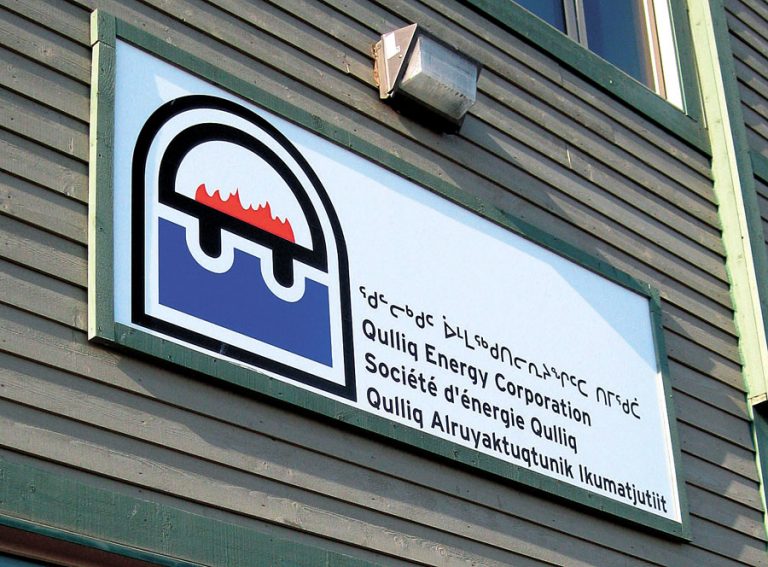 New electricity rates are now in effect in Nunavut, the territory’s minister for the Qulliq Energy Corp. announced in the legislative assembly Tuesday.

Under the previous rate structure, residents and businesses were charged based on which community they were located in.

“This new territorial-wide rate structure means all customers of the same type would pay the same rate for electricity regardless of where they live,” said Craig Simailak.

The new rates, which took effect Oct. 1, are:

Commercial customers in Iqaluit will see an increase of 2.5 cents per kilowatt, which will translate into monthly bills that are approximately $52 higher for businesses that use 2,000 kilowatt hours, according to QEC.

Simailak said government electricity rates are now higher as well, in order to lower rates for residents and commercial customers.

“The new rates will allow the corporation to secure the revenue needed to continue providing safe and reliable energy to the territory in a way that’s more affordable for our customers,” said QEC president and CEO Rick Hunt in a news release.