New federal housing money aims to help those most in need 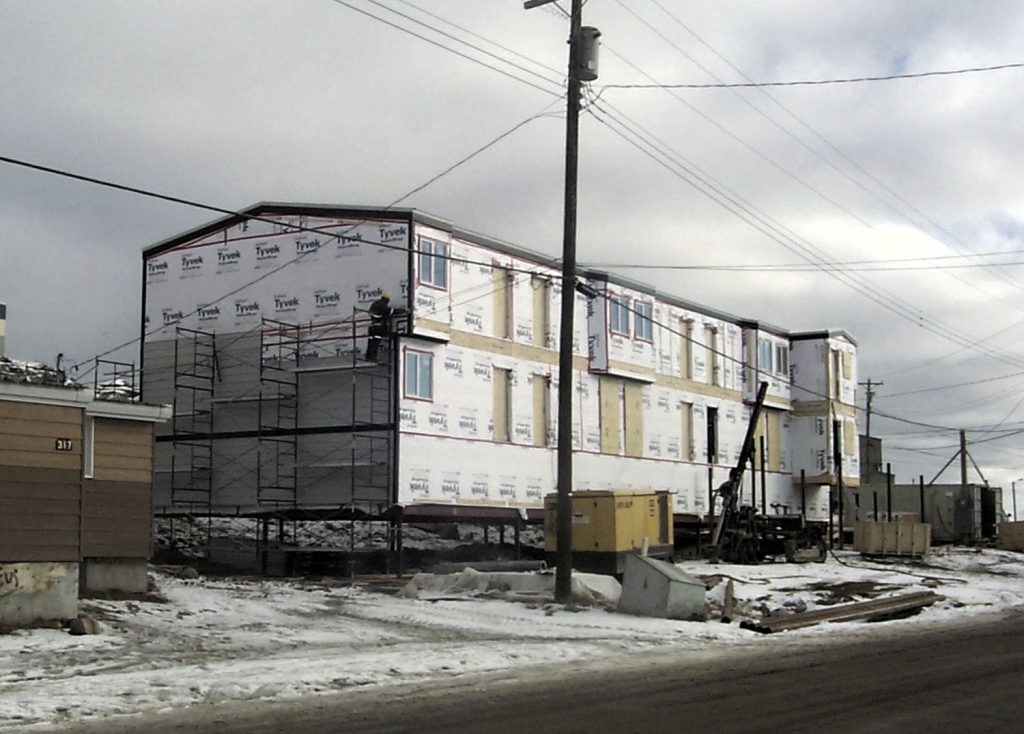 Ottawa has created a new housing fund to pay for the construction of 3,000 permanent new homes for Canadians considered to be the most vulnerable.

The federal government announced its Rapid Housing Initiative on Tuesday, Oct. 27. The $1-billion fund is dedicated to building new modular, multi-unit rentals or for renovating buildings in disrepair into multi-residential homes.

The fund is divided into two $500-million streams: one for a list of pre-determined municipalities and another fund targeted at provinces, territories, Indigenous governing bodies and non-profit organizations.

Nunavut and other northern regions are only eligible for the latter stream.

“Understanding the unique challenges and needs of northern and remote communities, our government continues to work to address housing priorities that support families in finding a place to call home.”

Applications will be accepted starting today, until Dec. 31, 2020.

Neither the Government of Nunavut nor Nunavut Tunngavik Inc. have confirmed whether they plan to apply for any of the funding.

The Nunavut Housing Corp. has estimated that there are 3,545 households in need of housing across the territory.

“Even though the Nunavut Housing Corporation maintains 5,582 public housing units and builds about 80 new units every year, this comes nowhere near meeting the demand,” the NHC said in its latest annual report.