“The gap is a barrier to our potential, and closing it is a necessary task of reconciliation” 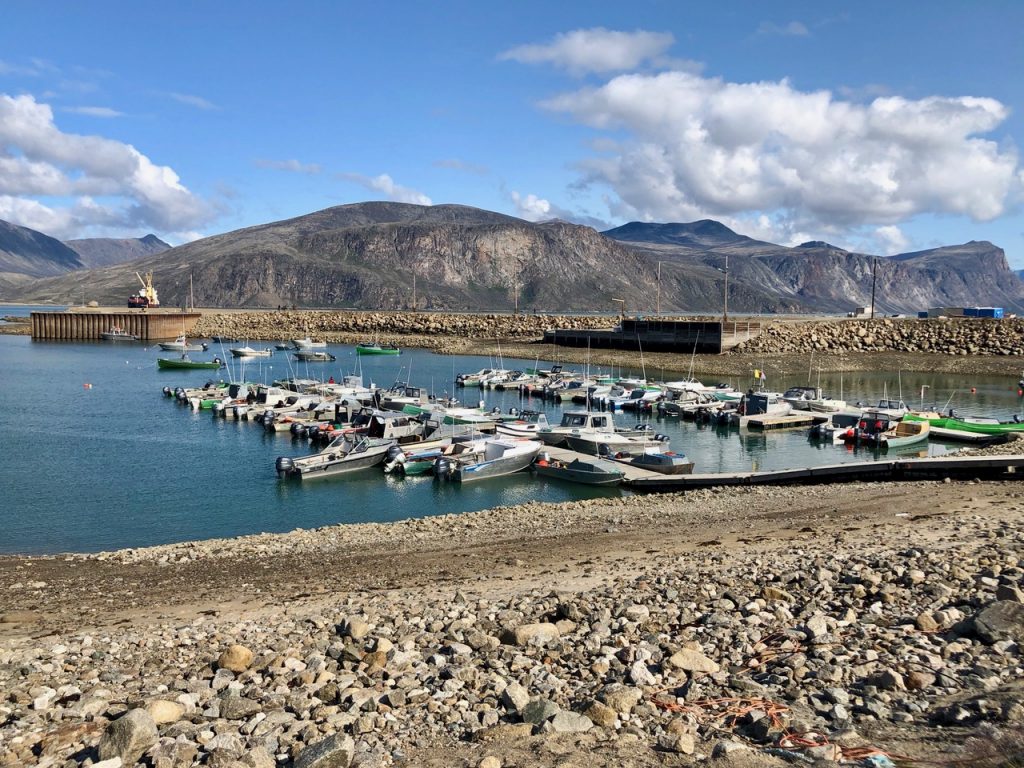 Nunavut currently has only one operating harbour, seen here in Pangnirtung, despite spanning about 40 per cent of Canada’s shoreline. (Photo by Patricia Lightfoot)

Nunavut has the highest rate of overcrowded housing in Canada, the slowest internet speeds and the poorest access to local health-care services in the country.

A new study confirms what most Nunavummiut already know and live: that infrastructure across the territory lags well behind that in the rest of Canada.

Nunavut’s Infrastructure Gap, a report prepared by Nunavut Tunngavik Inc. and released this week, aims to quantify those disparities, highlighting the adverse impacts on Nunavut Inuit and calling on the federal government for investment and action.

“Nunavut Inuit are not asking for special treatment,” said NTI President Aluki Kotierk in an Oct. 21 news release. “We are asking for the same level of infrastructure and services that other Canadians expect across the country.

“The size of this gap isn’t a surprise to Nunavut Inuit: we live it every day,” she said. “The gap is a barrier to our potential, and closing it is a necessary task of reconciliation.”

The report was able to quantify that gap for priority areas, including health-care services, housing, transportation and communications. The report drew on existing data and interviews with policy-makers and stakeholders to determine the following:

NTI argues that those gaps prevent Nunavummiut from achieving well-being and equity with their fellow Canadians, while they continue to face barriers to economic opportunity, food sovereignty and even COVID-19 preparedness.

The report calls for immediate and major investments from the federal government to start to bring the territory up to national standards.

NTI noted that Ottawa has committed to closing the northern and Indigenous infrastructure gap in its recent throne speech.

“Through this report, we now know the size of Nunavut’s infrastructure gap,” Kotierk said.

“Now the federal government needs to partner with Nunavut Inuit and make the investments needed to meet their commitment. Inuit are ready to do this necessary work together with Ottawa.”