“I was at home trying to find the polling station, but I couldn’t find it anywhere” 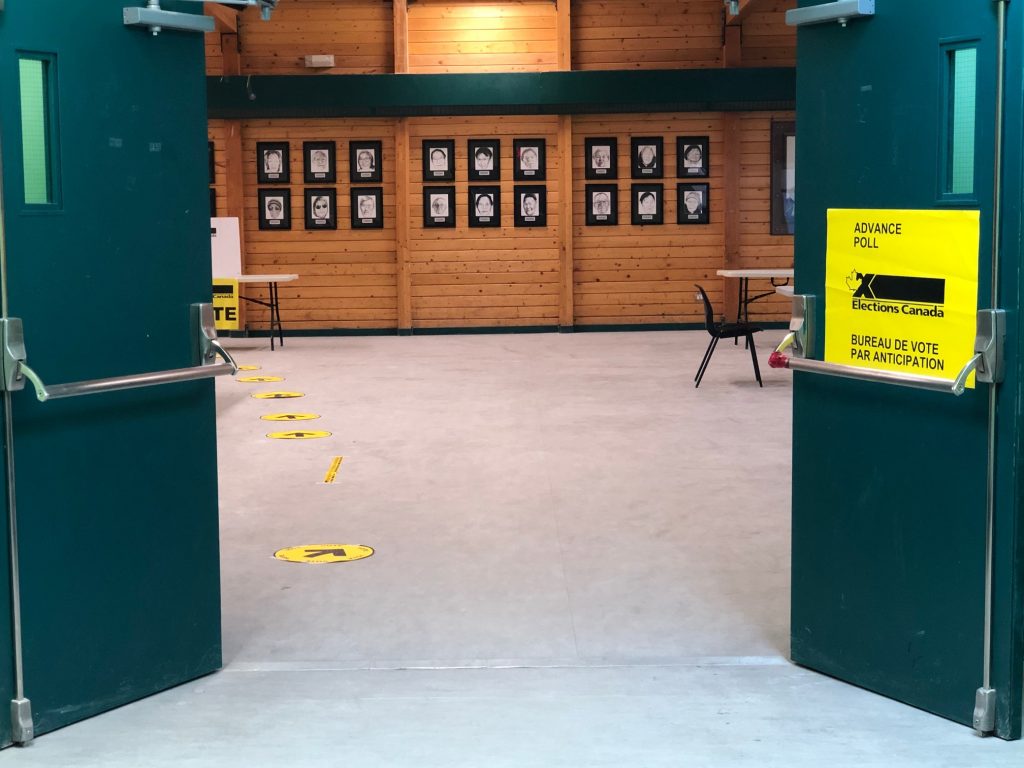 A record 4.7 million Canadians voted in advance polls over the Thanksgiving weekend, according to Elections Canada.

Residents in 15 out of 25 Nunavut communities had the chance to cast their ballot over four days last weekend.

But there were no advance polling stations in 10 communities, Elections Canada confirmed.

Patterk Netser, MLA for Aivilik and the minister responsible for the Nunavut Housing Corporation, was at home in Coral Harbour over the Thanksgiving weekend.

Netser, along with his fellow MLAs, are scheduled to be in Iqaluit on election day for the fall siting of the legislative assembly. Knowing this, Netser said he wanted to cast his ballot in advance.

“I was at home trying to find the polling station, but I couldn’t find it anywhere,” Netser said.

Netser said he contacted Elections Canada, who told him the nearest advance poll was in Rankin Inlet, over 400 kilometres away.

“That’s an hour away by airplane. So my understanding is that my community has to go vote in Rankin Inlet,” he said.

“I think they have no idea how we operate up in Nunavut. They can drive to the next town, half an hour or 20 minutes. It’s very different up here,” he added.

In a statement, Elections Canada said they take a number of criteria into account when determining where advance polling stations will be set up.

One of those considerations is the number of electors. Because Coral Harbour has 413 electors, Elections Canada said they chose not to have advance polls in the community.

Coral Harbour’s population is 891, according to the 2016 census.

“The election is very important to my people. It’s taking part in democracy,” Netser said.

According to a CBC story from 2015, a number of Nunavut communities, including Arctic Bay, also did not have advance polling during last federal election.

Elections Canada confirmed there will be a polling station at Qaggivit Community Hall in Coral Harbour on election day, Monday, Oct. 21.

Netser was pleased to know there would be a polling station on election day.

“I’m happy to hear that we can take part in democracy,” he said.

“I still think each community should have an advance polling place to go to, as more and more people are travelling for meetings, medical appointments,” he added.

The list of polling stations in Nunavut on election day can be found here.