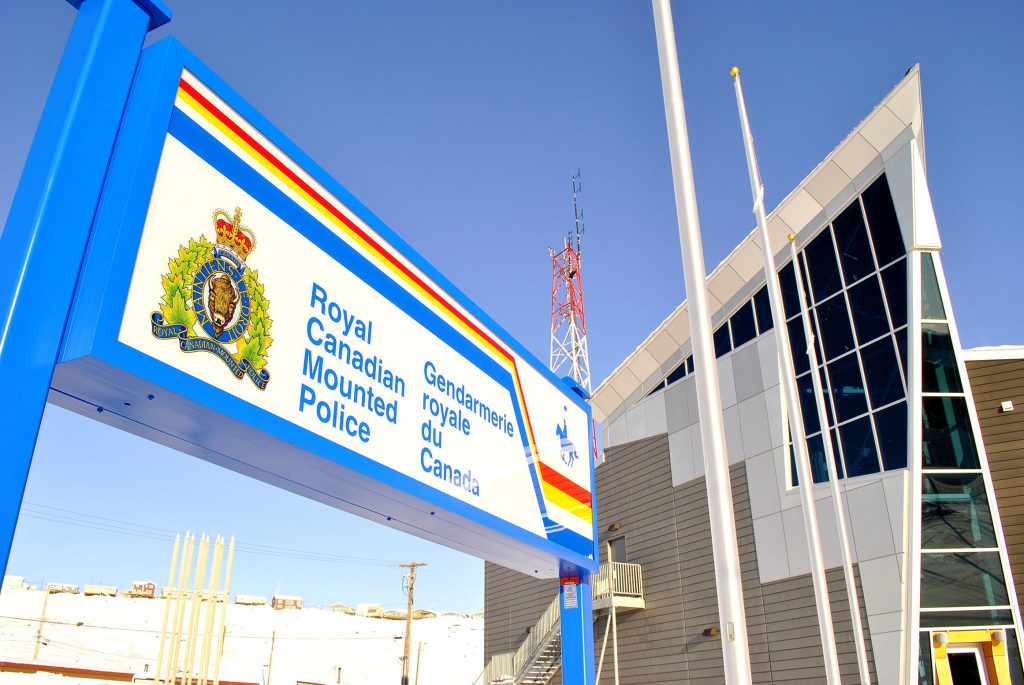 The Ottawa Police Service has concluded an investigation into the shooting death of Attachie Ashoona in Kinngait in February and will not charge the officer involved, the OPS said in a news release. (File photo)

No criminal charges will be laid against an RCMP officer who shot a Kinngait man in February, says the Ottawa Police Service.

Attachie Ashoona, a Kinngait man, was shot and killed by police on Feb. 26.

The OPS was called in to investigate that same day. Two OPS homicide unit investigators and two forensic officers travelled to Kinngait and “commenced a police oversight investigation to determine if there was any criminal responsibility on the part of the RCMP,” said a news release issued by the OPS on Monday, Aug. 24.

“The investigation has determined that the RCMP officer’s use of lethal force did not exceed the use of force necessary to control the situation, as per section 25 of the Criminal Code of Canada. There were no grounds in the evidence to proceed with criminal charges against the officer,” the release said.

Section 25 of the Criminal Code details the “protection of persons acting under authority,” including peace officers and public officers.

That investigation concluded on Aug. 11 and a report was handed over to the Nunavut RCMP, an OPS spokesperson told Nunatsiaq News in an email.

The Nunavut RCMP has agreements with the Ottawa and Calgary police services to conduct third-party investigations of incidents involving the police that lead to serious injury or death. External police investigators may also lay charges.

During the investigation, the OPS interviewed five RCMP members and 10 civilian witnesses, the release said.

This is also the first time the OPS has publicly named Ashoona in a news release.

Since the beginning of 2020, there have been three shootings involving the police in a period of four months in Nunavut, two fatal. That’s more than the territory saw in the last two years combined.

Kinngait RCMP are also currently under investigation by the force’s Civilian Review and Complaints Commission after a violent arrest captured on video on June 1 circulated online.

In May, the OPS was called in to investigate after 31-year-old Abraham Natanine of Clyde River man died after “an officer became involved in a use of force situation and discharged their firearm,” a news release said at the time.

In April, another officer-involved shooting left a man injured in Apex.

The OPS is still investigating the incidents in Clyde River and Apex, the spokesperson said.

The Government of Nunavut’s Department of Justice and the Nunavut RCMP “have been notified of the conclusion and determination of the investigation,” the release said.

Nunatsiaq News has reached out to the Nunavut RCMP and the OPS homicide unit for more information but has not yet heard back.