Rollout plan to inoculate under-18 population against COVID-19 still in the works, says Dr. Patterson 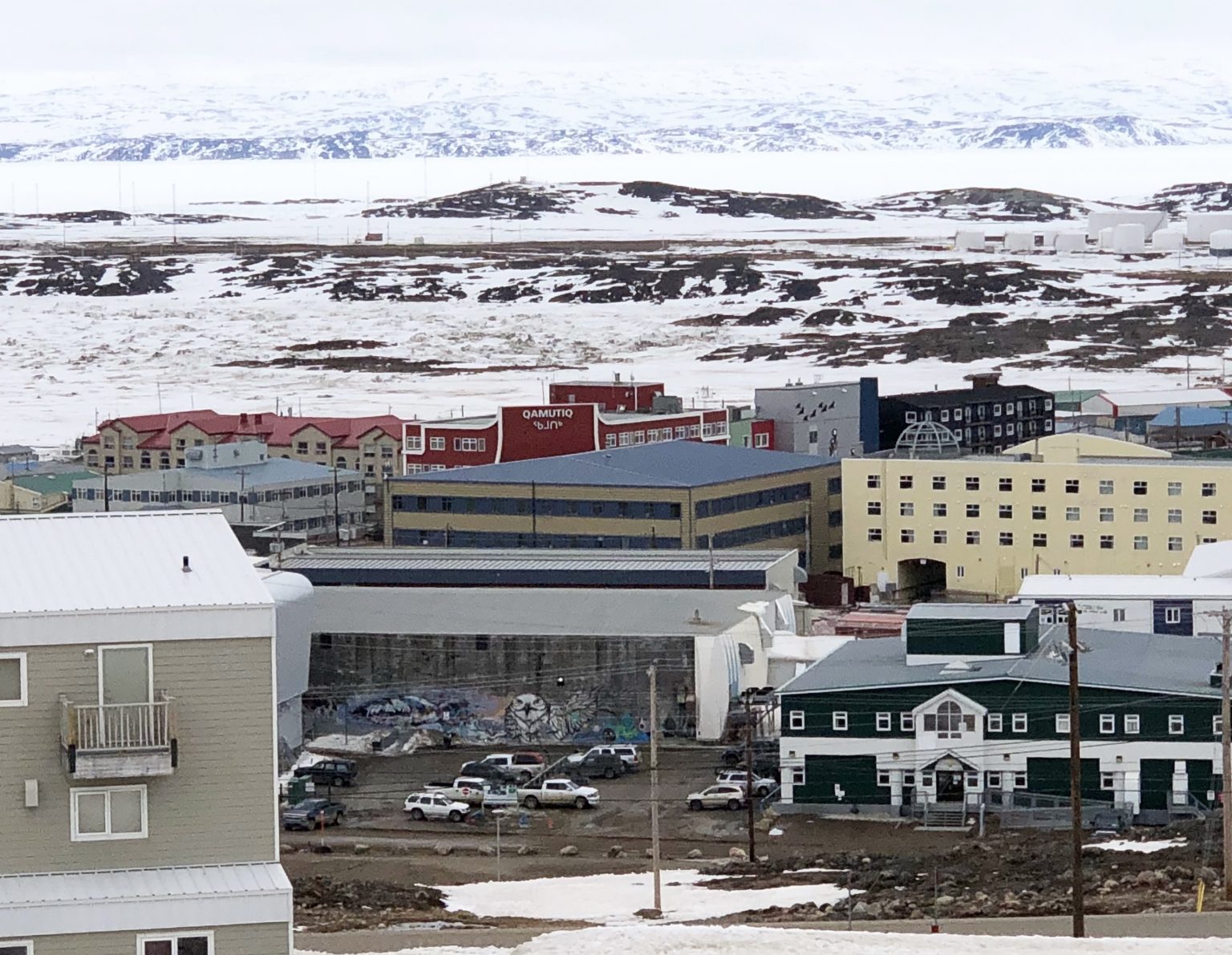 There were no new COVID-19 cases to report in Iqaluit, the Government of Nunavut announced Monday morning. There were three recoveries in Iqaluit, seen in this file photo. (File photo)

The Government of Nunavut has requested enough Pfizer doses to fully vaccinate the territory’s entire teenage population of roughly 4,300 against COVID-19.

According to Nunavut’s chief public health officer, Dr. Michael Patterson, a request for at least 8,600 doses was placed with the federal government through a process similar to the one for the Moderna vaccine late last year when doses for the territory’s adult population began arriving.

“Once we receive confirmation of the number of doses, we will be in a position to plan and implement rollout for a portion of our under-18 population,” said Patterson, who expects that confirmation sometime this week.

The Pfizer vaccine’s eventual arrival means that approximately 74 per cent of Nunavut’s population is eligible for a vaccine, up from 64 percent.

Patterson cautioned there’s no “magic number” to achieve widespread immunity, but he said “as more and more people get the vaccines, there’s going to be less and less spread of the infection.”

“We can see that all around the world but we can also see it in Iqaluit, where there’s a difference in the pattern of spread and growth when we compare it to outbreaks that happened in the fall,” he said Monday during a press conference to provide an update on COVID-19 in Nunavut

Patterson recalled how Arviat’s outbreak saw more than 20 positive cases in a single day — close to one per cent of the community’s population.

“That would be the equivalent of Iqaluit having 80 people newly diagnosed in one day, and we haven’t even come close to that.”

The announcement about the request for Pfizer doses comes as no new cases were reported in the territory on Monday.

Three recoveries in Iqaluit caused Nunavut’s total active cases to fall to 65. All but one are in Iqaluit, where there has been an outbreak of the respiratory illness since the middle of April.

There remains a single active case of COVID-19 in Kinngait, which was reported over the weekend.

Although recoveries outpaced new cases over the last few days, Patterson cautioned against reading too much into them.

“While this is encouraging, it’s important to remember that there will be fluctuations in the number of new cases identified,” he said. “The virus continues to spread in Iqaluit.”

There are now roughly 10 cases of COVID-19 in Iqaluit that have not been linked to other known cases, which constitutes community transmission, Patterson said.

As the outbreak progressed, the number of people presenting symptoms has also decreased, as more cases are identified sooner, he said.

“Over the last week or two, there’s been a shift where we’re finding that more people are asymptomatic at the time of their diagnosis, and that’s a good sign,” Patterson said.

“That means we’re more likely to identify them before there’s been a lot of transmission.”

Patterson also reminded residents that outdoor gatherings between family members or close friends can be done safely, by keeping the number of people to five or fewer and wearing masks when with people from outside the same household.

The government’s next COVID-19 updates will be held on Wednesday at 11 a.m. eastern time.