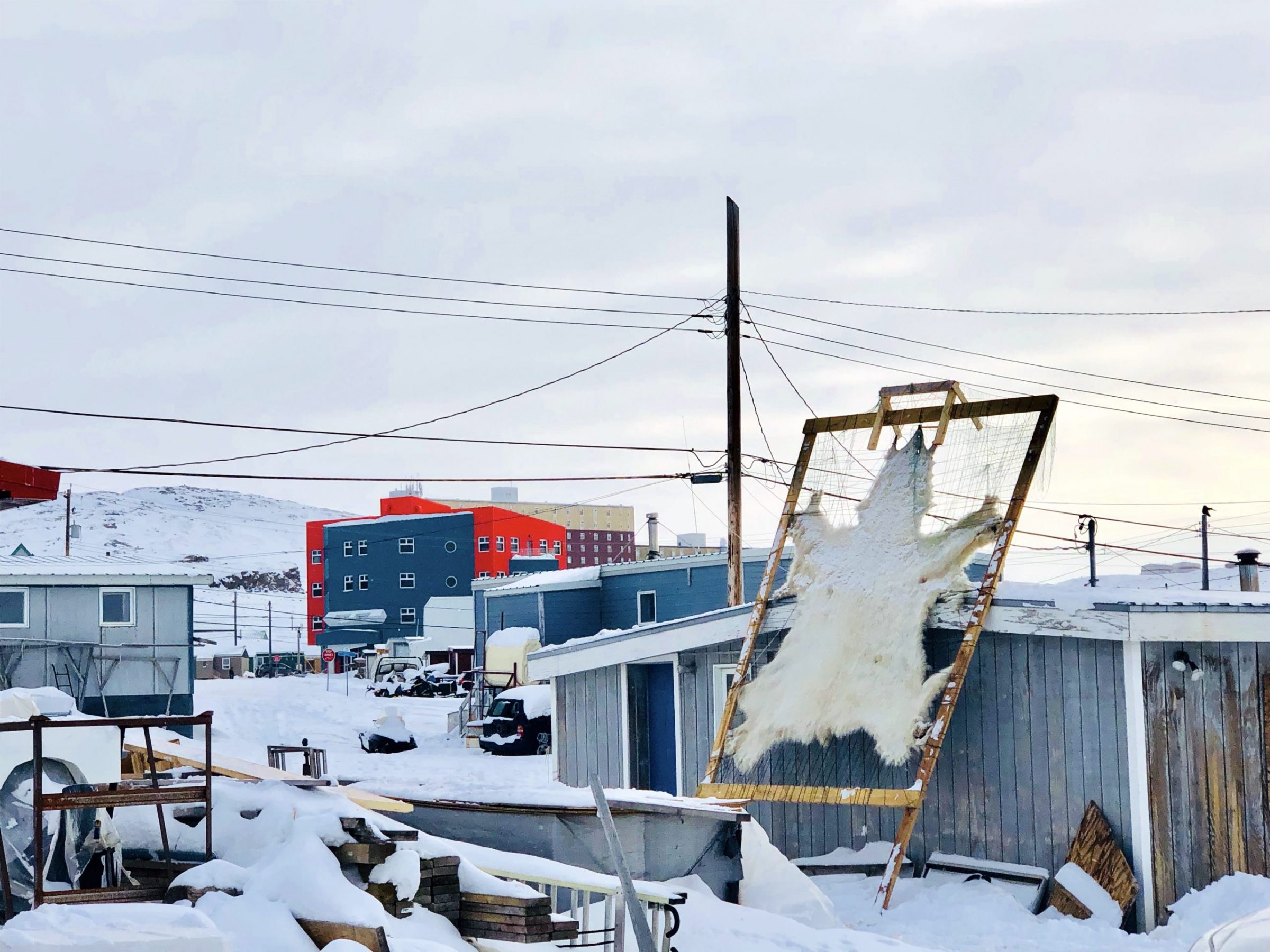 Although large polar bear hides can still find a southern buyers willing to pay about $5,000, many smaller hides of lesser quality have sat unsold in southern auction houses. As a result, 235 hides have found their way back into the territory where they will be given to nonprofit organizations and sold to Nunavummiut. (File photo)

Hunters invited to buy their polar bear hides back from the Nunavut government will not be allowed to inspect them first.

Earlier this month, Nunavut Premier Joe Savikataaq announced over 200 hides would be making their way back into the territory from a southern-based auction house because they couldn’t be sold.

The government paid an advance of $3,000 for each hide and is offering to sell them back to the hunters for that amount.

“It would be too expensive, complicated and time-consuming for individuals to come and examine their hides,” said Savikataaq, speaking in the legislative assembly Tuesday as environment minister.

It was his response to a question from Hudson Bay MLA Allan Rumbolt, who was asking whether the hunters could check for degradation, considering some of them have been in the south for five years.

Now that they are in Iqaluit, the 235 hides are being sorted and categorized into differing qualities.

“Some are not so good and some are OK,” said Savikataaq.

“Most of these hides on are not, on paper, worth as much as the advance that was issued to [the hunters.]”

Savikataaq said the government isn’t selling the hides to make money, but to get rid of excess inventory. Those not bought back will be donated to non-profit organizations or sold to residents of Nunavut.

He said that that to the best of his knowledge, the majority of hunters have agreed to let the government keep the hides.

Letters have been sent out to non-profits and other organizations that the Department of Environment determined may be interested in some of the pelts for use in sewing programs and related uses, according to the department.

As for the hides being sold, Savikataaq estimates that it will likely be two more weeks before they go on the market.

Although the logistics are being worked out, Savikataaq said the department is working on a way to cover shipping costs for purchasers outside of Iqaluit.