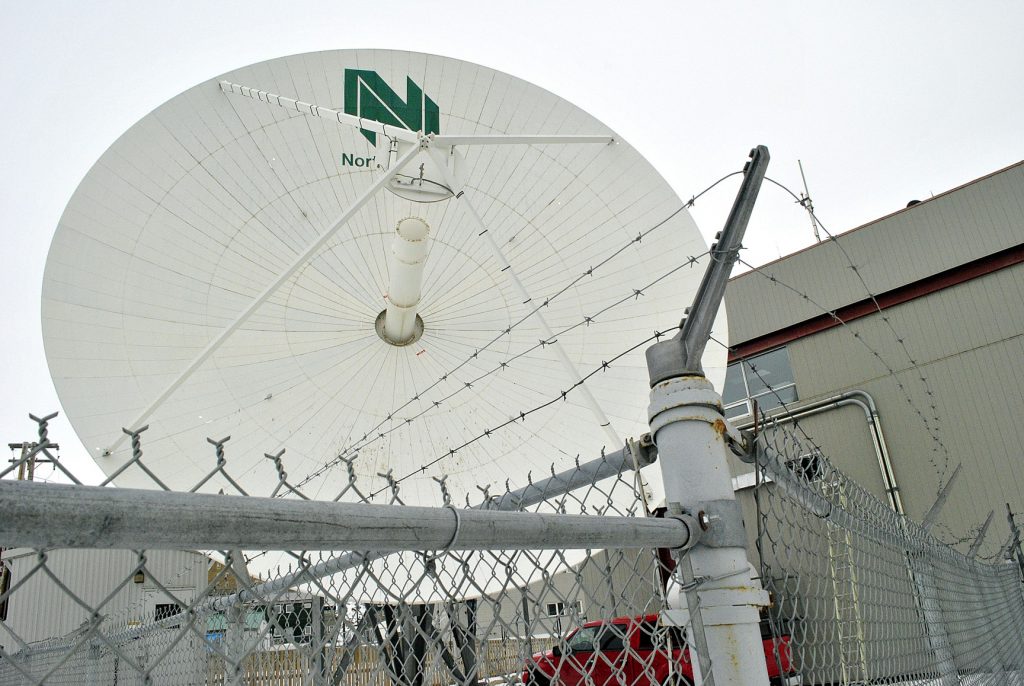 Northwestel says it has applied to the CRTC to permanently increase Internet usage on its most popular packages. Meanwhile, data caps have been doubled for customers in Iqaluit, Rankin Inlet, Arviat and Cambridge Bay until the end of June. (File photo)

Changes may be coming to Nunavut’s internet service providers, but customers will have to wait to find out.

In March, Northwestel, northern Canada’s largest telecommunications provider, doubled monthly data for customers in Iqaluit, Rankin Inlet, Arviat and Cambridge Bay in light of the COVID-19 pandemic. That was then extended to May and June.

In an email to Nunatsiaq News, Northwestel said those relief measures will continue until June 30. But the company is waiting to hear from the Canadian Radio-television and Telecommunications Commission on whether permanent changes will be approved.

“Northwestel is seeking permanent internet usage increases. We have submitted the necessary CRTC applications to increase the usage allowance on our most popular regulated internet packages,” Northwestel said.

Northwestel also said it is “looking at potential changes to our internet packages in Nunavut.”

Northwestel does not need CRTC approval to make those changes.

“These are not regulated by the CRTC, but we would look to be making these changes in conjunction with our regulated products,” Northwestel said.

But “to avoid customer confusion,” Northwestel said it will not comment on the specific details of those changes until they receive approval.

“We will communicate details with our customers and the public at that time,” Northwestel said.

In April, Bell Mobility extended additional data usage and billing credits for its “turbo hub” customers in Nunavut to June 30. In an email to Nunatsiaq News, Bell did not say whether these changes would be extended beyond June 30 and said customers could find up-to-date information on its COVID-19 webpage.

SSi Canada (formerly called SSi Micro), which operates the Qiniq network that provides internet and mobile phone service to all 25 Nunavut communities, did not make any adjustments to its regular services during the pandemic, given that the network “operates on a satellite backbone with extremely limited capacity,” SSi Canada said in an email.

Back in March, the company called for “social solidarity and sharing,” asking customers to voluntarily limit their internet data use, especially during peak daytime and early evening hours.

To that end, the company said it added extra satellite capacity to ensure the network continued to perform. Because backbone capacity for Nunavut is subsidized by the federal government, SSi Canada  has also applied to the CRTC’s broadband fund for more support.

“We are also seeking urgent support from other federal departments,” the company said.

SSi Canada said it did, however, develop new service plans “for organizations who need to communicate online rather than in person with students, clients or patients due to the pandemic.”

Ice Wireless, which serves Iqaluit, also made a few changes during the pandemic.

The company permanently doubled its network capacity in Iqaluit, which improved the quality and speed of internet, said Cameron Zubko, Chief Operating Officer of Ice Wireless.

“This upgrade was made at our expense, at no cost to customers,” Zubko said.

Ice Wireless also suspended data throttling for users who exceed 10 gigabytes a month of data use.