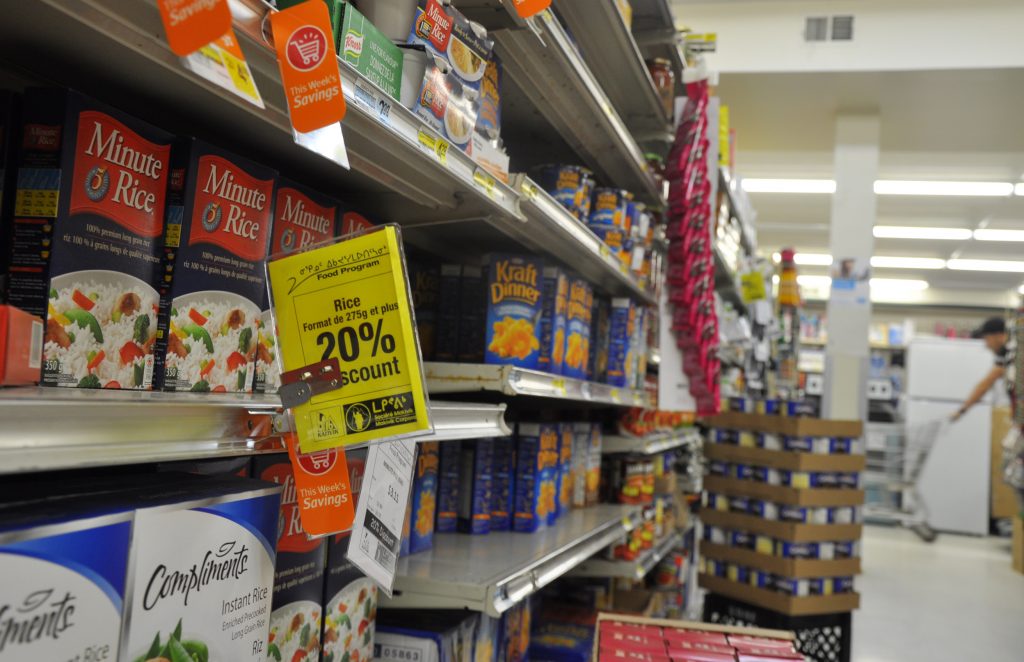 The Kativik Regional Government administers a program to help offset the cost of groceries in Nunavik. It’s one of six measures paid for through Quebec’s cost-of-living funding. (File photo by Sarah Rogers) 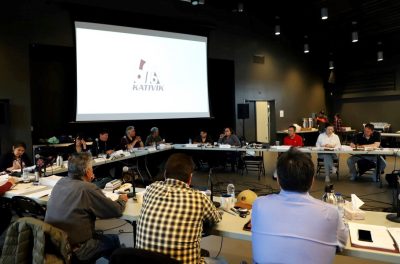 The KRG announced changes to its cost-of-living program during regional council meetings in Kuujjuaraapik last week. (Photo courtesy of KRG)

The Kativik Regional Government and Makivik Corp. have tweaked Nunavik’s subsidy program in an effort to further reduce everyday costs for residents of the region.

In its latest budget, the Quebec government pledged $115.8 million in cost-of-living funding to the region over a six-year period, between 2019 and 2026.

The new funding offers an annual $8-million boost to the cost-of-living subsidy the region had been receiving in recent years, bumping it from roughly $11 million a year to $19 million.

Makivik and the KRG have decided to keep in place seven existing subsidy programs offered to the region, but to use the increased funding to boost those programs, with subsidized airfares, country food, appliances, harvesting equipment, gasoline, food and elders’ support.

“It was a big debate,” said Jennifer Munick, chair of the KRG.

“We looked at every possible way to make sure our people were taken care of it,” she said. “We are trying to narrow the gap [in the cost of living] between the North and the South.”

The food and essential items subsidy program has long been considered a priority in a region where research has shown that Nunavimmiut pay 48 per cent more to eat than southern Quebecers.

But that subsidy program will actually take a hit for now, until it recovers from a $2-million deficit the program accumulated when it expanded its list of eligible products last year.

While the food subsidy initially only applied to certain brands, that subsidy was expanded in 2018 to all brands, which meant that the program incurred a major cost.

So the 20 to 40 per cent discount normally available to Nunavimmiut grocery shoppers has been temporarily lowered to 15 to 35 per cent, depending on the item, until the program recoups its losses, Munick said.

Here are the changes Nunavimmiut will see to the other subsidy programs, as of July 1:

Nunavik’s new, long-term cost-of-living funding agreement was years in the making. It’s the result of a major study with Laval university that tracked the spending habits of Nunavimmiut over a two-year period.

Armed with that data, Nunavik’s leadership negotiated with provincial officials for another two years for a higher subsidy.

“The regional councillors are happy with the outcome,” Munick said. “People are proud because it’s a long-term agreement, and it was a long negotiation.”