Nunavik doles out social housing for 2020-21 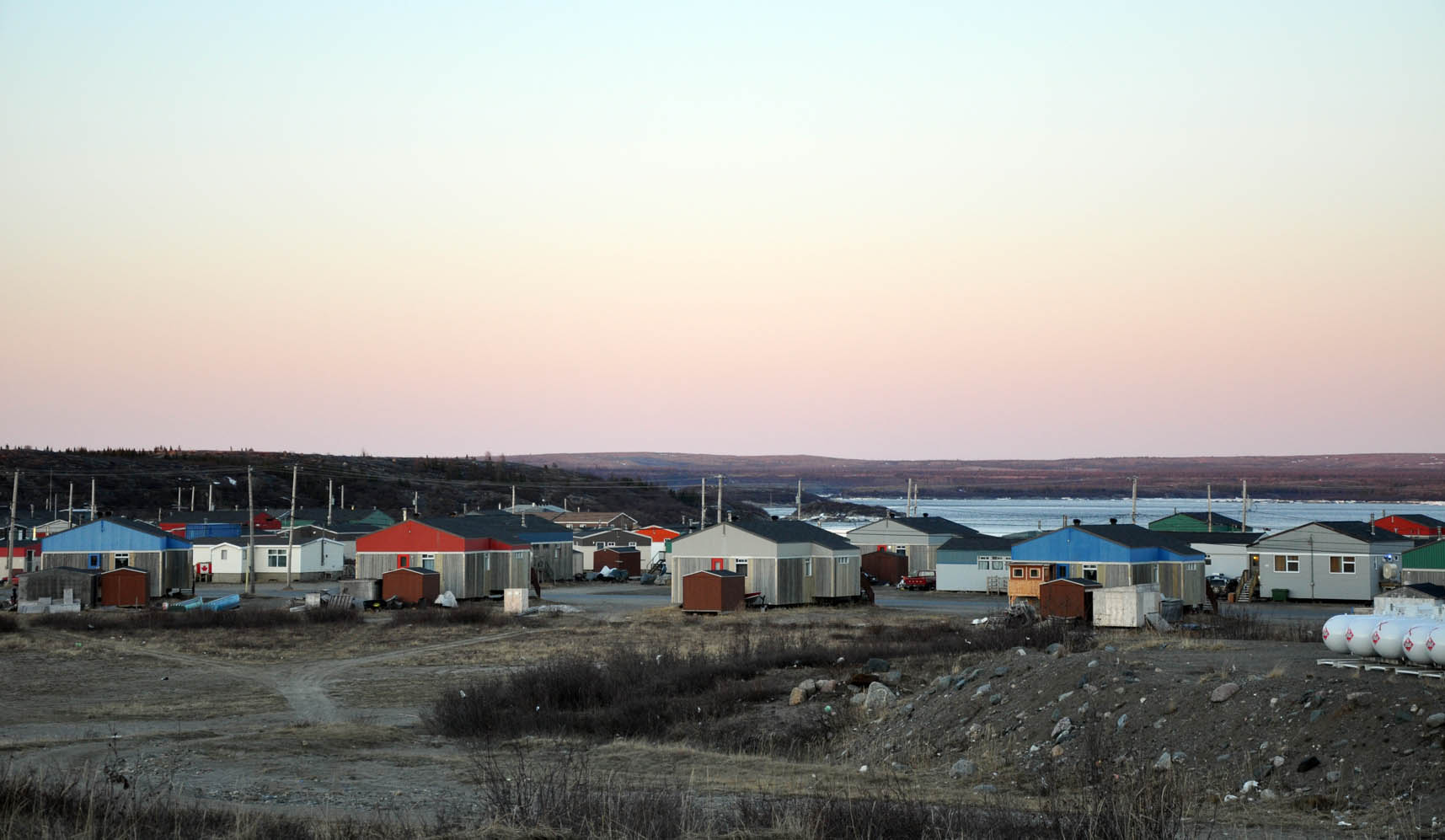 Nunavik will get 64 new social housing units in 2020, and another 64 units the following year. (Photo by Sarah Rogers)

Nunavik will get 64 new social housing units next year, spread out in six of the region’s communities.

The Kativik Municipal Housing Bureau announced housing allocations at the recent meeting of the Kativik Regional Government’s council in Kuujjuaraapik.

In 2020, Kangiqsujuaq and Puvirnituq will be the big recipients of new homes, with 16 units destined for each community (eight one-bedroom and eight two-bedroom units each).

Kangiqsualujjuaq, Kuujjuaraapik, Salluit and Umiujaq will each receive eight new housing units in 2020.

The allocations are based on the KMHB’s regular housing surveys, which identify needs in each of Nunavik’s 14 communities.

Though social housing is typically announced for the year to come, the KMHB also announced allocations for 2021.

That may be because, after years of negotiating short-term agreements, the region finally reached a five-year funding agreement with both the federal and provincial governments last year.

That tripartite agreement will see Ottawa pay out $25 million a year until 2022, while Quebec pays the operating costs.

In 2021, another 64 new homes will be built in the region. Puvirnituq and Salluit will receive 16 units each; 12 in Kuujjuaq, eight each for Kuujjuaraapik and Umiujaq and four in Inukjuak.

The KMHB’s latest housing survey from 2017 showed a deficit of about 800 homes across the region.

The survey found that certain existing homes were overcrowded, while others have empty bedrooms, so the housing bureau has been looking at relocating certain households to more appropriately sized units.

The same survey also found that more tenants are living alone; 492 individuals live on their own in Nunavik, suggesting the region could use more one-bedroom units, which made up about half of the new housing announced for 2019.