“We strongly believe in lowering that gap” 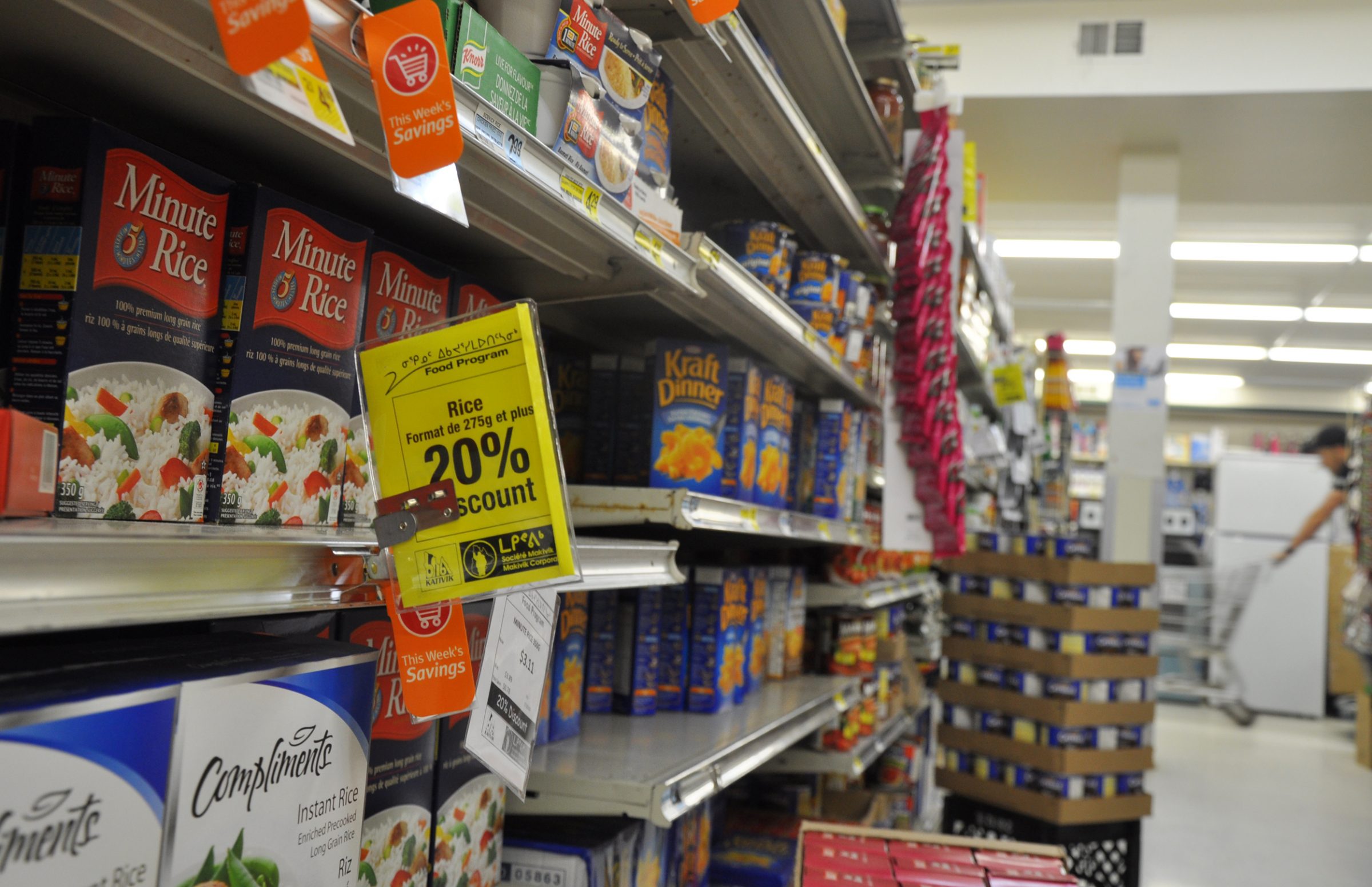 The KRG and Makivik-led food program helps offset the cost of groceries in Nunavik. It’s one of seven measures paid for through Quebec’s cost-of-living funding. (Photo by Sarah Rogers) 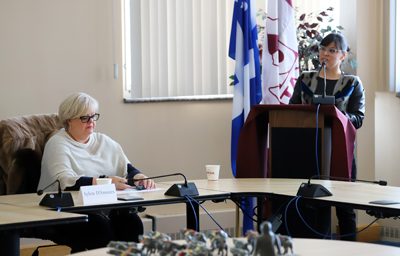 Nunavik’s leadership made official its new cost-of-living agreement with a signing ceremony in Kuujjuaq.

In its budget released last month, the Quebec government pledged $115.8 million in cost-of-living funding to the region over a six-year period, between 2019-2015.

After two years negotiating a higher pay-out for the region, Kativik Regional Government and Makivik Corp. officials finally signed off on the agreement on Wednesday, April 10.

The new funding offers an annual $8-million boost to the cost-of-living subsidy the region had been receiving in recent years, bumping it from roughly $11 million a year to $19 million.

“We saw some results from the Laval university study. [This agreement] is reflective of that.”

In 2016, the KRG and Laval University collected data on the spending habits of Nunavimmiut, to give the province a clearer picture of how much higher the cost of living is in Nunavik than in southern Quebec.

With the boost to funding, Munick said the KRG and Makivik will use that money to beef up each of those programs, with the goal to invest much of it into bringing down the cost of food in the region.

“According to the last health survey, 78 per cent of Nunavimmiut still suffer from food insecurity, compared to 12 per cent of Canadians overall,” she said.

“We strongly believe in lowering that gap.”

Part of the delay in signing the new agreement was due to a change in Quebec government last fall, when a new Coalition Avenir Québec government was elected.

This week marked the first time Quebec’s minister responsible for Indigenous affairs, Sylvie d’Amours, visited the region, to meet with Makivik officials and take part in the agreement’s signing this week.

Next, Quebec’s justice minister, Sonia Lebel, is scheduled to visit Inukjuak and Puvirnituq later this month.