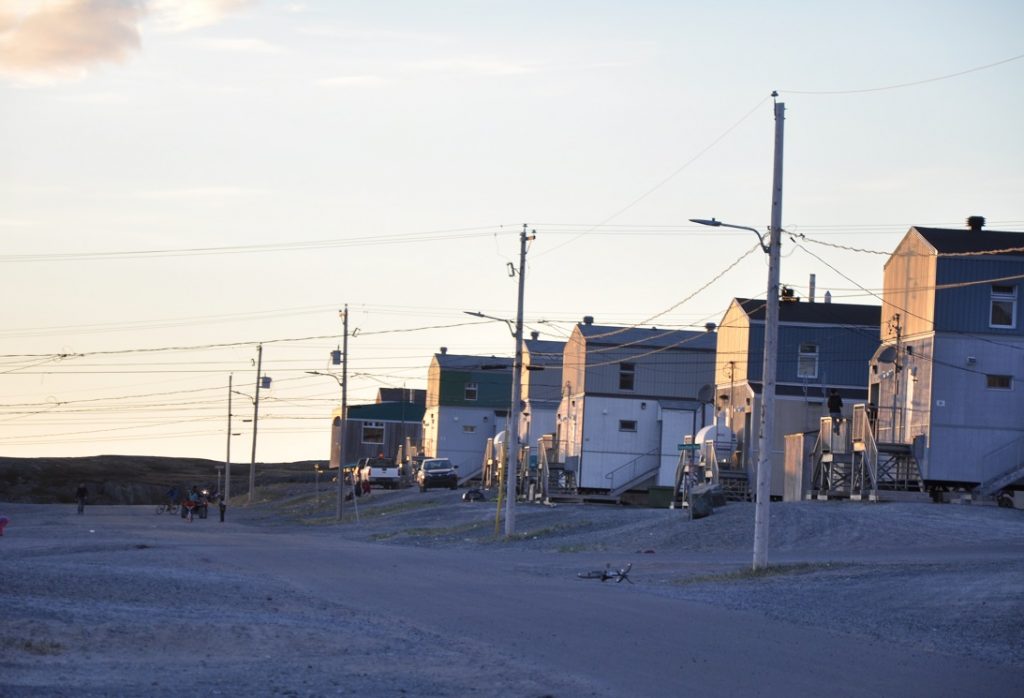 On June 26, Kevin Crow is accused of driving an SUV into two women on an all-terrain vehicle in Umiujaq. (File photo)

A 28-year-old Nunavik man has been charged with attempted murder and a slew of other charges after he drove a vehicle into two women in Umiujaq last weekend.

On June 26, Kevin Crow is accused of driving an SUV into two women on an all-terrain vehicle in the Hudson coast community of 500. Both women were severely injured in the collision and medevaced to a Montreal hospital to undergo surgery, with one of the women having to receive an amputation.

In charges filed separately but related to the same incident, Crow also faces one count of motor vehicle theft and another count of mischief causing property damage.

Crow made a first court appearance on June 29.

The Kativik Regional Police Force, which responded to the collision on the evening of June 26, said in a June 29 release that “preliminary information indicates the suspect’s motive was related to conjugal violence.” The investigation was then handed over to the Sûreté du Québec.

According to court documents, Crow allegedly stole a family member’s 2012 white Ford SUV around 8 p.m. on June 26, when he began to pursue the two women driving around town on an ATV.

It’s alleged that Crow attempted to murder one of the ATV’s occupants that night—Alexandra Patterson.

The 20-year-old woman, reached in a Montreal hospital on July 1, had been in a relationship with the accused. Patterson described Crow as angry and jealous.

Patterson underwent surgery earlier that day to have her right foot amputated due to extensive injuries from the attack.

The driver of the ATV, Malaya Sala, is also in hospital for surgery for her own injuries following the incident.

Crow is scheduled back in court on July 7.