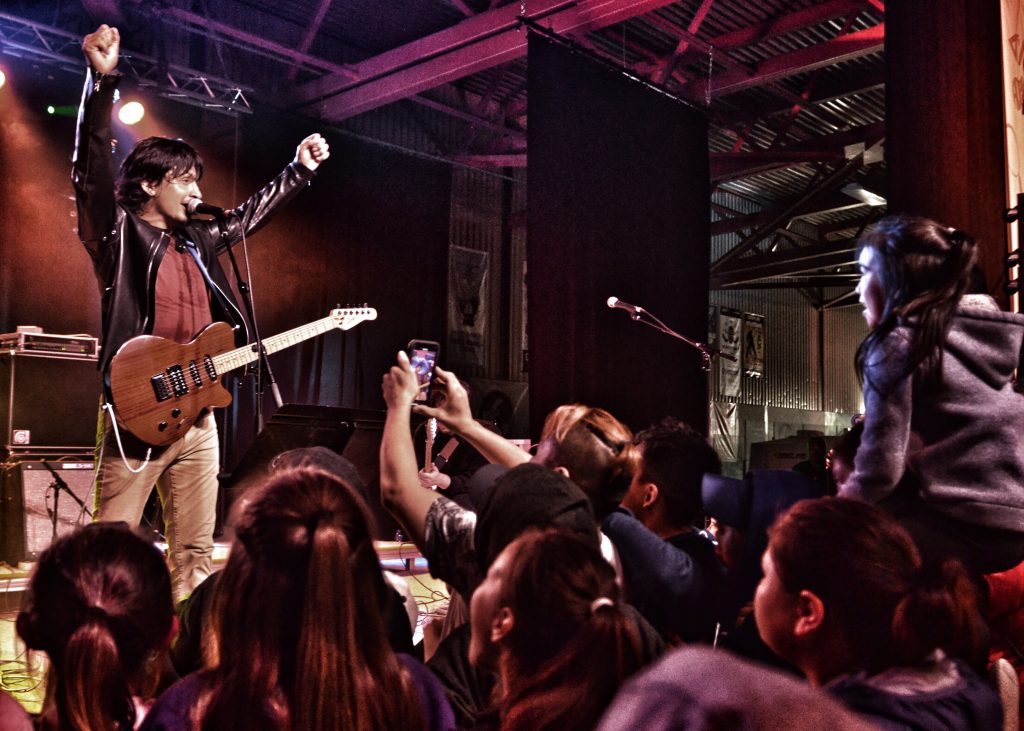 Charlie Keelan, who performs under the stage name Saali, is pictured here performing at Kuujjuaq’s Aqpik Jam in 2019. (File photo)

Well-known Nunavik singer and songwriter Charlie Keelan is serving a three-month jail sentence after pleading guilty in a Kuujjuaq court to a series of sexual assaults that took place over 20 years ago.

He was handed the sentence on Sept. 16, according to Crown attorney Jonathan Tondreau Lord.

Keelan, who is the lead singer of the band Saali & the Ravenhearts, was facing three charges, including sexual interference, invitation to sexual touching of a minor and sexual assault. These incidents took place Quaqtaq and Kangirsuk in 1995 and 1997.

A court-ordered ban prohibits the publication of the victim’s identity.

He will also be a registered sex offender for life and he must submit his DNA to a registry. He was also initially banned from possessing a firearm, but that was lifted so that he can own a firearm for hunting.

Keelan also worked for a period of the 1990s as a police officer with the Kativik Regional Police force. During his time on the force, he was convicted for sexual offences involving a minor, stemming from a 1999 incident in Kuujjuaq.