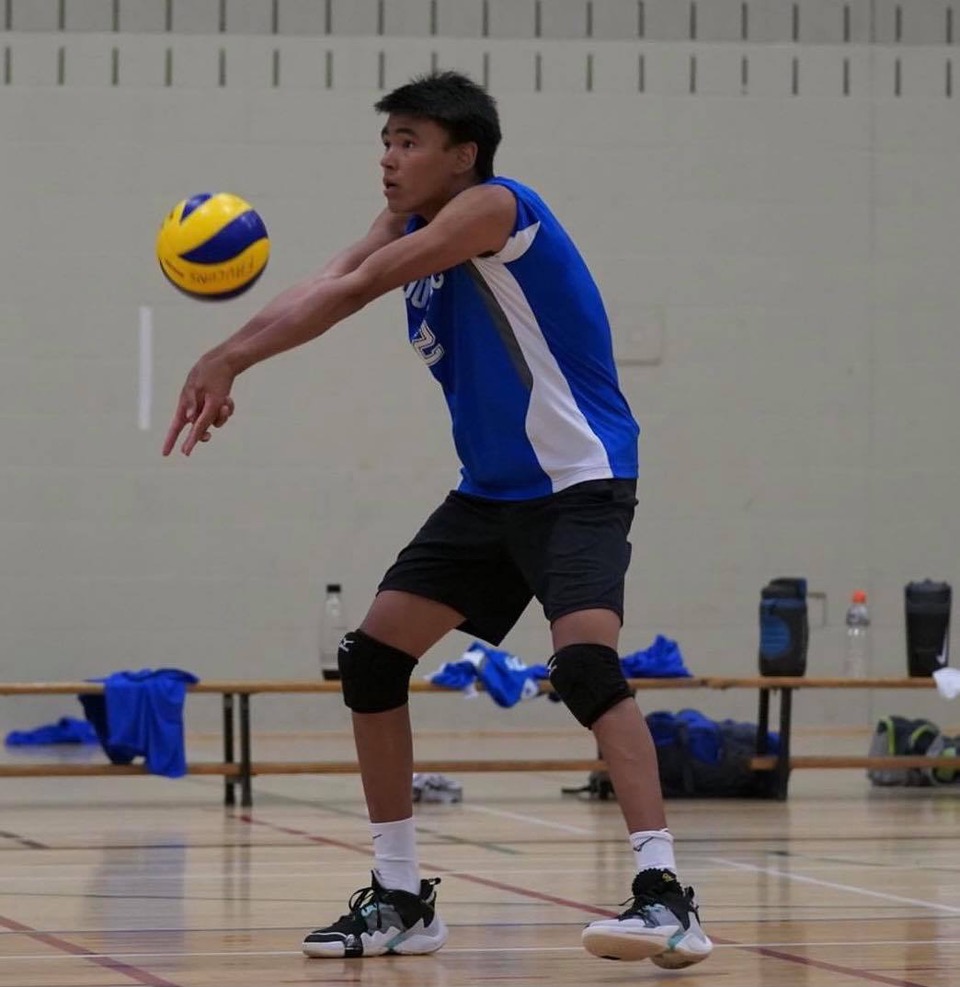 Joanasie Tertiluk, an 18-year-old volleyball player from Kangiqsujuaq has been selected to play on Volleyball Québec’s under-18 team and could be picked to compete in the 2022 Canada Games (Photo courtesy of Guy Caron)

Joanasie Tertiluk hopes to inspire the next generation of youth

Joanasie Tertiluk is an anomaly. The towering 18-year-old from Kangiqsujuaq, who has largely been considered a self-trained success, has risen through the ranks of elite volleyball over the past three years to join some of the best players in Quebec.

Tertiluk was recently selected to play on Volleyball Québec’s under-18 team, and is on track to be selected to compete in the 2022 Canada Summer Games, according to his coach, Philippe Paradis. He’s also been recruited to play Division 1 ball at Cégep de l’Outaouais in Gatineau — the highest level of volleyball an athlete from Nunavik has ever reached, said Paradis. 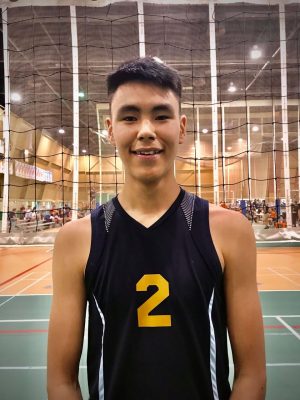 Joanasie Tertiluk is considered a “trailblazer” among Nunavik volleyball players because he has advanced to elite-level play with little training at that level, his coach says. (Photo by Guy Caron)

Tertiluk teen said despite feeling proud of his accomplishments, he hopes his story can show Inuit youth what can happen with hard work, discipline and the right opportunities.

“It’s been a great journey with volleyball,” he said. “It means everything to me to represent where I’m from, who I am. I know that, especially if I compete in the Canada Summer Games, it will mean so much to people in the Nunavik community to see me represent our region.”

Indigenous people in Canada have historically been under-represented in elite and professional sports due to a number of obstacles ranging from intergenerational trauma, cultural barriers, racism and lack of opportunities. It’s something the Truth and Reconciliation Commission has pointed to in its recommendations 87-91, asking that government create a long-term athlete development model for Indigenous people across the country.

Paradis is also general manager with Nunavik Volleyball. He says he is aware that high-performance coaching and programming in northern Quebec is scarce. It’s part of the reason, he said, Tertiluk’s story is so exceptional, adding the pandemic has reduced accessibility to sports even more.

“We’ve never seen an Inuit kid who has gone this far, especially given the fact that he’s never endured a full season of real in-person, elite training,” Paradis said. “This guy is a trailblazer who steps through every door that is opened for him. He has a lot of courage.”

Nunavik Volleyball offers a number of annual training programs and community camps which aim to provide greater opportunity in organized sport. Paradis, who has been an advocate for Tertiluk, has also liaised with coaches at Volleyball Québec, Cégep de l’Outaouais and TJ Sanders, a volleyball player with Team Canada.

According to Tertiluk, the support and connections provided by Paradis are a big part of the reason why he has gone as far as he has in volleyball.

To get ready for Volleyball Québec’s under-18 team, Tertiluk has been instructed to work on his technique and gain more weight at the request of Paradis and Tertiluk’s Team Québec coach, Olivier Faucher. He’s done the majority of his high performance training on his own.

This has consisted of hitting the weight room three times a week, working on his volleyball technique two times a week and eating a high-protein diet with more fruits and vegetables. To that end, Tertiluk said he’s managed to gain 15 pounds.

But on top of that, Tertiluk said it’s important to be able to share his skills and knowledge with aspiring volleyball players so that it becomes easier for people in his community to set out on a similar path, if they choose.

“I want to show people that anything is possible,” he said. “But I also know that I wouldn’t be where I am today without getting some help along the way. It makes a difference.”