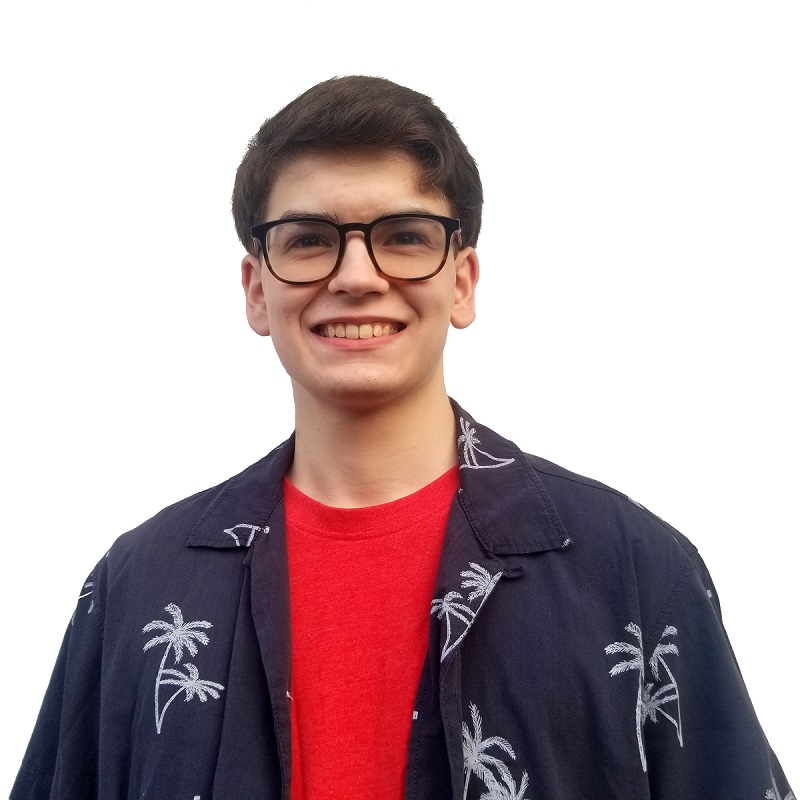 The Green party candidate in Abitibi–Baie-James–Nunavik–Eeyou, Didier Pilon, 18, said he was inspired to run to encourage more conversation about the climate crisis, particularly among voters his age. (Photo courtesy of the Green party)

‘I want to inspire youth who are indifferent or bored by politics,’ says 18-year-old Didier Pilon

The upcoming federal election is the first one that Didier Pilon will be eligible to vote in.

And the 18-year-old college student decided to take his political interest a step further, by running as the Green party candidate in Abitibi–Baie-James–Nunavik–Eeyou.

Pilon said he wants to encourage more conversation about the climate crisis, particularly among voters his age.

“There’s lots of work to do,” Pilon said in a French-language phone interview in early September. “I want to inspire youth who are indifferent or bored by politics and to let them know, I’m there for you.”

Pilon was born and raised in Chibougamau, Que., a small city of about 7,500 in the southern part of the riding. Pilon is a full-time social sciences student at the Cégep à Chibougamau and works part time as a cashier at a local grocery store. He also does volunteer work with a handful of community organizations.

Pilon, who speaks both French and English, said he was drawn to the Green party’s “realistic and ambitious” focus on environmental and social justice issues.

“I want to influence the discussion around our environment,” he said.

“I find the latest [climate] report by the United Nations to be very troubling — this is really a critical situation and politicians in Ottawa aren’t doing enough to address the urgency.

“This riding is particularly impacted by climate change, if you look at the melting permafrost.”

The Greens have promised to bump greenhouse gas emission reduction targets by having the country not only reach net-zero emissions by 2050, but to be “net-negative” by that year. They say they’ll do that, in part, by helping Canadians shift to 100-per-cent renewable resources by 2030.

The party has pledged to declare housing affordability and homelessness a national emergency, while developing an Indigenous-specific housing plan. The Greens also want to put in place a guaranteed livable income for all Canadians.

“In Nunavik, there are many people who have trouble finding a roof over their head,” Pilon said. “It’s really unfortunate. We really have to invest in the infrastructure.”

To fund that, Pilon said the wealthiest Canadians and largest corporations should pay higher taxes, which can be reinvested into social programs.

“There are many people, Inuit among them, who don’t eat breakfast,” he said. “It’s really unacceptable in a country as wealthy as Canada.”