Bloc Québécois MP Sylvie Bérubé has yet to visit Nunavik, but says it’s a priority if re-elected 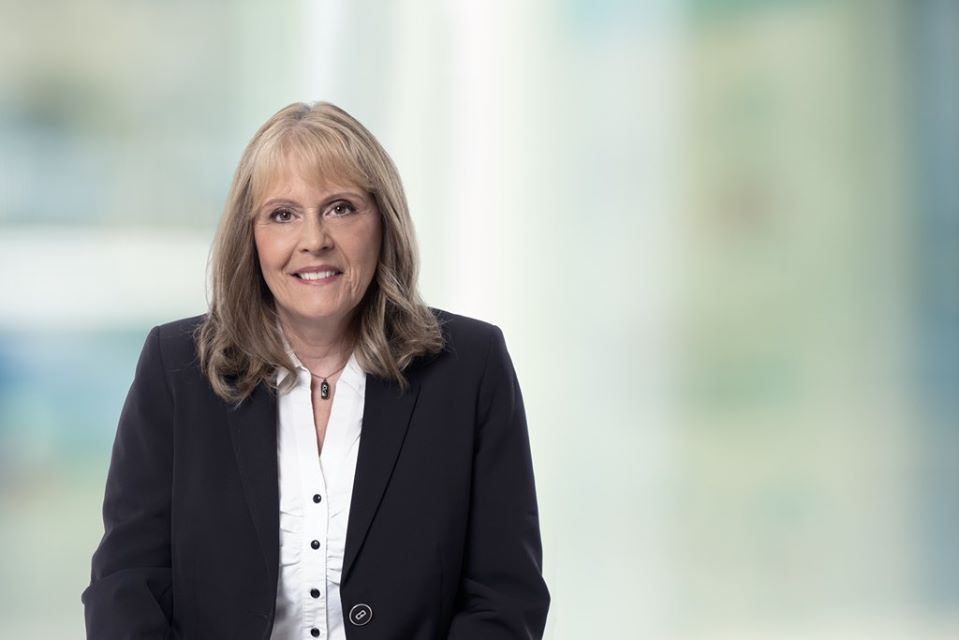 Sylvie Bérubé is hoping a second term representing the people of Abitibi–Baie-James–Nunavik–Eeyou will allow her to prioritize her work with Indigenous communities. (Photo courtesy of Sylvie Bérubé/Facebook)

Sylvie Bérubé is hoping a second term representing the people of Abitibi–Baie-James–Nunavik–Eeyou will allow her to work more closely with Indigenous communities.

The Bloc Québécois MP was first elected to the House of Commons in 2019, securing 38 per cent of the riding’s vote. She’s running for re-election in the Sept. 20 federal election.

“It was very important to me to continue what I’ve been doing,” Bérubé said in a French-language phone interview in early September.

“I’ve been responsive and present. And my collaboration with Indigenous communities is my priority.”

Before she was elected to Parliament, Bérubé, 62, worked in information security within the health sector for more than three decades, from her home base in Val-d’Or.

Nunavimmiut may not be familiar with their incumbent MP; Bérubé was elected to represent one of Canada’s biggest ridings just months before the COVID-19 pandemic began and has yet to visit the region.

Bérubé could not name any Nunavik or Inuit-specific issues she’s worked on over her first term in office, but said she’s committed to visit the region in her second term as MP.

Over her term as MP, Bérubé served as the party’s spokesperson on Indigenous affairs and as vice-chair of the House of Commons’ Indigenous and Northern Affairs Committee.

Bérubé said she supports “administrative autonomy” for all communities in the riding, to ensure remote towns and regions have guaranteed financing to operate.

“It’s important to be able to maintain essential services,” she said.

That includes resources to maintain safe drinking water and the means to prevent and treat illnesses, she said, offering the COVID-19 virus as an example.

Bérubé says the party will continue to press the federal government to fully implement the United Nations Declaration on the Rights of Indigenous Peoples in jurisdictions across Quebec.

The Bloc Québécois party platform says that “each nation that wishes to exercise its right to self-government will find in the Bloc, an ally.”

“The Bloc Québécois will work together with Indigenous peoples on the federal scene to strengthen and guarantee their inherent rights.”

Bérubé also named reconciliation, food security and new housing as priorities. The party has proposed that the federal government invest one per cent of its annual revenue into social or community housing.

“I’ve met with Indigenous leaders and I told them I was there to be their link to Ottawa.

“In my second mandate, my priority is to go to Nunavik and finally meet all the people who live there.”