Starting July 1, Nunavut residents can travel to Yukon but will still have to go into isolation on the way back 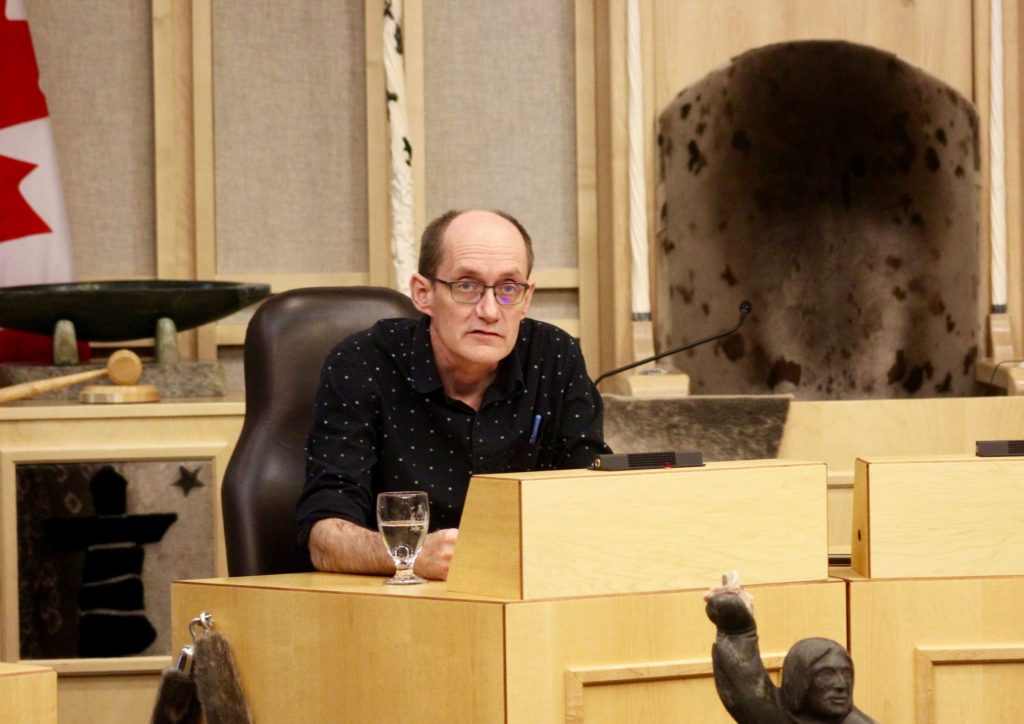 Starting July 1, Nunavummiut can travel to Yukon, but they’ll still have to go into isolation for 14 days on the way back, says Nunavut’s chief public health officer.

The Yukon government announced yesterday that residents of the Northwest Territories and Nunavut will be able to enter Yukon without going into isolation first.

But if Nunavummiut travel to Yukon, they will still need to spend 14 days in isolation on their way back to Nunavut.

Yukon’s announcement follows one by the Government of the Northwest Territories on Friday, June 12, that it would allow Nunavut residents to enter the N.W.T. without undergoing a 14-day isolation period.

The N.W.T. currently requires anyone entering the territory to submit a self-isolation plan and complete a mandatory 14-day self-isolation period, but that does not apply to people travelling from Nunavut.

Dr. Michael Patterson, Nunavut’s chief public health officer, said a real travel bubble with Yukon might be a possibility in the future, but it depends on several factors. For example, Yukon also has a travel bubble with British Columbia.

“There’s a number of risk factors in there that … my counterpart in the Northwest Territories and I were both a bit leery of at this point. So we’ll wait and see how things go at this point for a bit,” he said.

“It doesn’t change our plans. It does make it easier if people had plans or wanted to travel to Yukon. But immediate impact on what we’re doing within the territory? No,” Patterson said.

Nunavut’s public health emergency has also been extended for another two weeks, to July 9.

Starting next week, the Government of Nunavut will hold COVID-19 news conferences only once a week, on Mondays at 11 a.m. EDT.