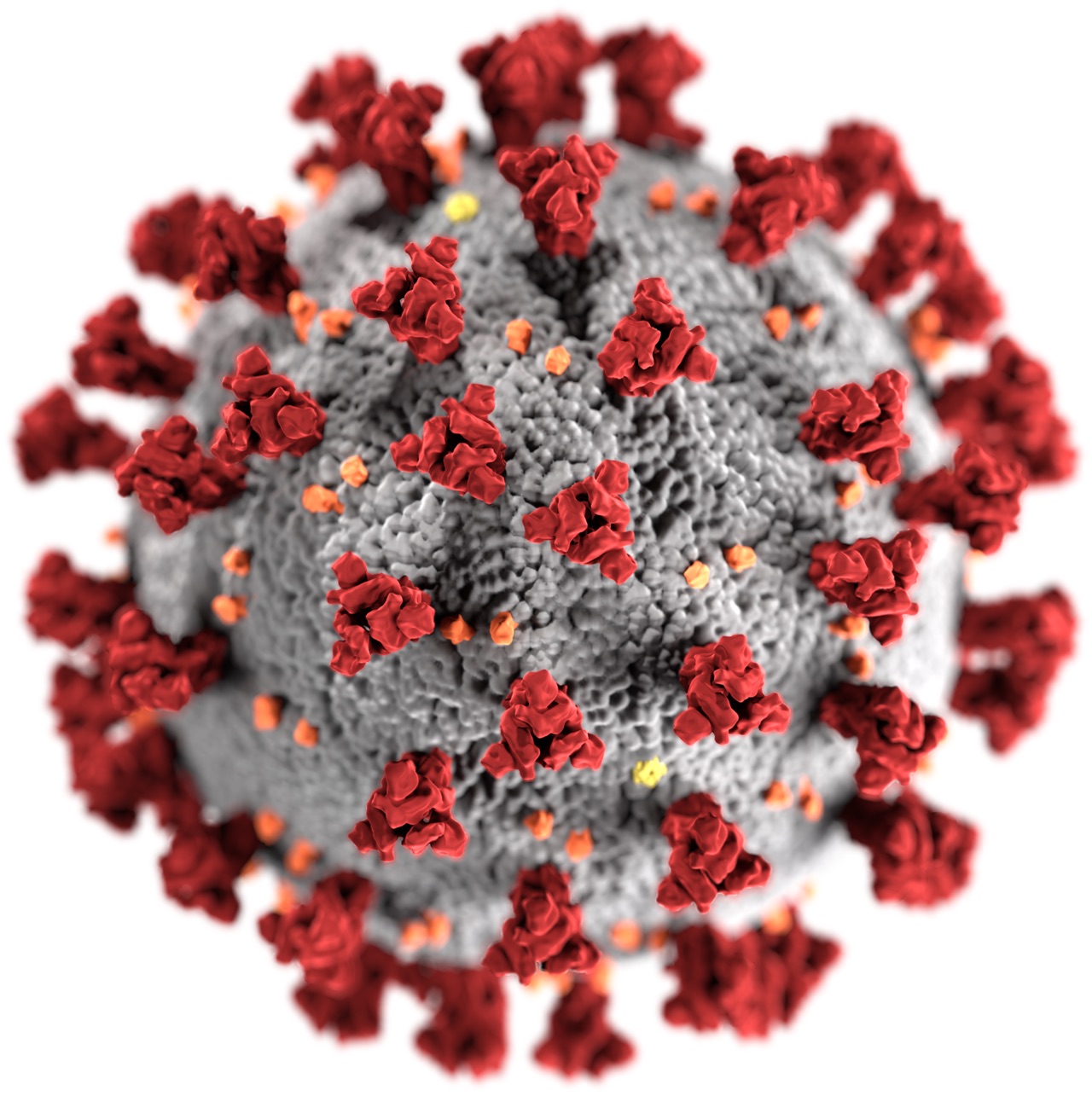 “Several” Nunavut residents have COVID-19 out of territory

In addition to of Nunavut’s COVID-19 caseload — which reached 153 today — there are several Nunavummiut outside the territory who are infected with the virus, Dr. Michael Patterson, the territory’s chief public health officer.

“Off the top of my head I think they’re all in Manitoba,” he said Wednesday at a news conference in Iqaluit.

If a person who tests positive in another jurisdiction lists Nunavut as his or her home, the local health authority advises the Government of Nunavut of the case.

A spokesperson for the Department of Health said there are fewer than five Nunavummiut who have COVID-19 and are out of the territory.

Patterson said these people may isolate in hotel rooms, in a family home, in the hospital or in isolation hubs. None have isolated in boarding homes run or contracted by the GN, he said.

Arviat remains the community most affected by reported cases with eight new cases, for a total of 115.

Two other communities have reports of active cases — Whale Cove, where three new cases were reported Wednesday, and Rankin Inlet.

The number of people infected by COVID-19 is expected to rise in the coming weeks before it falls, Patterson said.

Wednesday marks the halfway point in the territory-wide lockdown that is meant to prevent the territory’s outbreak of COVID-19 in the Kivalliq from spreading further. If cases are contained to Arviat, Whale Cove and Rankin Inlet, restrictions in other communities will be lifted after one more week.

But public health restrictions will remain in the affected communities.

“I need everyone to dig deep,” said Premier Joe Savikataaq. “We’re in this for the long run, and we need each other and every person doing their part.”

There are 115 people in Arviat with COVID-19, and more than 300 people in isolation because they were in contact with someone who has the disease, Patterson said.

He doesn’t know the number of people in isolation in Rankin Inlet and Whale Cove.

Public health staff who are contact tracing and communicating with people who are sick or isolating in the three communities are doing it by phone, or in person.

“I can’t remember how frequently we’re in contact with them,” Patterson said, “it varies a bit depending on resources and how easy it is to get ahold of them.”

He said people are reminded “every few days” about needing to stay in isolation.

Savikataaq said the GN is working with the three affected communities to provide food for families who need it.

“We don’t want anyone to go hungry,” he said, “but we’re still working on [getting people food].”

Family Services offices are closed due to public health restrictions, but income support workers are contacting clients “using phones and other means to make sure no one falls through the cracks,” Savikataaq said.

The two people who had COVID-19 in Sanikiluaq are now classified as recovered. But people they were in contact with are still in isolation, and public health staff are still monitoring the community.

Once the last person is out of isolation, elementary schools will re-open full time, and middle and high schools in the community will be open on a staggered schedule, with some remote learning.

“And public health measures will be pretty much where we were in July,” Patterson said of Sanikiluaq.

As Christmas approaches and more people are being infected in Nunavut and the rest of Canada, Patterson said he continues to advise against non-essential travel. However, people who live in Arviat who are not infected, and who have not had contact with anyone infected, can apply to the public health office to travel, Patterson said.

As well, Agnico Eagle Mines has confirmed the first case of COVID-19 at its Meadowbank complex north of Baker Lake. The company’s previous cases all involved its Meliadine mine near Rankin Inlet.

On Nov. 20, a worker en route to Meadowbank tested positive for COVID-19 while stopped at the company’s testing facility in Val-d’Or. The worker and 10 other potential contacts were kept in isolation and then flown from the mine site on Nov. 21.

COVID-19 cases at Nunavut’s mines are not included in the territory’s case counts because mine workers fly directly from southern Canada to the mine sites.