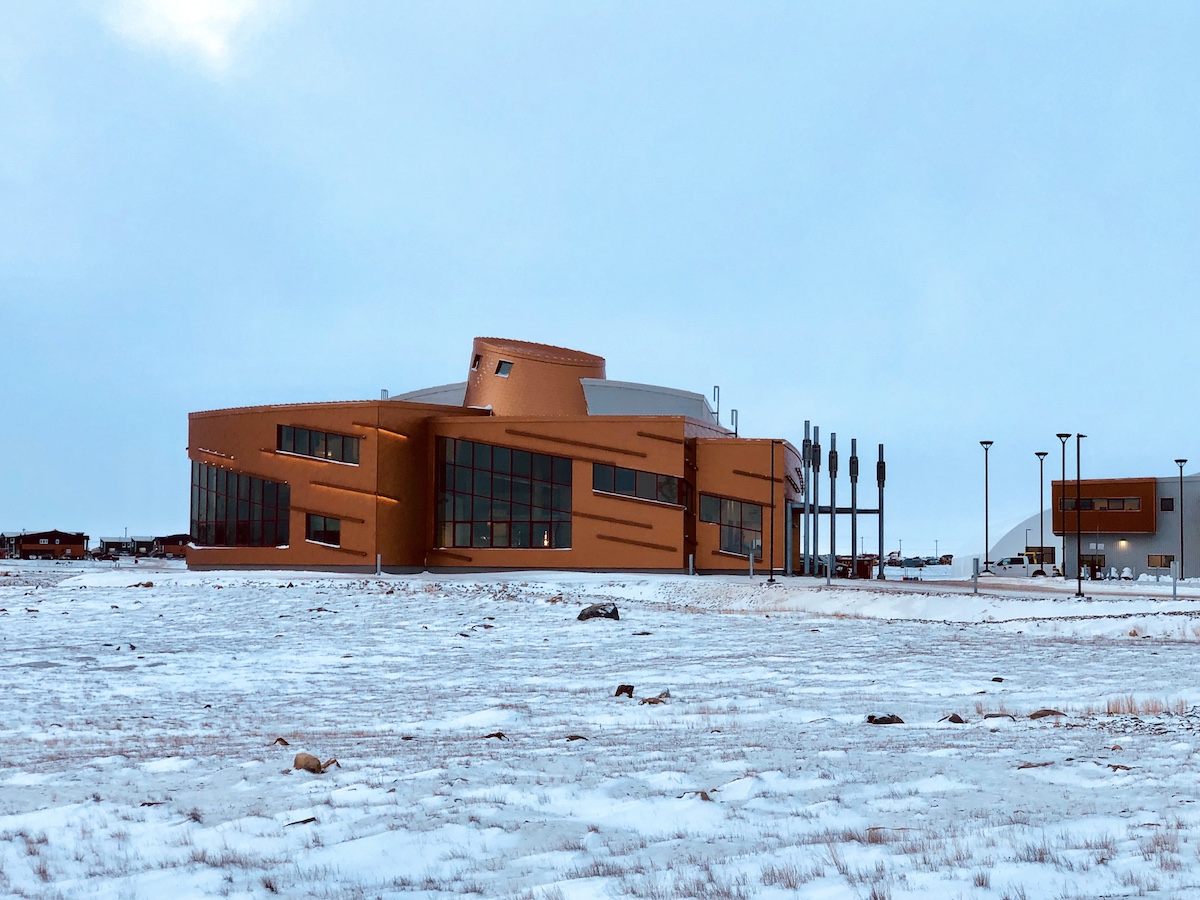 The federal government has awarded a contract to a Nunavut company to help manage and maintain the Canadian High Arctic Research Station in Cambridge Bay.

Resolute Bay-based Nunavut Arctic Services won the contract to manage the facility on April 30, operating as a joint venture, said Anita Anand, the public services and procurement minister, in a news release.

The five-year contract is worth $33.4 million.

“This contract was designed to ensure full participation of registered Inuit firms, in line with the Nunavut Agreement and the government’s directive for procurements conducted in the territory,” Anand said in the release.

“The services provided under this new contract further contribute to economic development and capacity building of Inuit firms and individuals.”

Nunavut Arctic Services has been registered since October 2020 under the name of well-known Resolute businessman Aziz Kheraj.

The company will be tasked with building operations and maintenance at the facility, including emergency work services, janitorial requirements, accommodation management, inventory management, repairs and service calls.

CHARS, which opened in 2019, consists of a main research building, the field and maintenance building and on-campus accommodations, including two triplex buildings used by Polar Knowledge Canada to house visiting scientists and researchers.

Nunavut Arctic Services takes over the contract June 1, though the company won’t be fully transitioned into the role until September.