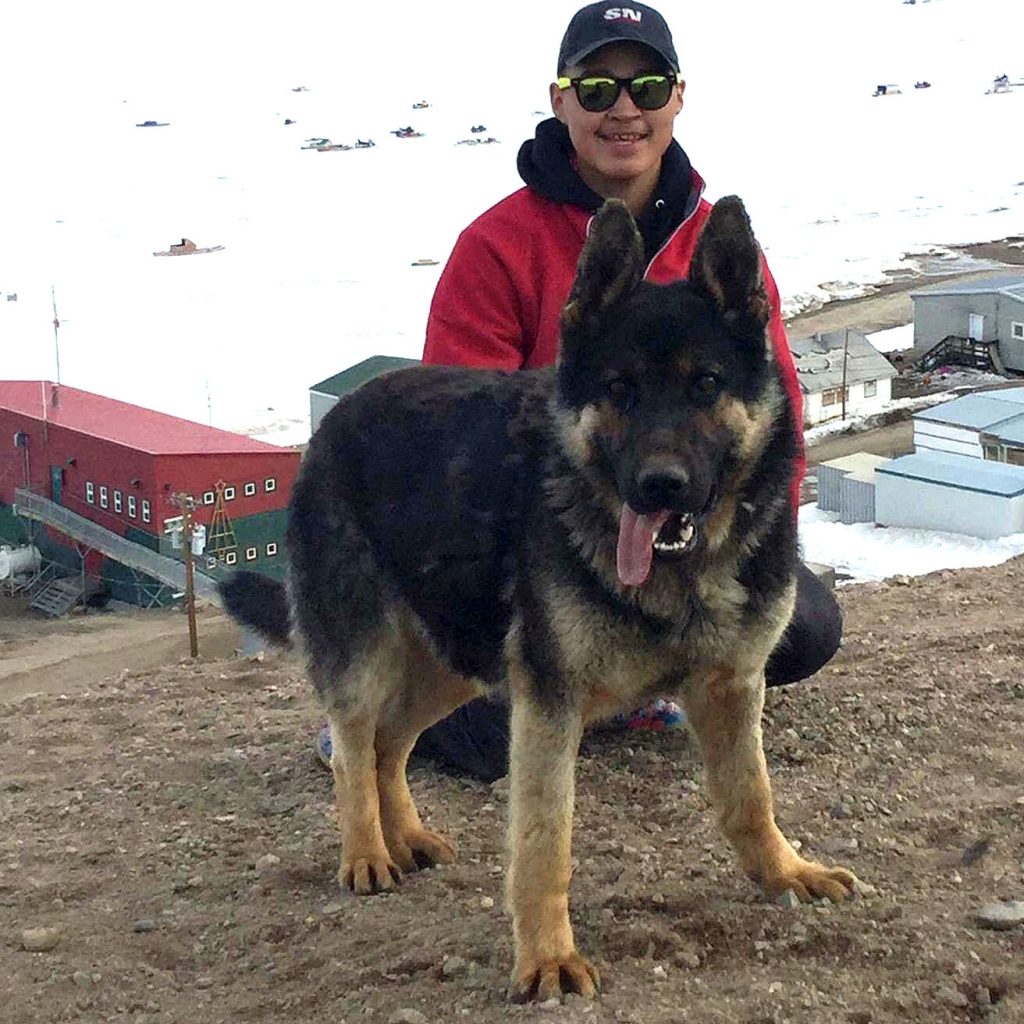 Kunuk Qamaniq was shot and killed on March 18, 2017, by an RCMP officer during a standoff in Pond Inlet’s graveyard. (File photo)

Nunavut family sues RCMP for its role in 2017 death

Kunuk Qamaniq, 20, was shot and killed during police altercation in Pond Inlet

The family of a Nunavut man killed by police in 2017 is now suing the RCMP for damages related to the man’s death.

Twenty-year-old Kunuk Qamaniq was shot and killed on March 18, 2017, by a single gunshot fired by an RCMP officer during a standoff in Pond Inlet’s community graveyard.

A November 2018 coroner’s inquest ruled that Qamaniq’s death was a homicide.

The coroner defines homicide as an act done to kill another person. Qamaniq’s death could be classified as such, even though the officer felt he had no choice but to fire on Qamaniq, the coroner’s lawyer told jurors.

A previous external review of the shooting found that the officer who shot Qamaniq had acted reasonably in self-defence.

The statement of defence, filed by Qamaniq’s family on March 15, names that officer, Cpl. Patrick Higgins, along with two other officers who responded to the call and the Nunavut RCMP. It seeks unmentioned damages related to Qamaniq’s death.

The lawsuit alleges the young man’s death was a result of a lack of training in mental health and de-escalation techniques, as well as an inability to communicate properly with the victim and his family members.

The statement of claim says that on the day of his death, Qamaniq was grieving the one-year anniversary of the death of his sister, who died by suicide in 2016. Qamaniq had expressed despair and said he also considered killing himself.

Qamaniq then told family members he was going rabbit hunting and left the home with a rifle to walk towards the community’s graveyard.

The young man’s parents were concerned their son could harm himself and called the police to say Qamaniq was suicidal and headed towards the graveyard.

The statement does not describe Qamaniq’s interaction with police.

But during the coroner’s inquest into Qamaniq’s death, Cpl. Higgins testified that when officers approached the young man in the graveyard that day, he told officers to kill him.

Qamaniq initially dropped his weapon, Higgins said, but picked it up again and pointed it at the officers as they advanced towards him. That’s when Higgins said he shot Qamaniq, as an act of self-defence.

The man’s parents were called later to come to the health centre, where Qamaniq was in critical condition following a gunshot wound to his neck. Nurses later came out to inform the parents that Qamaniq had died.

The statement of claim alleges the confrontation arose from the RCMP officers’ “inability … to speak properly to Kunuk” and the RCMP’s “failure to invest in, find, recruit and support RCMP officers who speak Inuktut and have relevant Inuit community knowledge and experience.”

The lawsuit also faults police for not securing relevant information from the family before confronting Qamaniq.

It claims that officers approached the situation with “personal and cultural biases.”

The family is claiming damages for a number of losses: expectation of life, future earnings, support and dependency, as well as for pain and suffering to the deceased and to family members.