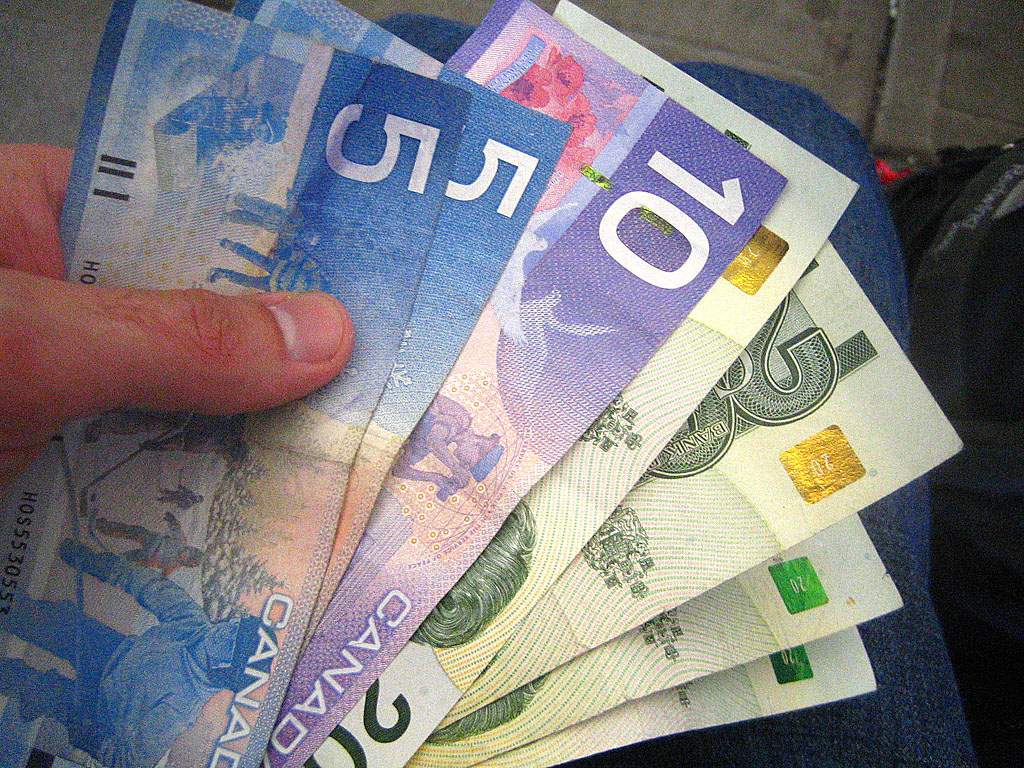 As of April 1, Nunavut workers will get the highest minimum wage in Canada: $16 an hour. (File photo)

Nunavut employers will be required to pay the highest minimum wage in Canada—$16 an hour—as of April 1, Nunavut Justice Minister Jeannie Ehaloak has announced.

“This represents a substantial increase from the existing minimum wage and will help support Nunavummiut and their families,” Ehaloak said on Thursday, March 12.

It also means that at $16, the rate is higher than minimum wages in all other provinces and territories.

The Minister of Justice just announced that effective April 1, 2020 the minimum wage in Nunavut will increase from $13 to $16!

After April 1, Alberta will have the second highest minimum wage at $15 an hour, followed by Ontario at $14, says information provided by the Retail Council of Canada.

Nunavut’s decision follows a consultation process the Nunavut Department of Justice did in September and October of 2019, when staff surveyed businesses and Nunavut residents, Ehaloak said.

She also said that over the coming weeks, the Justice Department will do an information campaign to ensure all businesses and employees are aware of the change.